In 2010, Philippe Croizon accomplished the amazing feat of swimming across the English Channel deprived of arms and legs. Long distance swimmer Arnaud Chassery crossed the English Channel in 2008 and the Strait of Gibraltar in 2010. Driven by the same thirst for adventure and their fighting spirit, the two swimmers join forces to achieve their next daring challenge: try to connect five continents swimming across four straits : Papua New Guinea to Indonesia, Jordan to Egypt, Gibraltar and Bering. An exhilarating human adventure, a physical and mental achievement and a call to solidarity and equality. Also available : 110' format 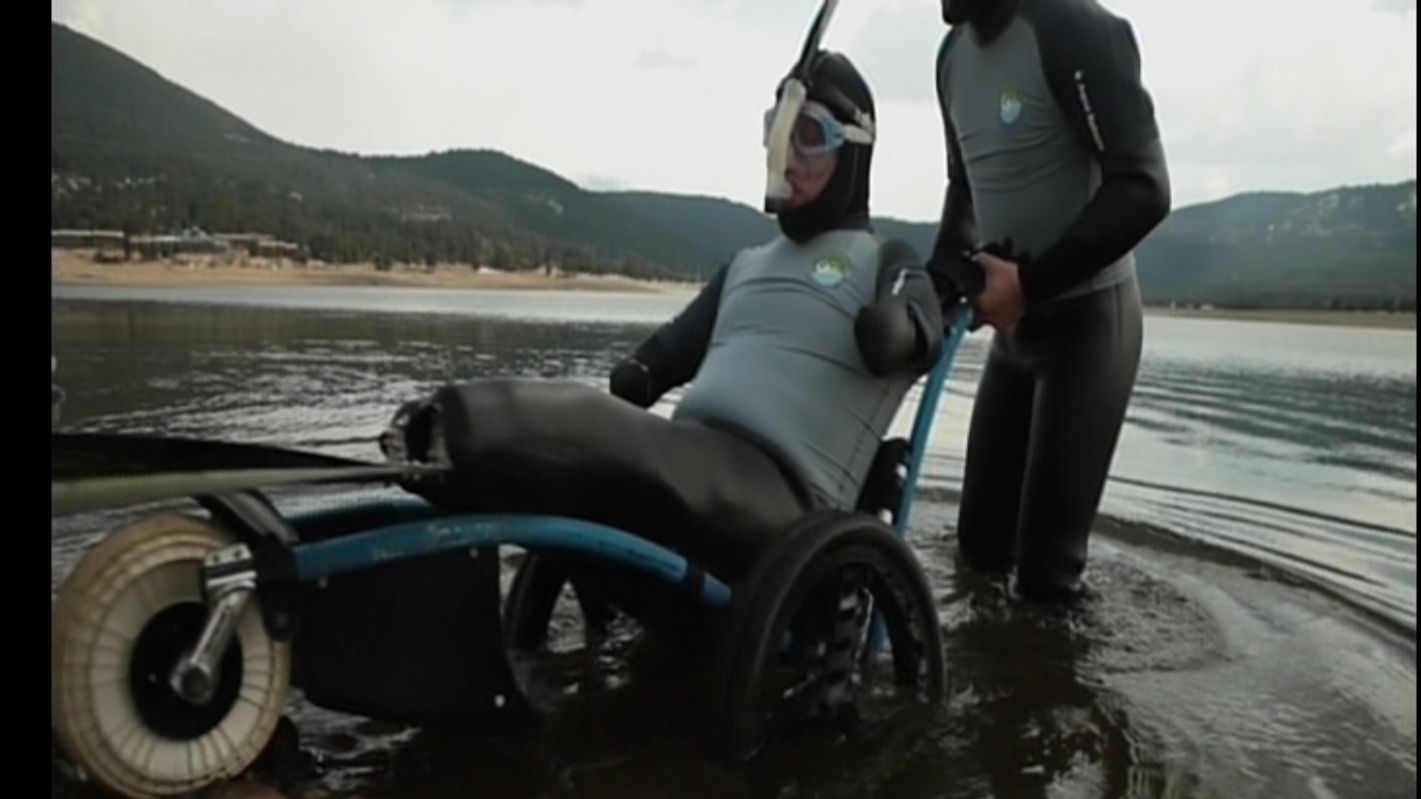