MAKING MAO revisits the people and events responsible for making Mao Zedong the star of a cultural phenomenon.

When the Communist Party took over China in 1949, it engineered a massive propaganda effort to win over the people's hearts and minds. MAKING MAO revisits the people and events responsible for making Mao Zedong the star of this cultural phenomenon. It was an artistic yet brutal onslaught of images and slogans that lasted over 25 years and kept him in power. Yet while Mao was celebrated as a God by most, those who did not abide became victims. Our story examines what created and perpetuated this mass hysteria, and revisits the art that would both shape and nearly destroy a nation. 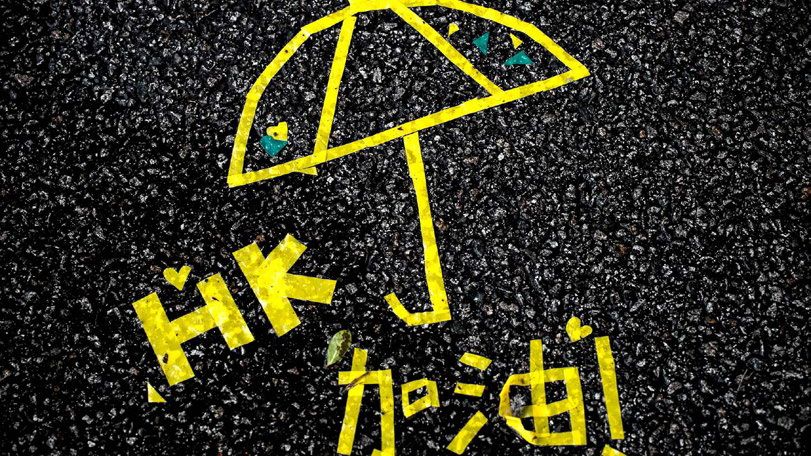 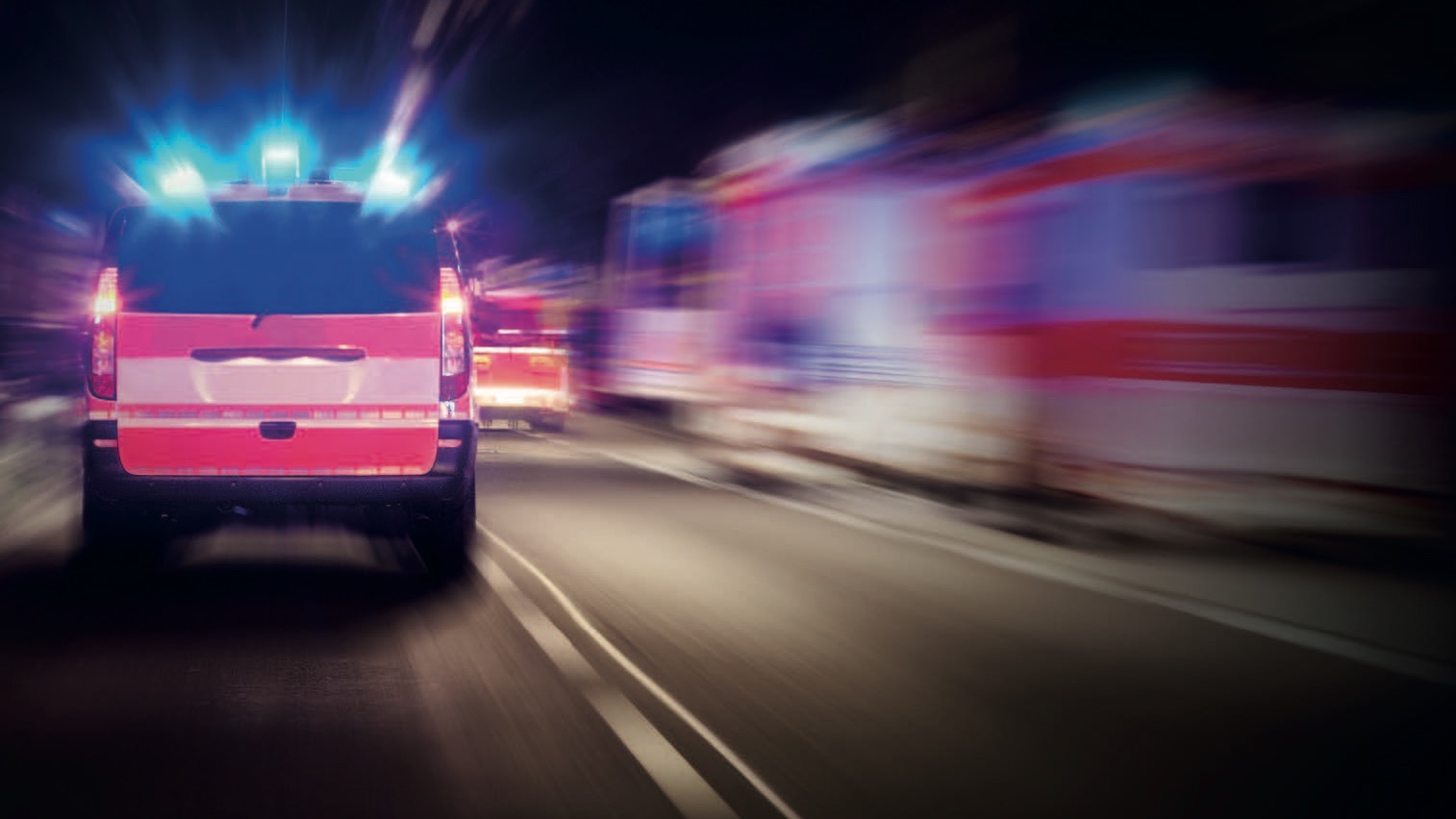 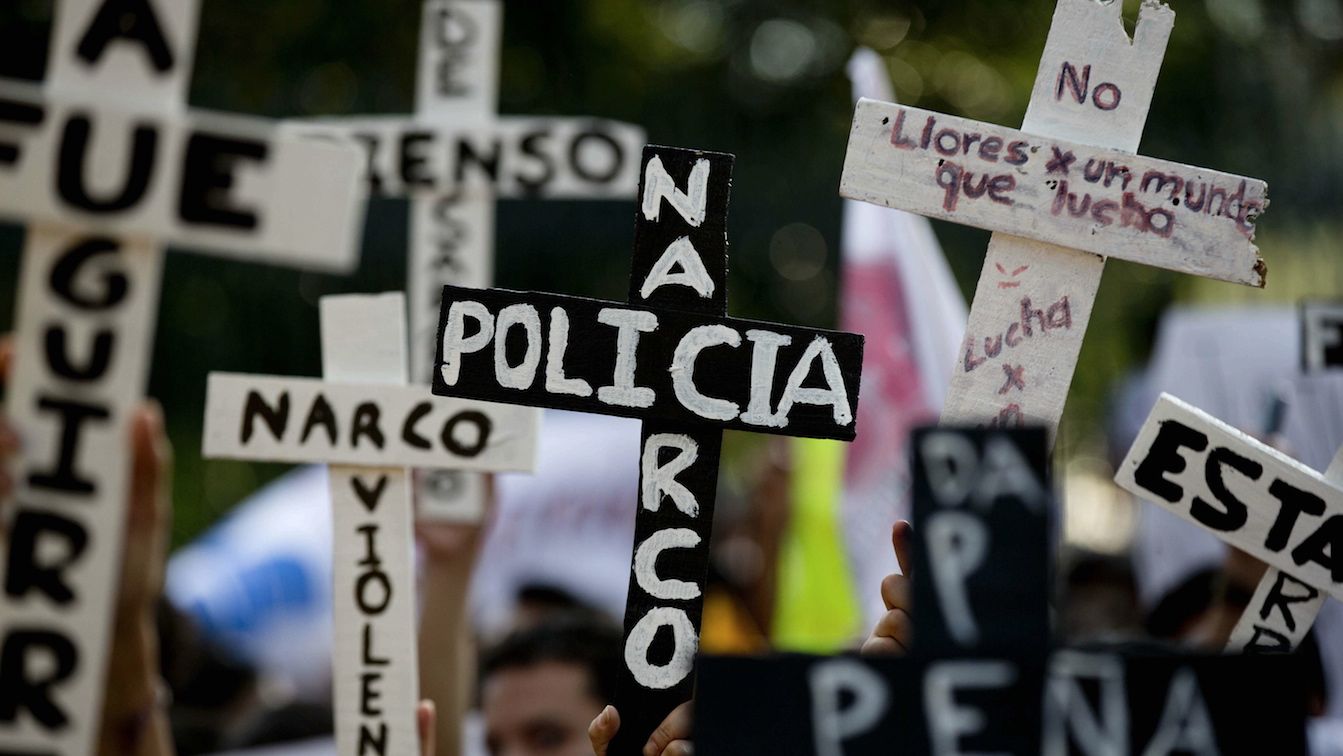 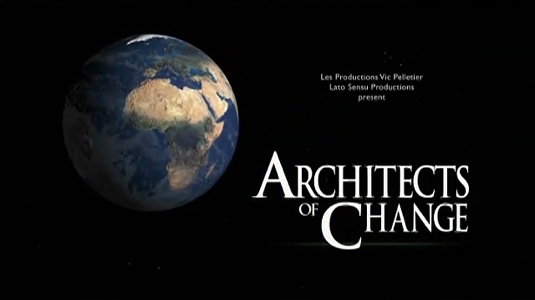