From Algeria to Paris, from Tel-Aviv to Hebron, Pinhas Attali has gone from being a militant in the Jewish nationalist movement in Paris, to the leader of a terrorist group in France, to an Israeli soldier, to a business director. Today, at 57 years old, he believes that he is leading a divine mission: the colonisation of the West Bank. He has now become a well known and respected figure. He lives near Hebron, in the Jewish colony of Kyriat Arba. Together with his wife Sarah, he raises his nine children. Pinhas Attali defines himself as a fighter. Since his adolescence he has been caught up in a spiral of violence, that of the twentieth century Jew. An historical figure, he is both a victim and an antagonist, a hero to some, a terrorist and an occupant to others; his journey offers us an unique perspective on Jewish radicalism and colonisation. His story is intertwined with that of Israel: missing peace, latent war, and outbreaks of violence. 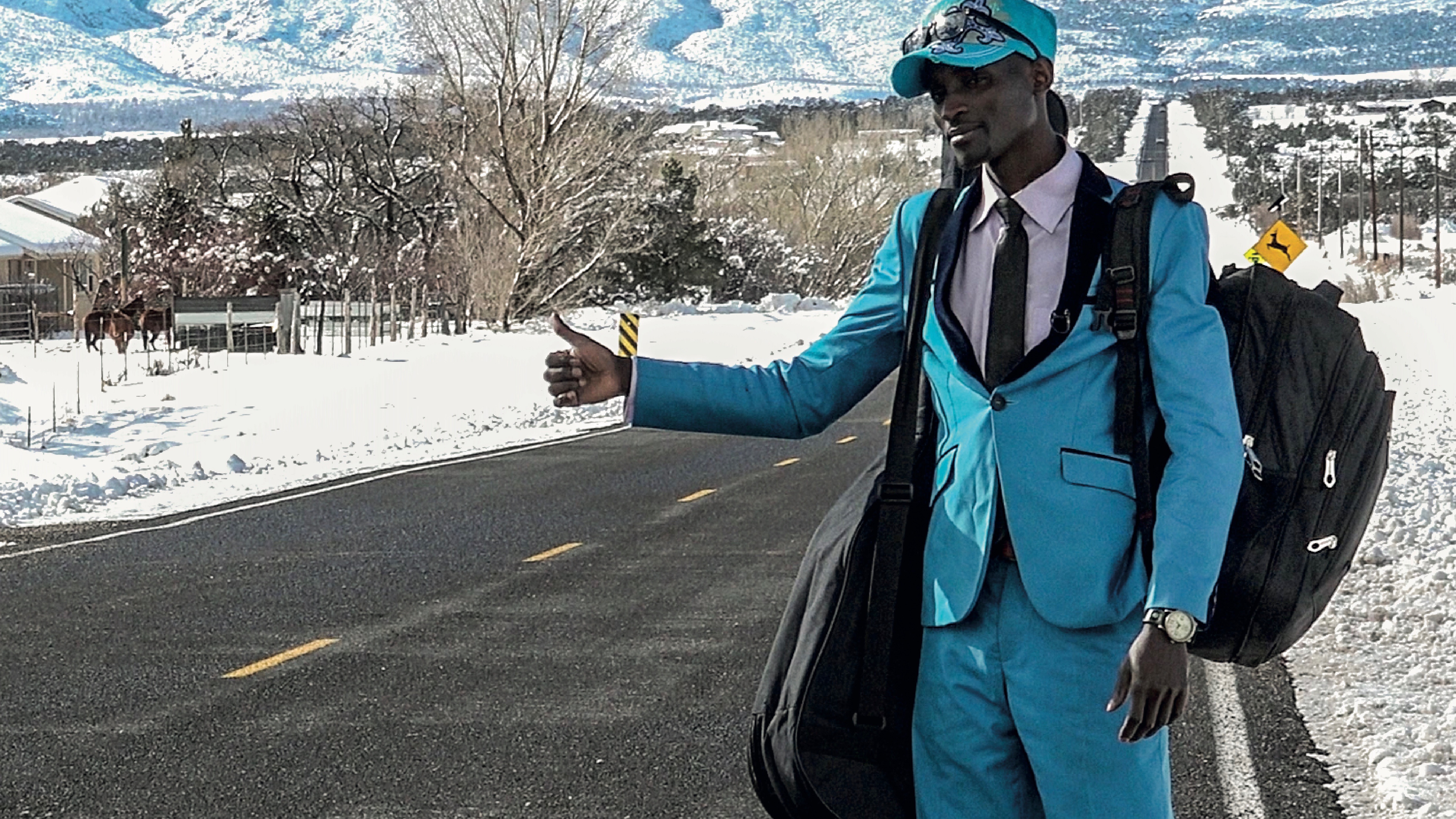 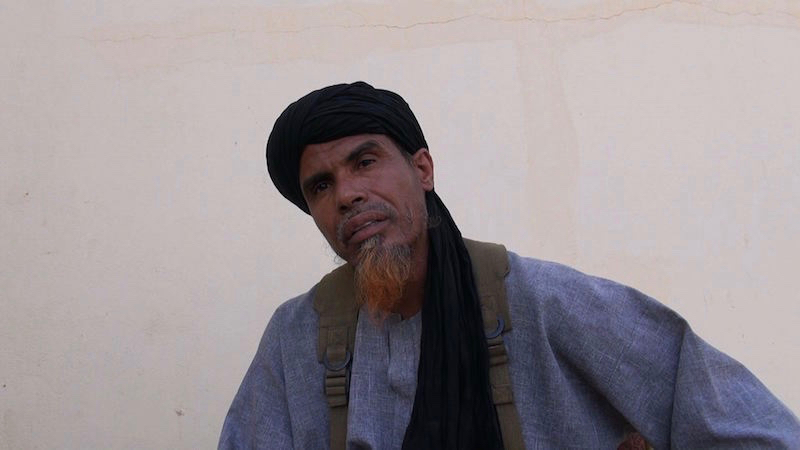 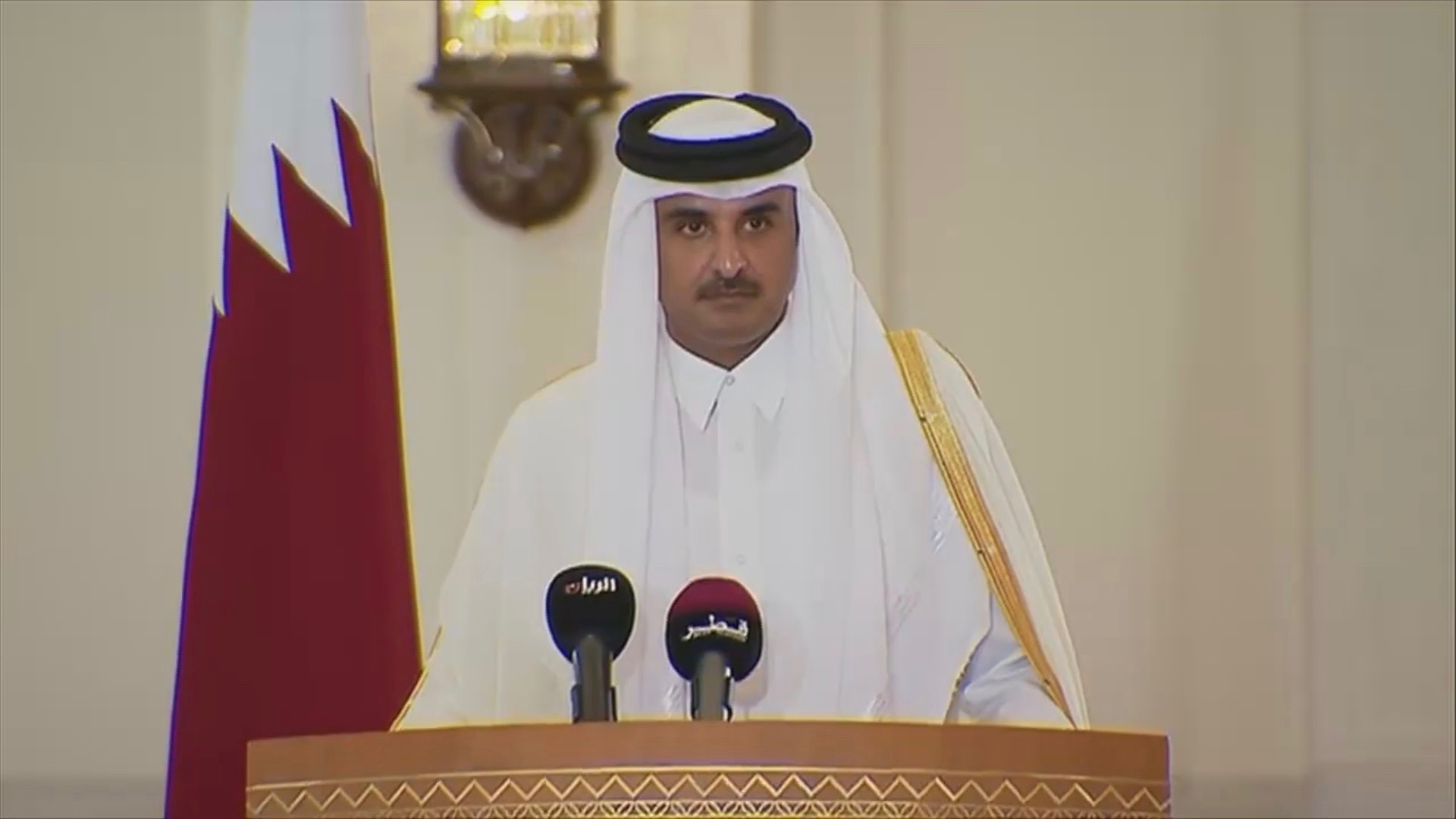 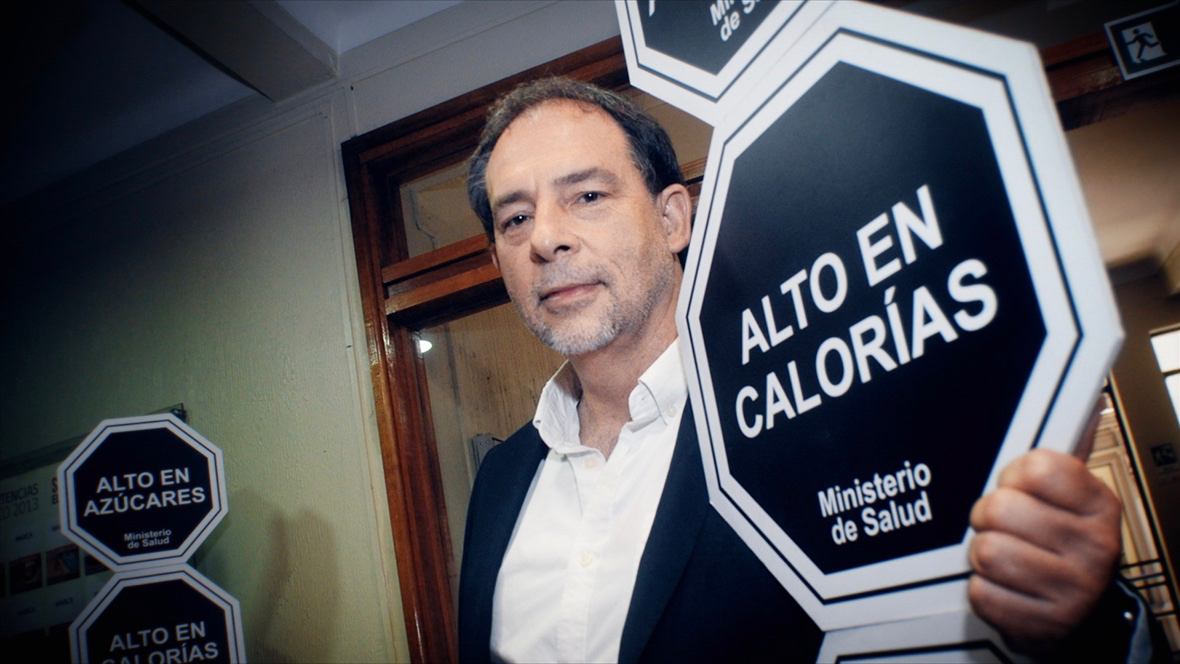 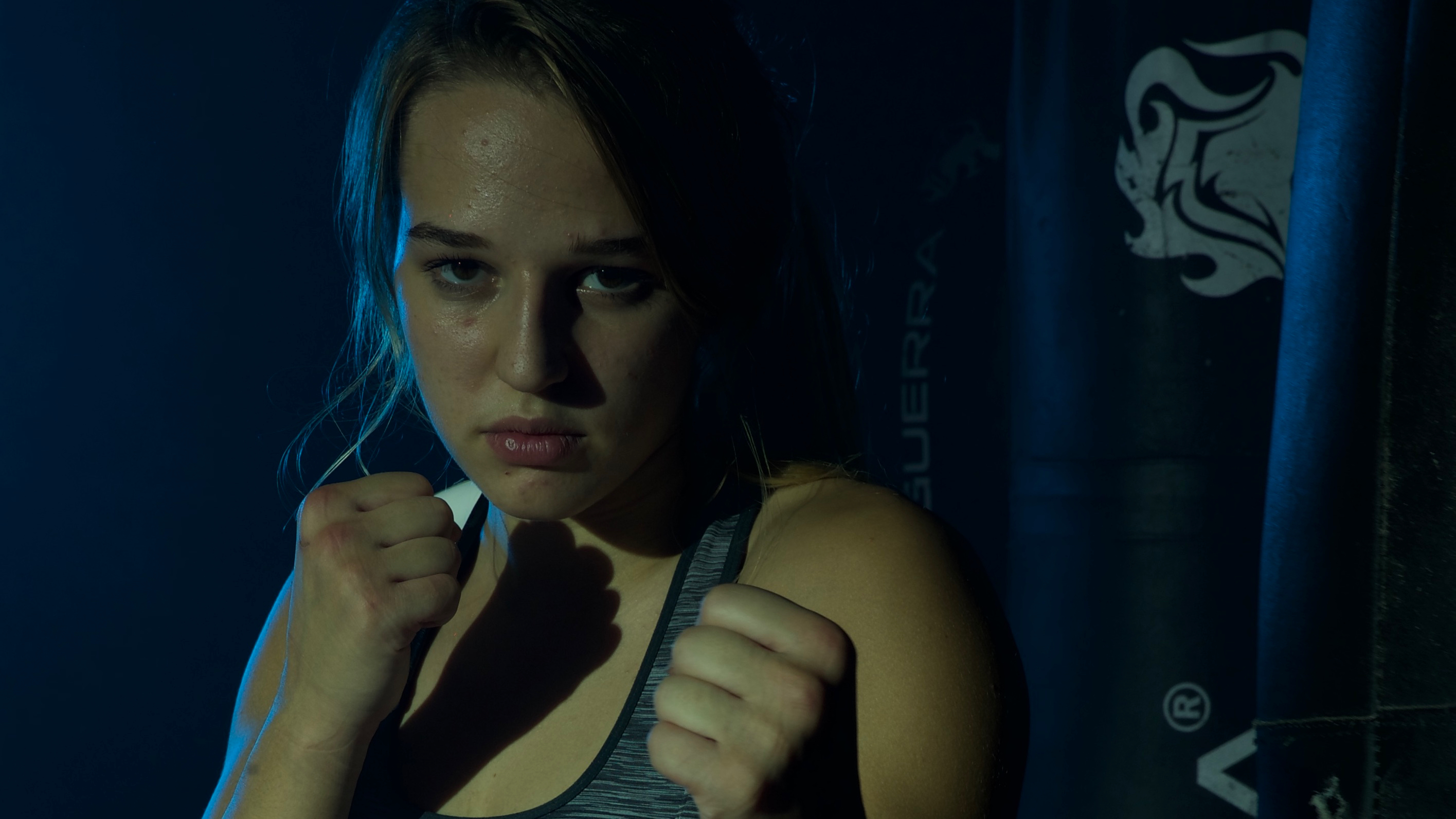