KOGIS, MESSAGE FROM THE LAST MEN

Meet the last remaining heirs of the great precolumbian civilizations, "the keepers of balance"as they struggle to preserve their identity.

In Northern Columbia, the Kogis are the last remaining heirs of the great precolumbian civilizations, and call themselves "the keepers of equilibrium". Directed at their request by filmmaker Eric Julien who has known them for almost 20 years, the film relates the efforts made by this Sierra Mountains people to find their lost memory. Amidst the ruins of one of their ancestors' cities, young people gather around the huge stone sculpture that tells their story and, thanks to the shamans' dances celebrating harmony with the earth, the ceremonial finery, and their participation in reconstructing a temple, they learn the rules that, if not respected, lead to disequilibrium and death. It is an education with the future in mind, gradually for the Kogis, memory is an eye which enables them to see where they are going... 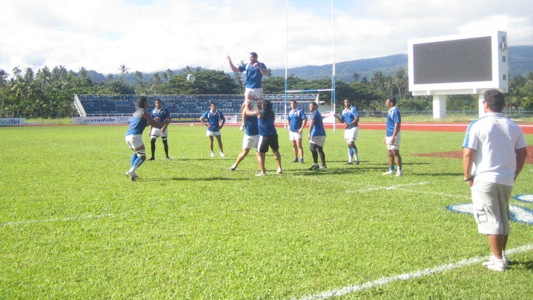