20 years after the British Crown handed Hong Kong over to China, under the motto "one country, two systems" the young Handover generation challenges Beijing and wants to be the safeguard of democracy in Asia. After 2014’s Umbrella Revolt these activists have become a challenging political force in the country. Through their fight we discover Hong-kong as it faces China’s growing threat on its special status and Political freedoms. Is HK doomed to become an ordinary Chinese province under an authoritative regime ? 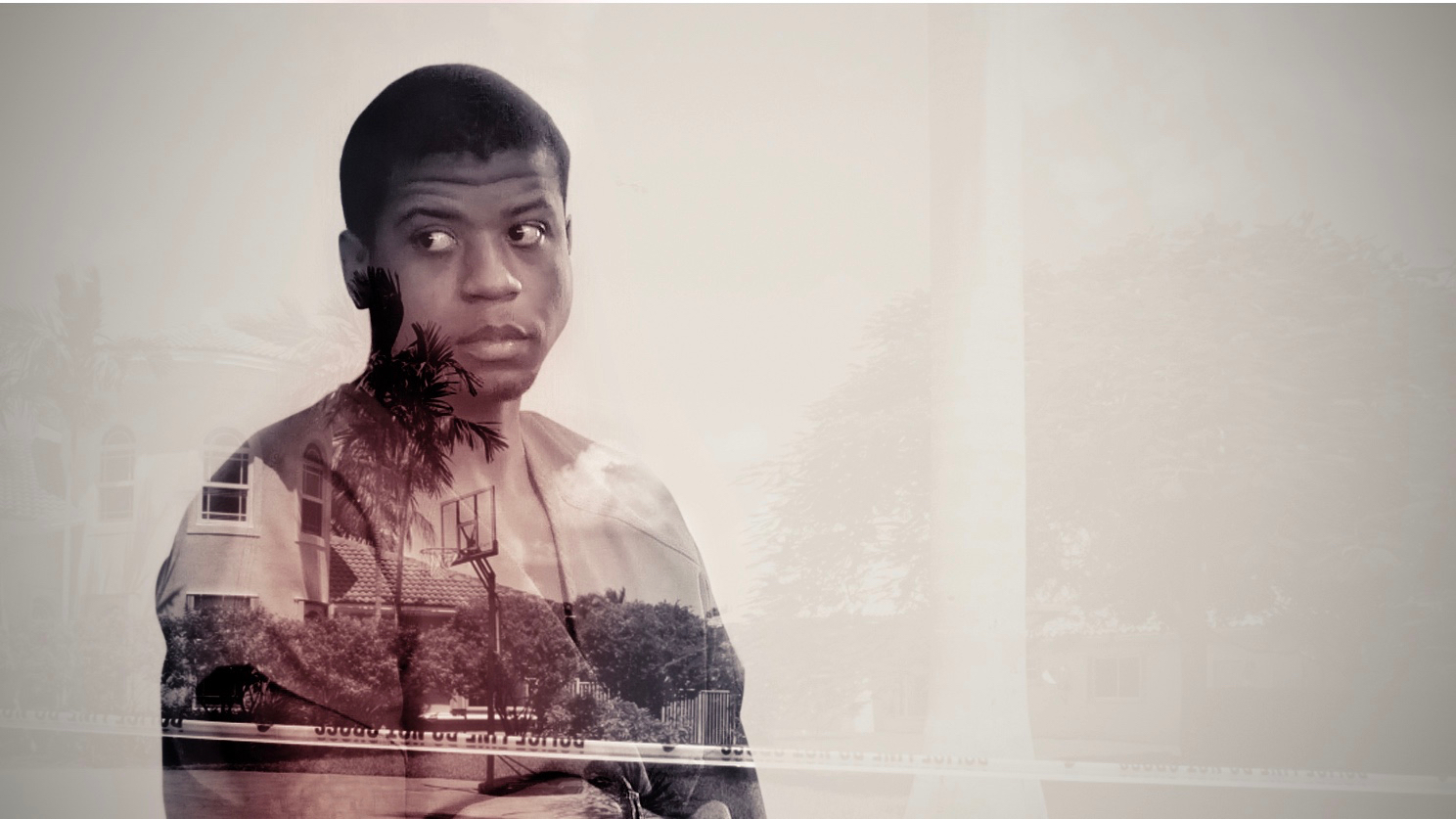 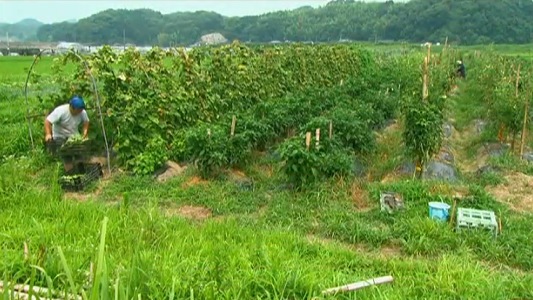 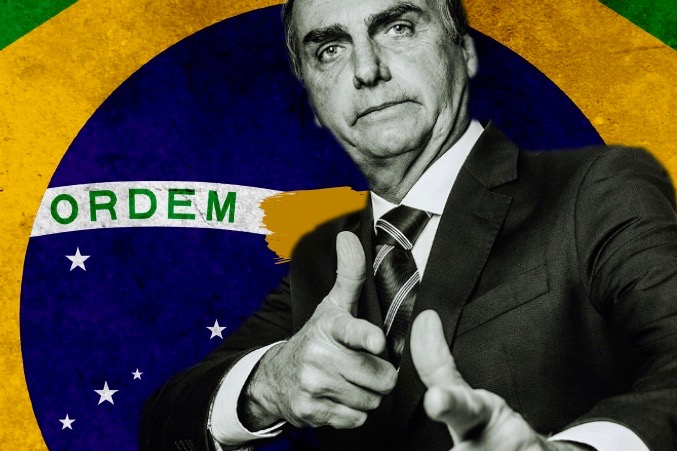 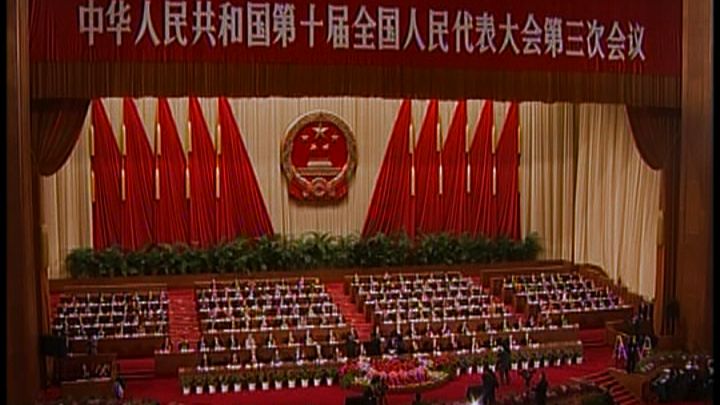