Born In China in 1920,  Chu Teh-Chun is celebrated as one of the most talented and prolific painters of his time. At the age of 35, he pursued his dream of living in Paris and became an internationally renowned artist.

Obsessed with colors, light and texture, Chu Teh-Chun embodies the coalescence of two artistic cultures: Chinese traditional painting and western abstraction. His love of nature, poetry and music nourished his imagination to revive the very essence of the landscapes on paper and canvas. Throughout his life, he experimented with various styles and techniques combining his mastery in  calligraphy with that of painting.

He was drawn to the chromatic intensity of Goya and discovered the expression of light through Rembrandt. However, when he discovered the work of Nicolas de Staël in 1956, he revised his artistic conception and abandoned figurative composition in favor of abstraction.

Using family and rarely seen historical archives this film revisits for the first time  the life and work of this unique artist whose journey takes us across two continents over the 20th Century and depicts the evolution from formal symbolism to lyrical abstraction in a unique way. With interviews from family members and art critics and a cinematography close to Chu’s inspirations let the light irrigate your screen! 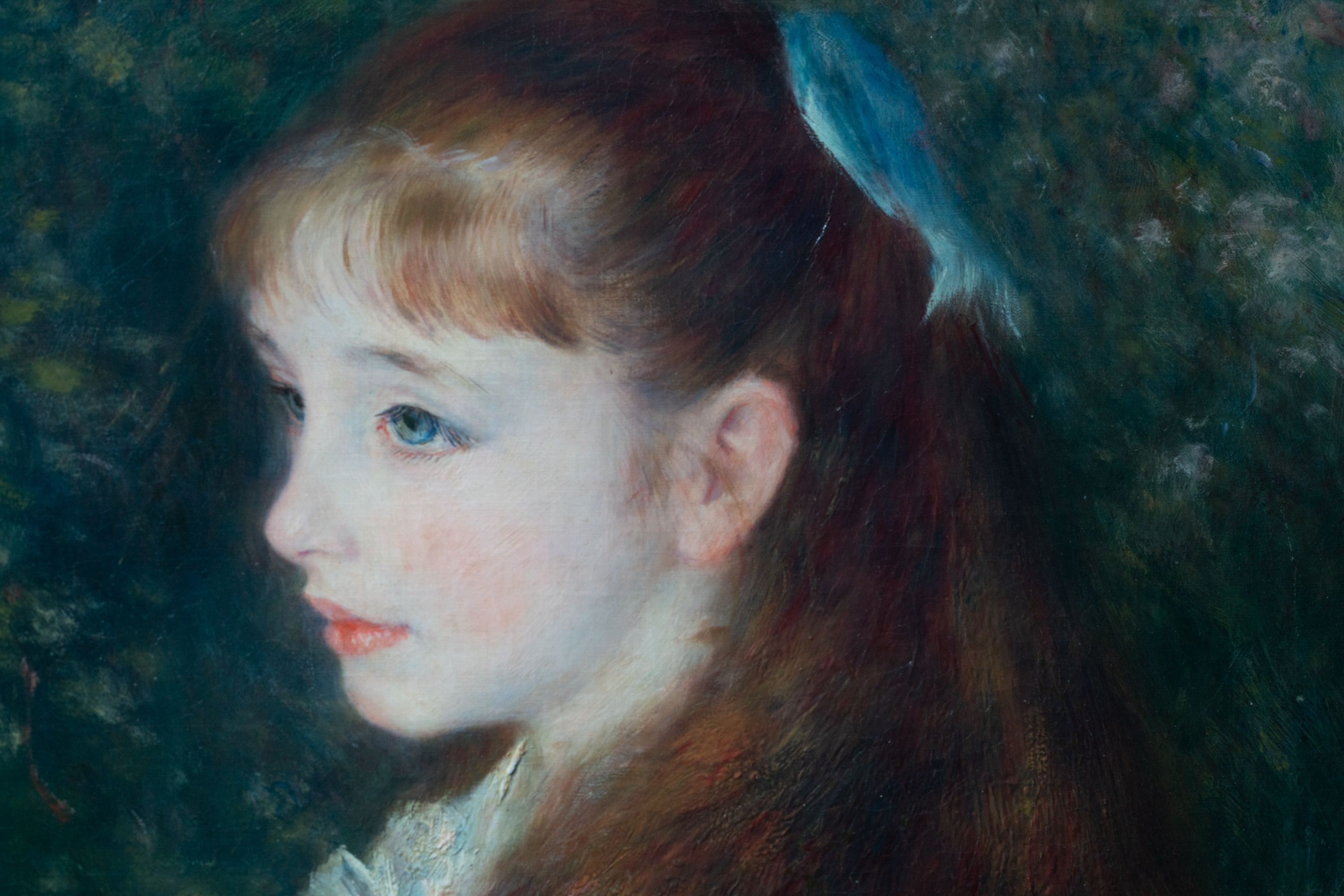 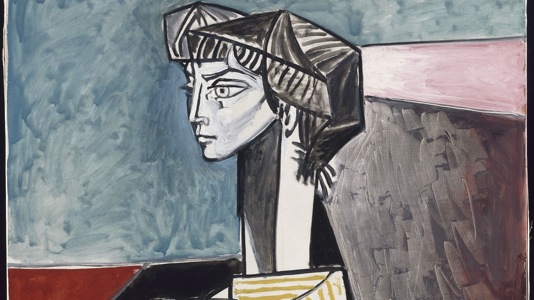 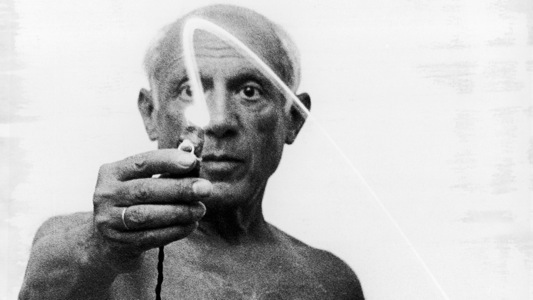