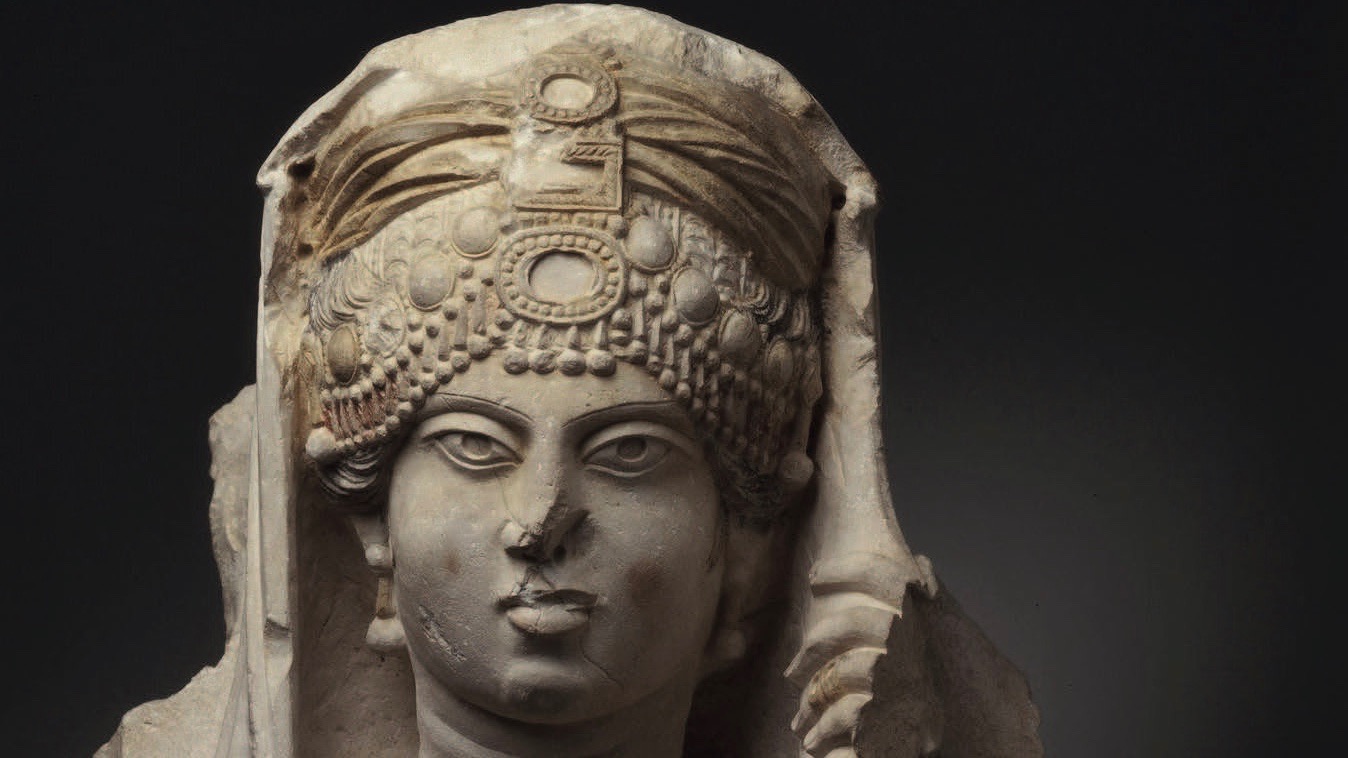 Arte bought KIRK DOUGLAS, THE UNTAMEABLE and renewed its rights for MONT SAINT MICHEL, SCANNING THE WONDER (produced by Gedeon) and ROSETTA : MEMORIES OF A COMET (produced by Look at Sciences)

In Italy, Rai Storia is the one that bought THE FABULOUS HISTORY OF SKIING, as well as AZINCOURT, A FRIDAY IN HELL, and MONT SAINT MICHEL, SCANNING THE WONDER