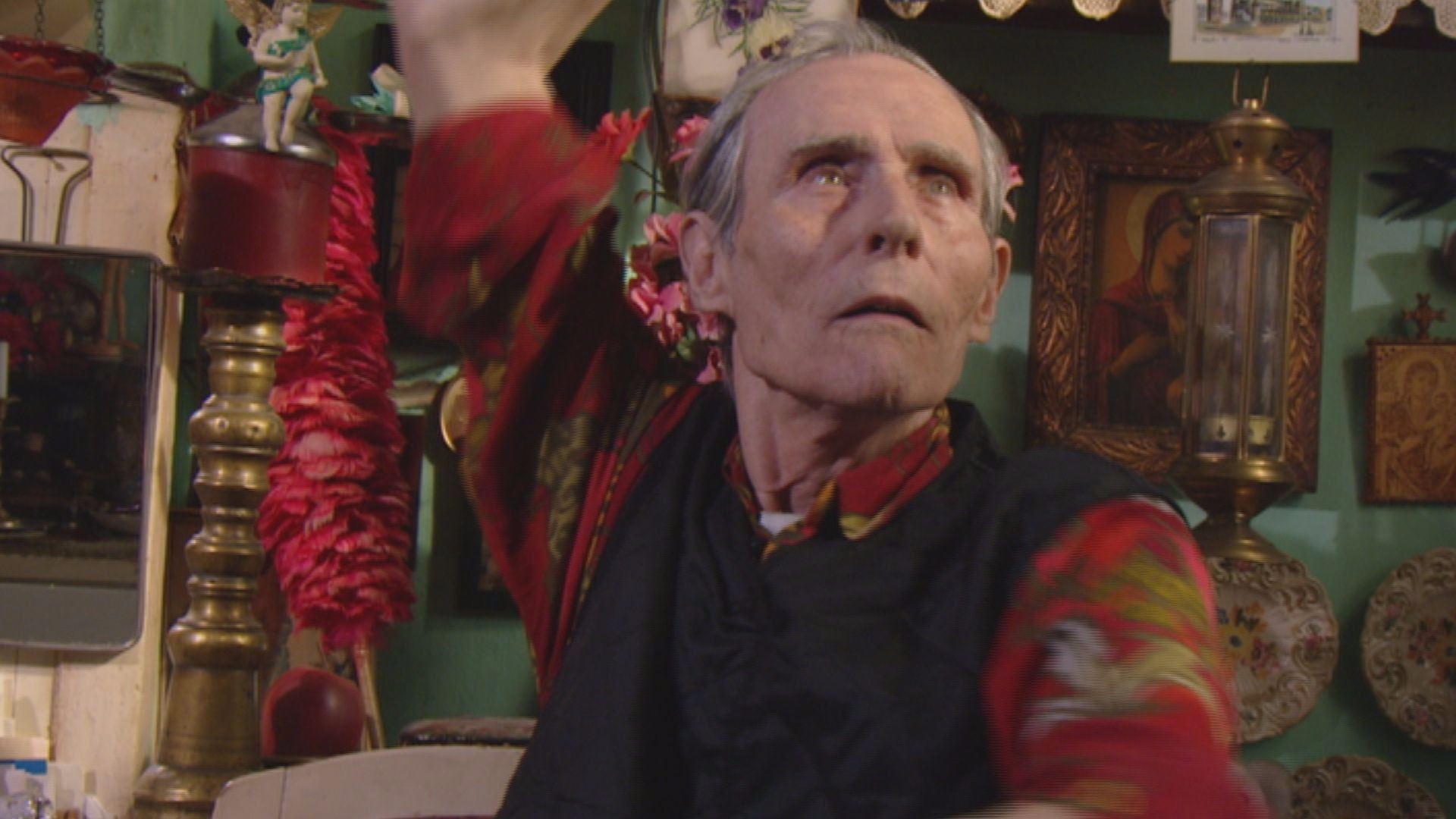 In the 1930s, when they were still teenagers, Sylvin Rubinstein and his twin sister Maria, the offspring of a Russian prince and a Polish Jewess, were famous throughout Europe as the flamenco duo Imperio & Dolores. Maria was murdered at Treblinka. Sylvin managed to escape from the Warsaw Ghetto and join the partisans. Disguised as “Dolores,” he successfully carried out anti-Nazi missions. The one-of-a-kind danseuse had a Wehrmacht officer wrapped around his little finger.