SECRETS OF HISTORY: CRACKING THE CASE - USUNG HEROINES OF THE RED ARMY (Available for International) 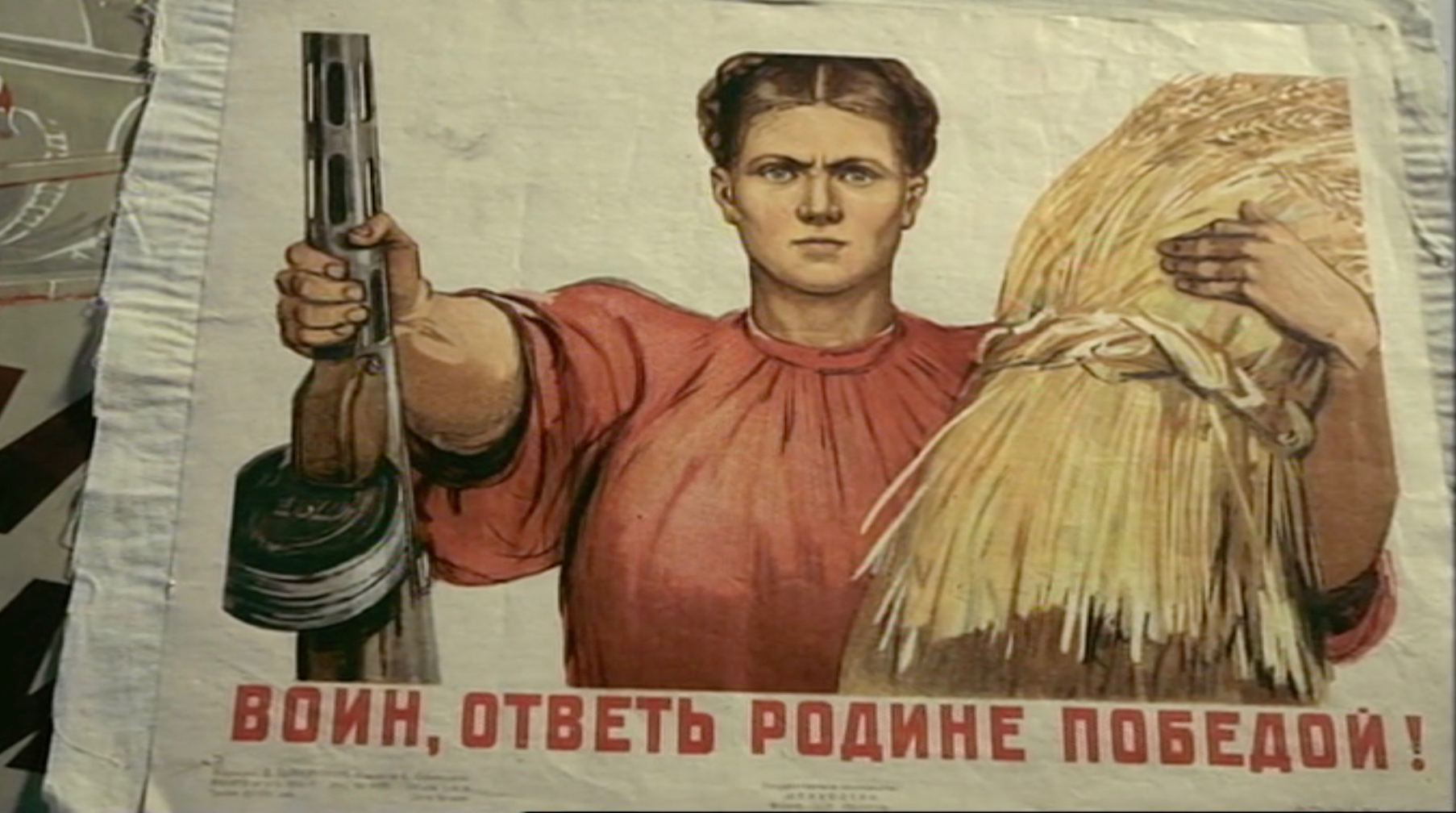 This episode belongs to the series : SECRETS OF HISTORY : CRACKING THE CASE

During the World War II, the Russian army seemed to have very particular regiments that nobody talked about. Until recently, it was a complicated subject, almost taboo for many countries of The West: the female soldiers of the Red Army. Who were they? How many of them have fought for Russia? Were they real? Or were they propaganda tools?