VATICAN: SECRETS OF THE POPES' CITY 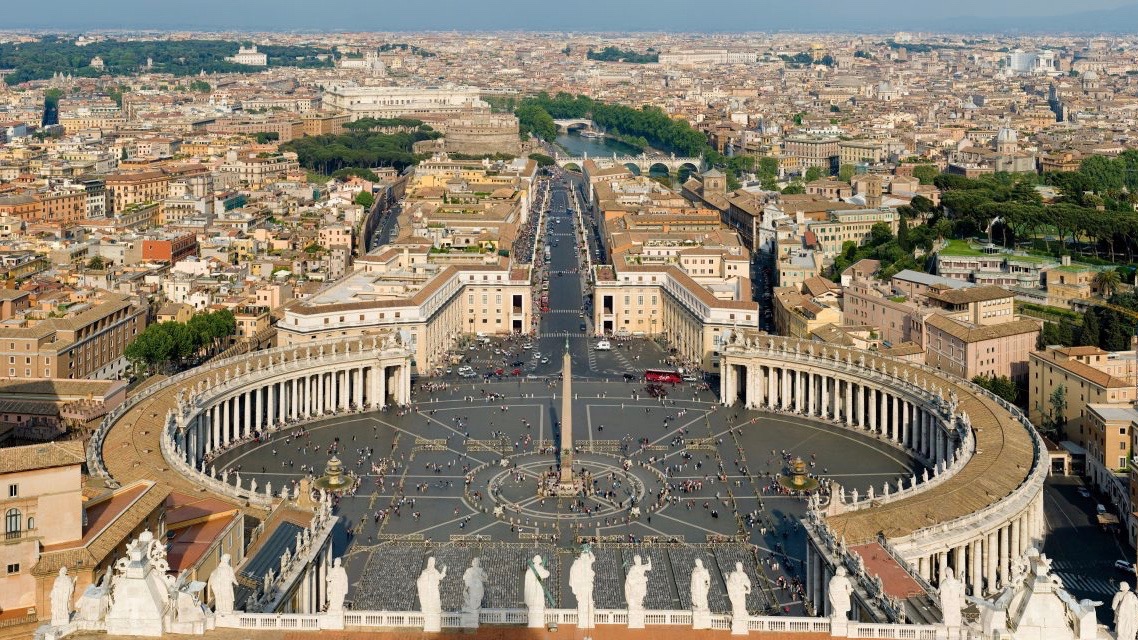 52' VA : For the moment, the rough cut is online. The final version for the 52' in English will be delivered by the end of October, voices are being cast right now.

90' VF : The version available online is not the definitive one. Please also note that the 90' version of VATICAN will only be available in French.