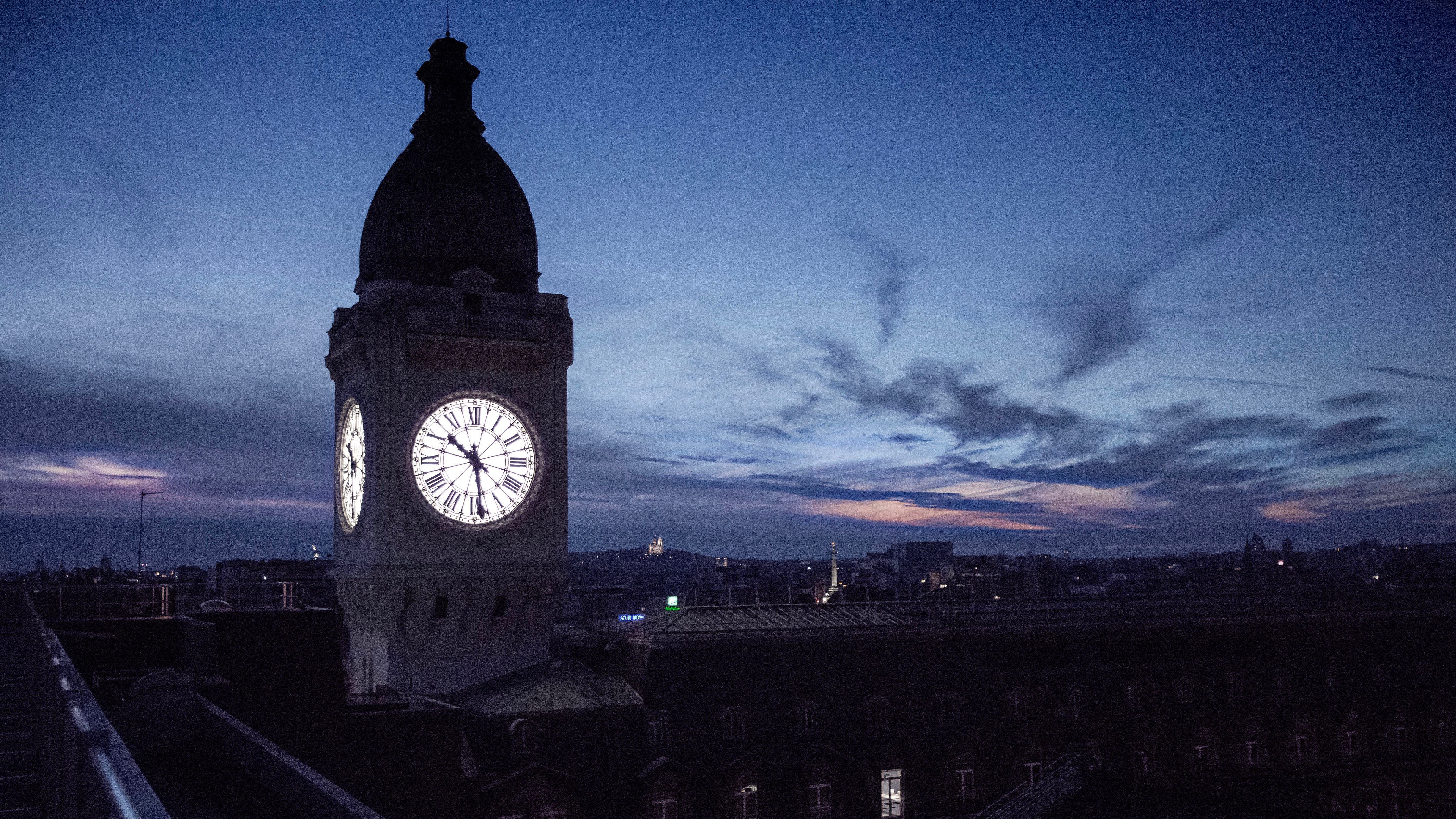 Revisit five of the most iconic railway stations built in the 19th Century  in Europe which are still landmarks in today’s urban landscapes. These cathedrals of the Industrial Age are all facing the future with a face lift. They tell amazing stories of architectural and mechanical feats, when the early jet set of the times travelled by steam engine trains across Europe. Thanks to spectacular 4k, this series reveals the magnificence of these public buildings and the many secrets they hold.