ON THE CITIES' ROOFTOPS - Los Angeles 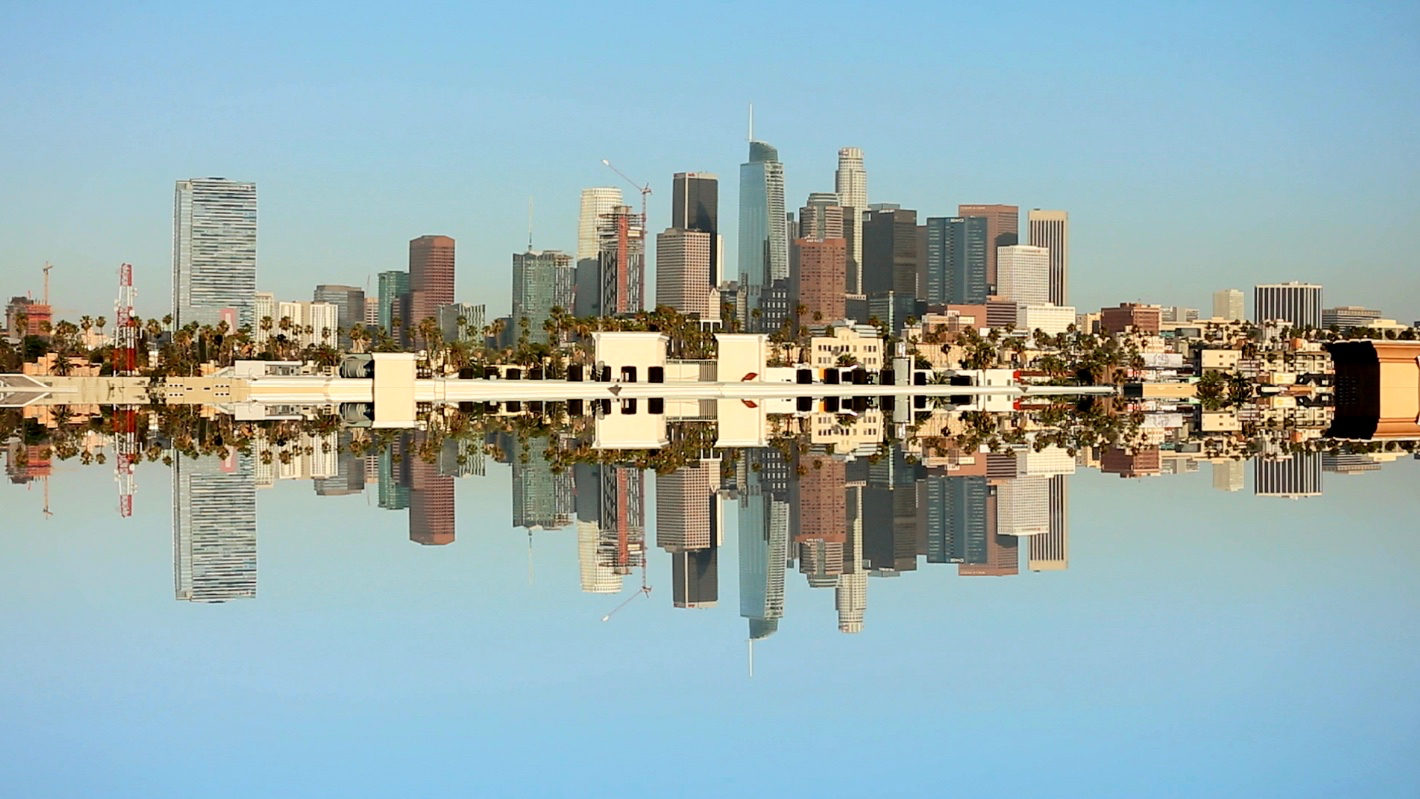 Looking at its huge urban sprawl, it’s difficult to imagine that just two centuries ago, Los Angeles was nothing more than a small village of a few hundred Mexican settlers. Today, with almost 19 million inhabitants, Los Angeles is the second largest urban area in the United States after New York. Los Angeles and its ocean of roofs stretch as far as the eye can see, between rolling green hills, Pacific beaches and sky scrapers. A giant patchwork of neighbourhoods, as diverse as they are numerous, connected by seemingly endless highways and boulevards. Los Angeles is an impressive ethnic jigsaw, giving it a huge cultural wealth.  Just like California, this city opens its arms to newcomers. On these contrasting rooftops, sometimes luxurious, often displaying advertisements, or simply fulfilling their mission to protect, the districts of Los Angeles express their individual characters. Under the Californian sun, the rooftops are unveiled, and they become the leading actors in a new film by the capital of cinema.