ON THE CITIES' ROOFTOPS - London 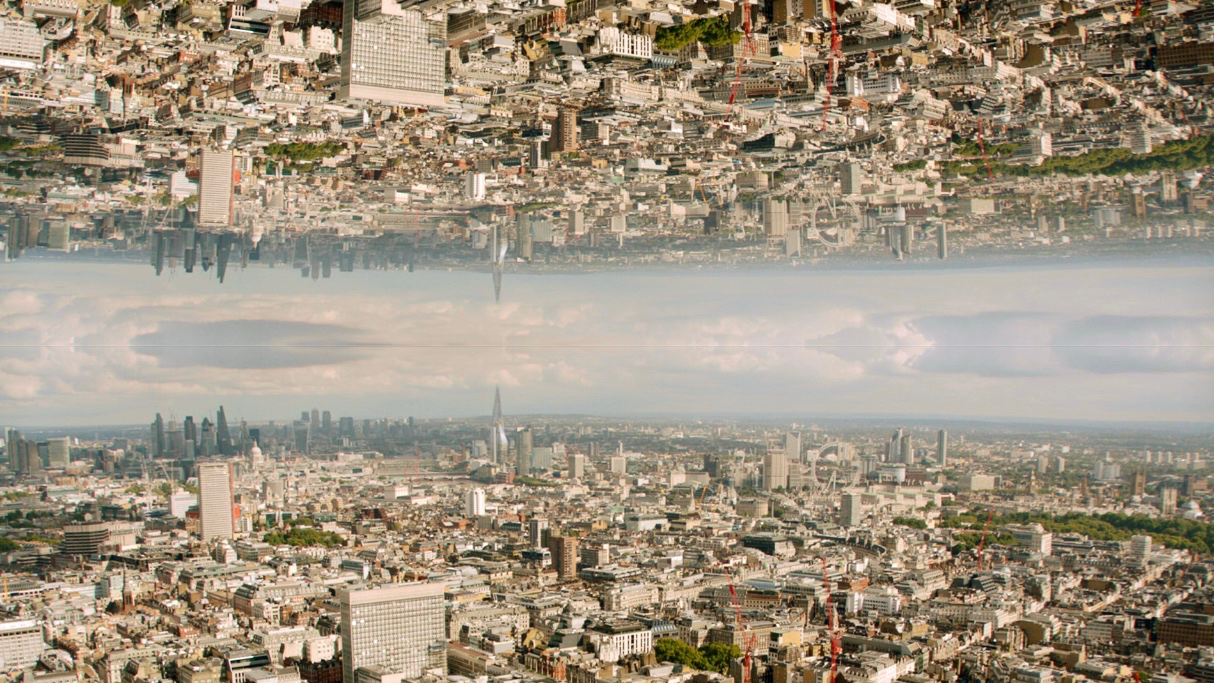 The most populous city in Europe, with its 8.5 million inhabitants, London is also the largest, spread out over more than 1,600 km2, making it 15 times bigger than Paris. Long symbolised by the cupola of Saint Paul’s Cathedral, today, London is maybe more so known for its ever increasing number of skyscrapers, in particular in the central district of the City, one of the top financial centres of the world.  Skyscrapers are the conspicuous manifestation of a greater regeneration movement, that began at the start of this century, and in which the rooftops of one of the most expensive cities in the world, have their chance to shine. And whilst Londoners’ affection for their beautiful parks and gardens never wanes, it seems that these are now characterised by a certain inclination towards modernism. To admire this eruption of modernism, you have to go high up…climb aboard the great wheel of the London Eye, the tallest in Europe…or instead go out a bit further from the centre of the city, where traditional and picturesque, but also more modest, districts can be found.