JOSEPHINE BAKER, THE STORY OF AN AWAKENING 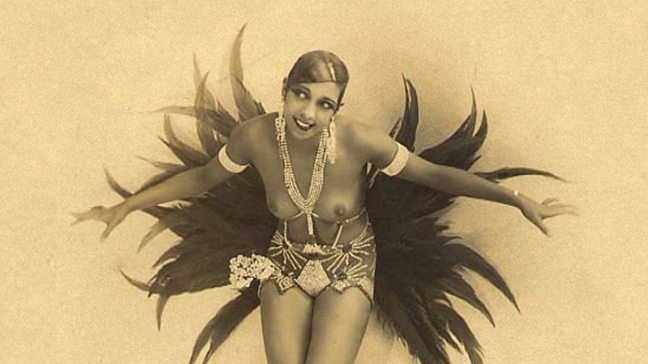 How did a poor little black girl from Missouri become the Queen of Paris, before joining the French Resistance and finally creating her dream family “The Rainbow Tribe”, adopting twelve children from four corners of the world? This is the fabulous story of the first black superstar, Josephine Baker.

Rare and unprecedented archives will resolve the puzzle of Josephine’s fascinating fifty-year-long “headline-grabbing career”. Josephine Baker made three trips “back home” (1936, 1948, 1951), each time she experienced everyday racism, despite her worldwide fame. Each tragic experience triggered her life-changing decisions. Gradually the battle for Civil Rights became her own, up until 1963, when she was the only woman who spoke on stage besides Martin Luther King during the famous March in Washington. From then on, she uses her fame to serve her political utopia until the end of her life. This is the  journey of a superstar’s awakening from the “banana dancer” to a humanist fighter.  But can fame change the world ?