SECRETS OF HISTORY: CRACKING THE CASE - NAPOLEON AND THE ENIGMATIC TOMB (Available for International) 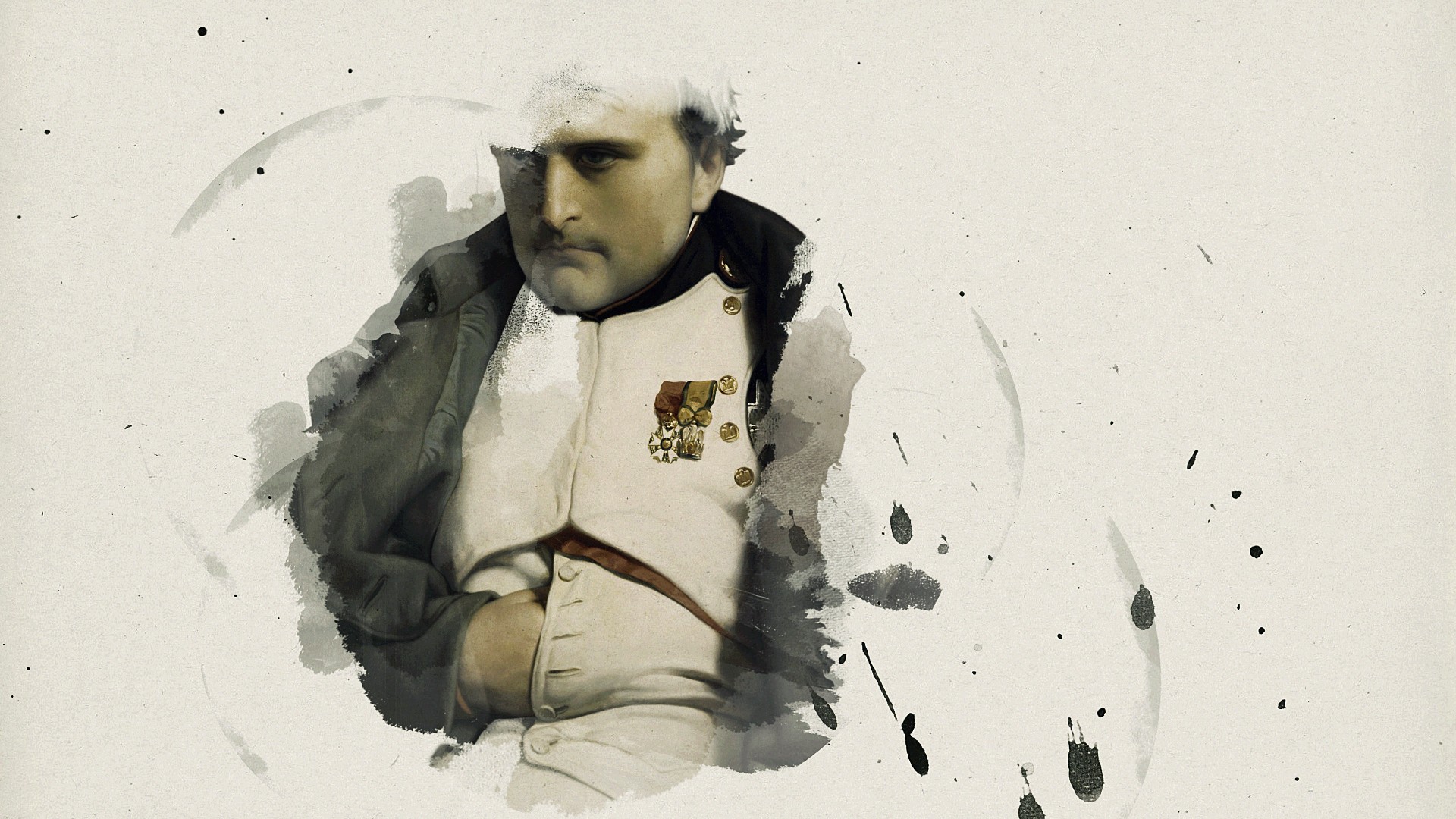 This episode belongs to the series : SECRETS OF HISTORY : CRACKING THE CASE

Napoleon dies in 1821 in Saint Helena Island. 20 years later, his body is unearthed to be brought back in France. But is it really Napoleon in the burial of the Invalides? In the sixty’s, a journalist who did many researches, questioned the official theory. He found inconsistencies and disturbing information analyzing archives. But who would steal the body of The Emperor? Why? And how?