THE TOMB OF GENGHIS KHAN, THE SECRET REVEALED 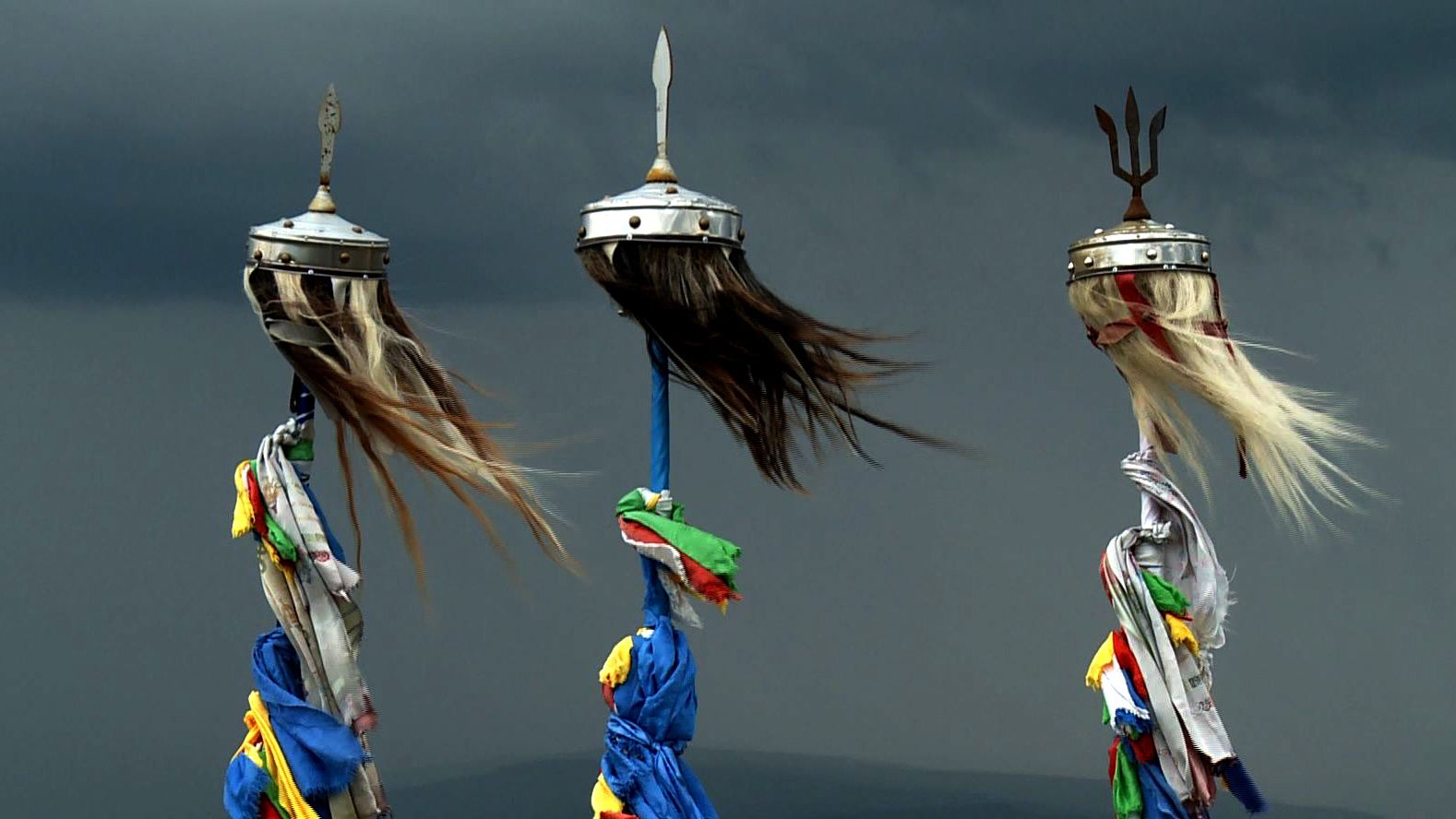 Since the 13th century, generations of explorers, scientists and historians have been fascinated by a gripping archeological mystery. The tomb of Genghis Khan, the greatest conqueror in history, is hidden somewhere in Mongolia. But where?

Eight centuries after his death, a French team led by one of the founders of Mongolian Archeology Professor Pierre-Henri Giscard was able to penetrate the sacred lands of Northern Mongolia to explore the Burkhan Khaldun mountain site with drones, scans and the latest digital tools. The team’s investigation leads to clear evidences and reveals the precise location of the  burial site among other surprising revelations.

Backed by the best experts in Mongolian History  professor John Wood (Chicago University)  and exploring the ancient texts and funeral rites of the Mongolian and Chinese civilisations this film offers a riveting portrait of the Mongolian Emperor and unravels one of the great riddles of the past..

A misprint on "Genghis Khan" in the video will be corrected soon.