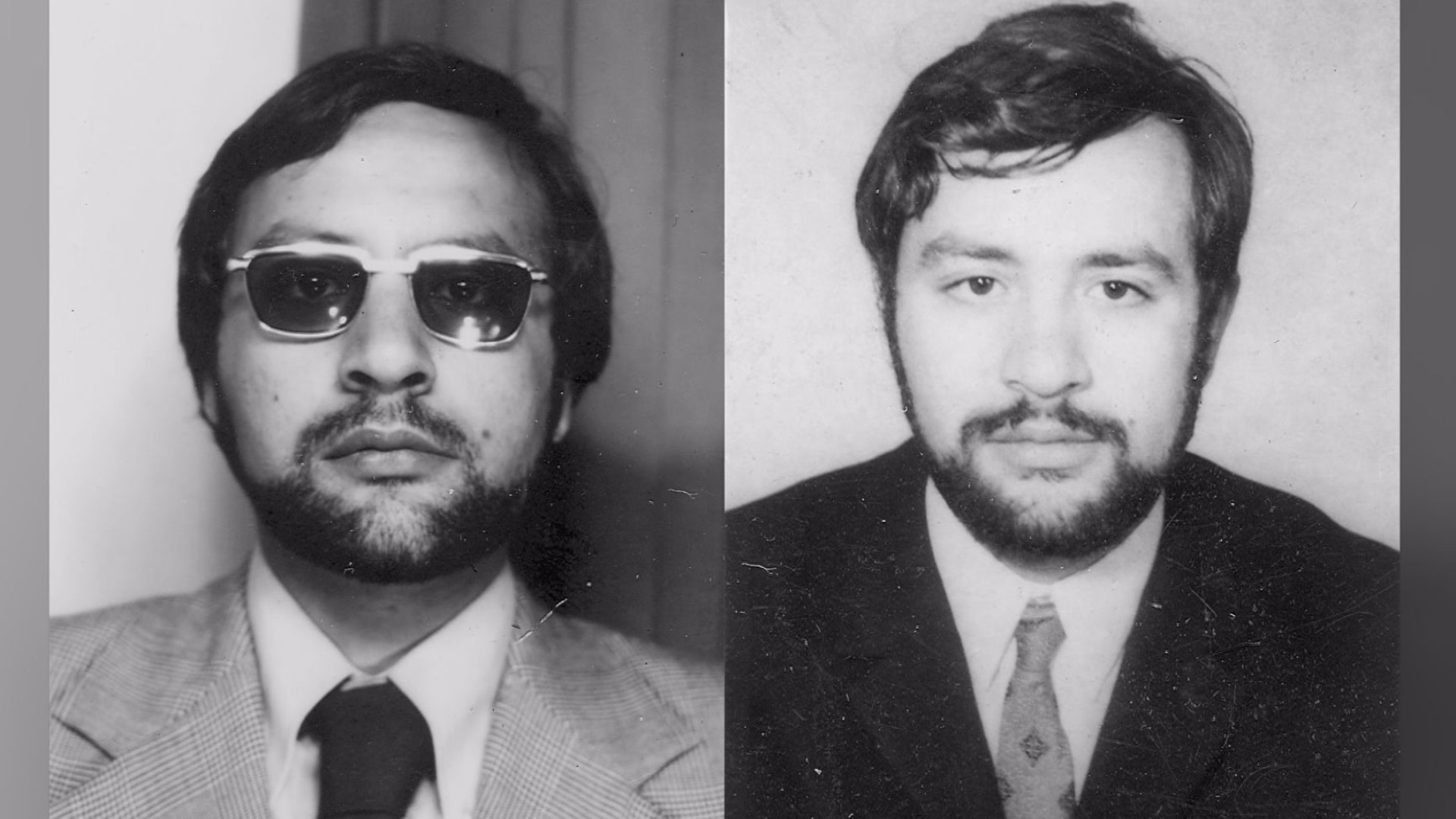 Son of a founder of the Romanian communist regime and high official dignitary of the party, he became an agent for Foreign Department of the terrifying Securitate (secret services and political police). Based in France since 1975, he regularly changed of name and activity so that the French counterespionage loses sight of him. At the time, France is the land of exile for Romanian political refugees, intellectual dissidents who continue, trough their books and articles, their undermining work against the Ceaucescu regime. In 1981 Haiducu ordered to physically eliminate two of the leading Romanian intellectuals who used to live in Paris: Paul Goma and Virgil Tanase. Instead of complying, he warned the DST. The attack against Goma is foiled and in order to protect Tanase, the DST organizes his false kidnapping, causing angry reactions in the Romanian community in France that believes in a political assassination. Simultaneously, President François Mitterand cancels his visit to Bucharest. The Tanase case becomes a political matter that fundamentally changes the vision of the Ceaucescu regime and radically upsets the French and European diplomacy. Haiducu, meanwhile, definitely new life in France, moved to Britain under a false identity, married and had two children, without ever talking to him. Beyond the trajectory of this secret agent, are the themes of the cold war and dissent intellectuals to be addressed. Paul Goma and Virgil Tanase, are still alive and living in Paris.