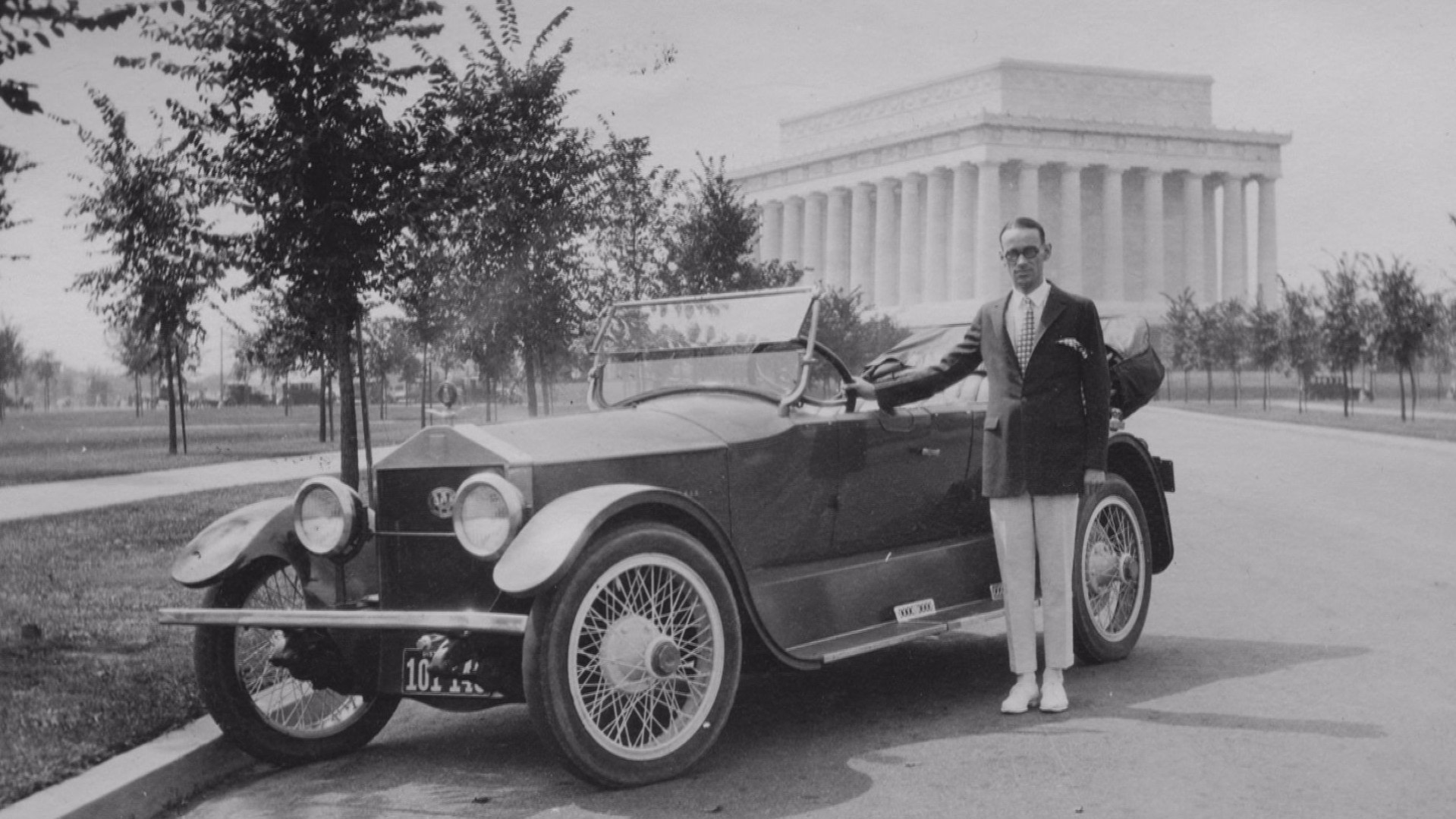 Budapest, 1944. When the sudden deportation of hundreds of thousands of Hungarian Jews to Auschwitz began, a Swiss diplomat was brave enough to rebel. Disregarding the orders he received from his superiors, he openly defied the Nazi regime and its Hungarian ally, saving more than 60 000 Jews from a certain death, sometimes even putting his own life in danger. (49) This man who dared to rise against brutality, indifference and legalism, was Carl Lutz, an astute diplomat driven by an uncompromising moral conscience, who would later be awarded the honour of Righteous Among the Nations.