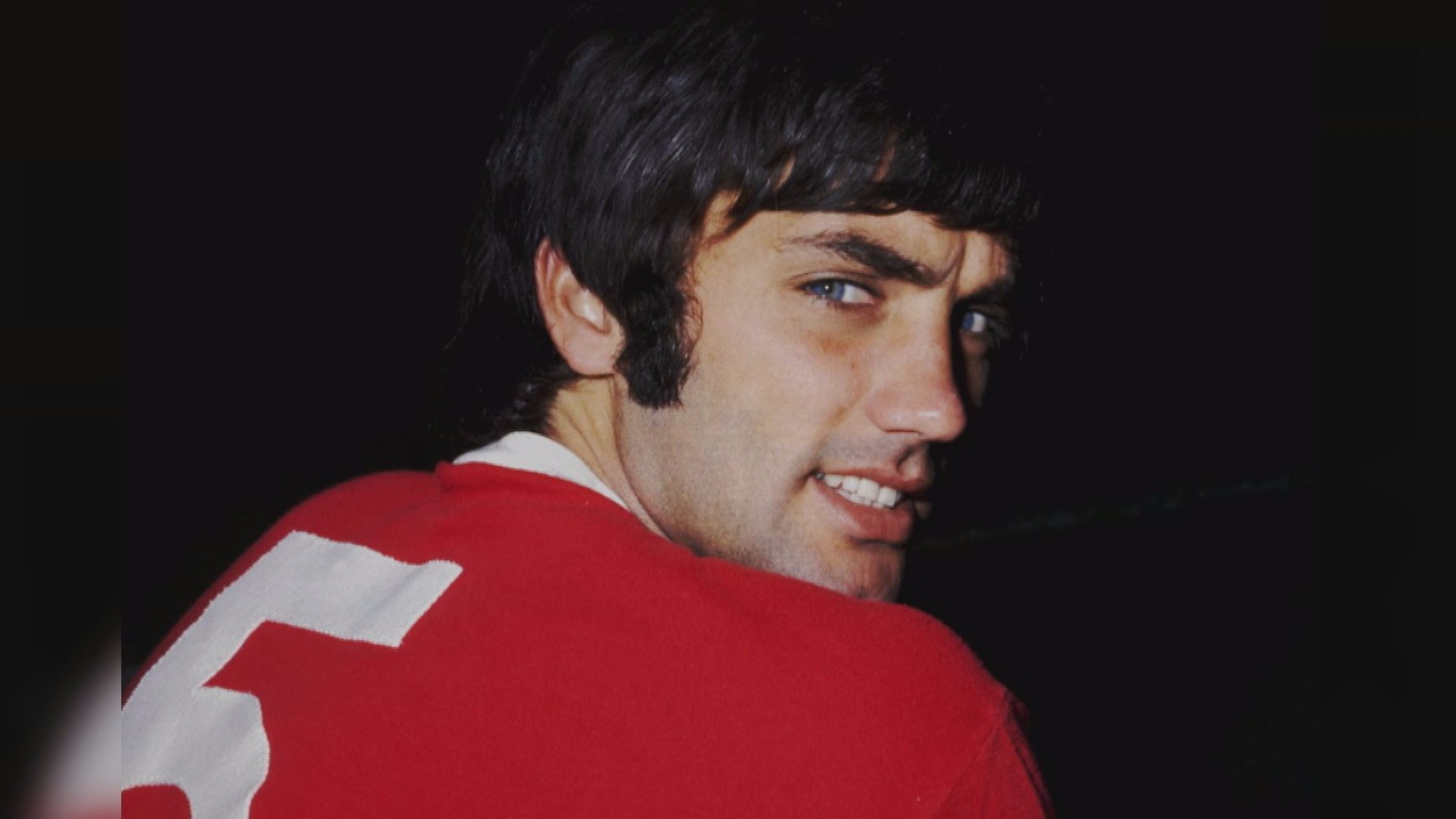 This Northern Irish footballer heralded the popstar phenomenon in his sport. Playing for Manchester United, he was named European Footballer of the Year in 1968, and is remembered as Northern Ireland’s all-time best striker. Best became a legend by retiring at age 27, when his career was at its peak. Belfast Airport was named after him. One of the banners at his enormous funeral read “Maradona good, Pelé better, George Best.”