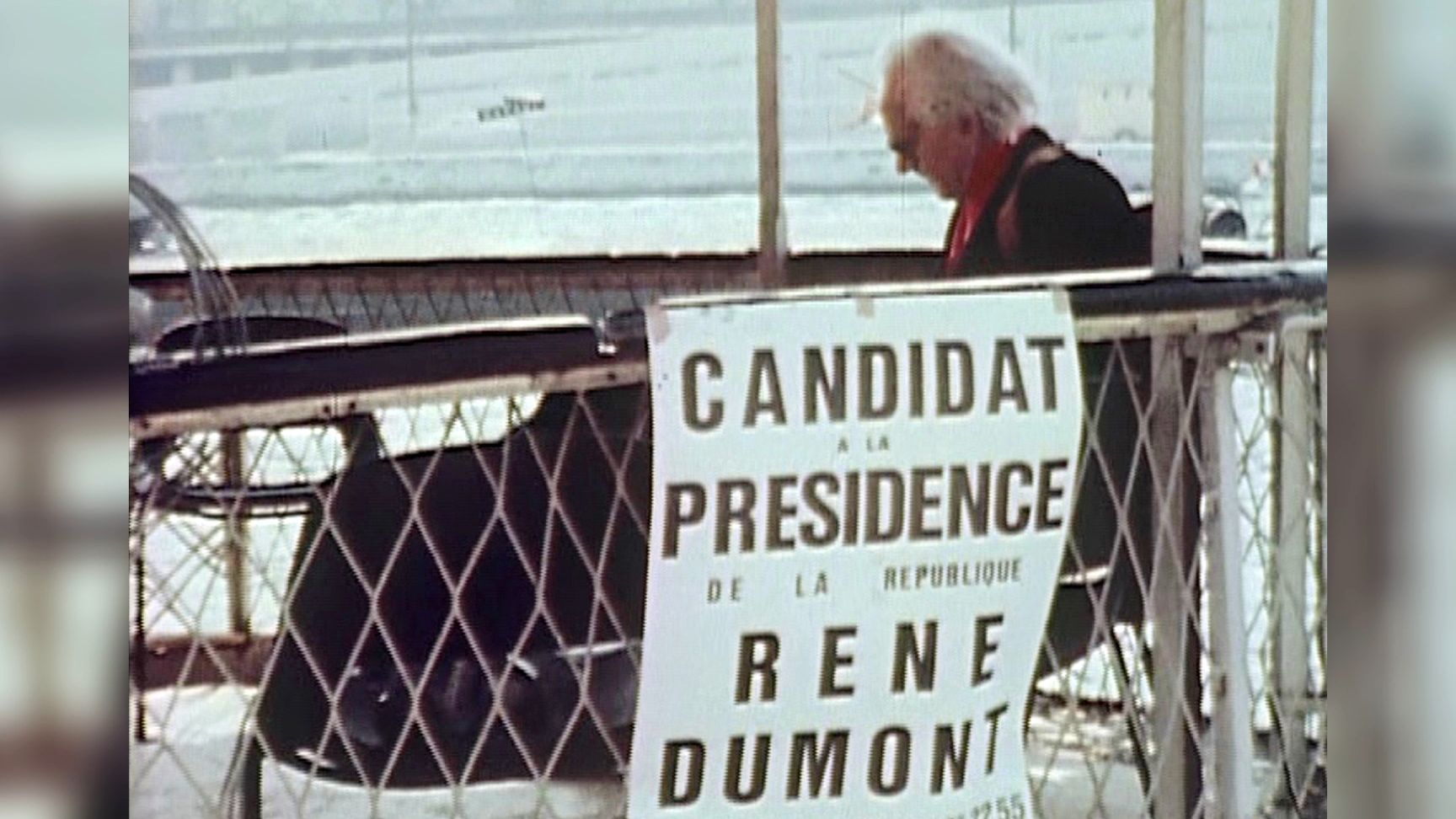 Trained as an engineer in agronomy, René Dumont fought for Third World causes and helped found French political ecology. In the 1974 presidential elections, he was the first to run on an environmental platform; although he garnered only 2% of the vote, Le Mouvement Ecologique was founded in the aftermath of his campaign. His prophecies that boom would lead to doom were decades ahead of his time.