ON THE CITIES' ROOFTOPS - New York 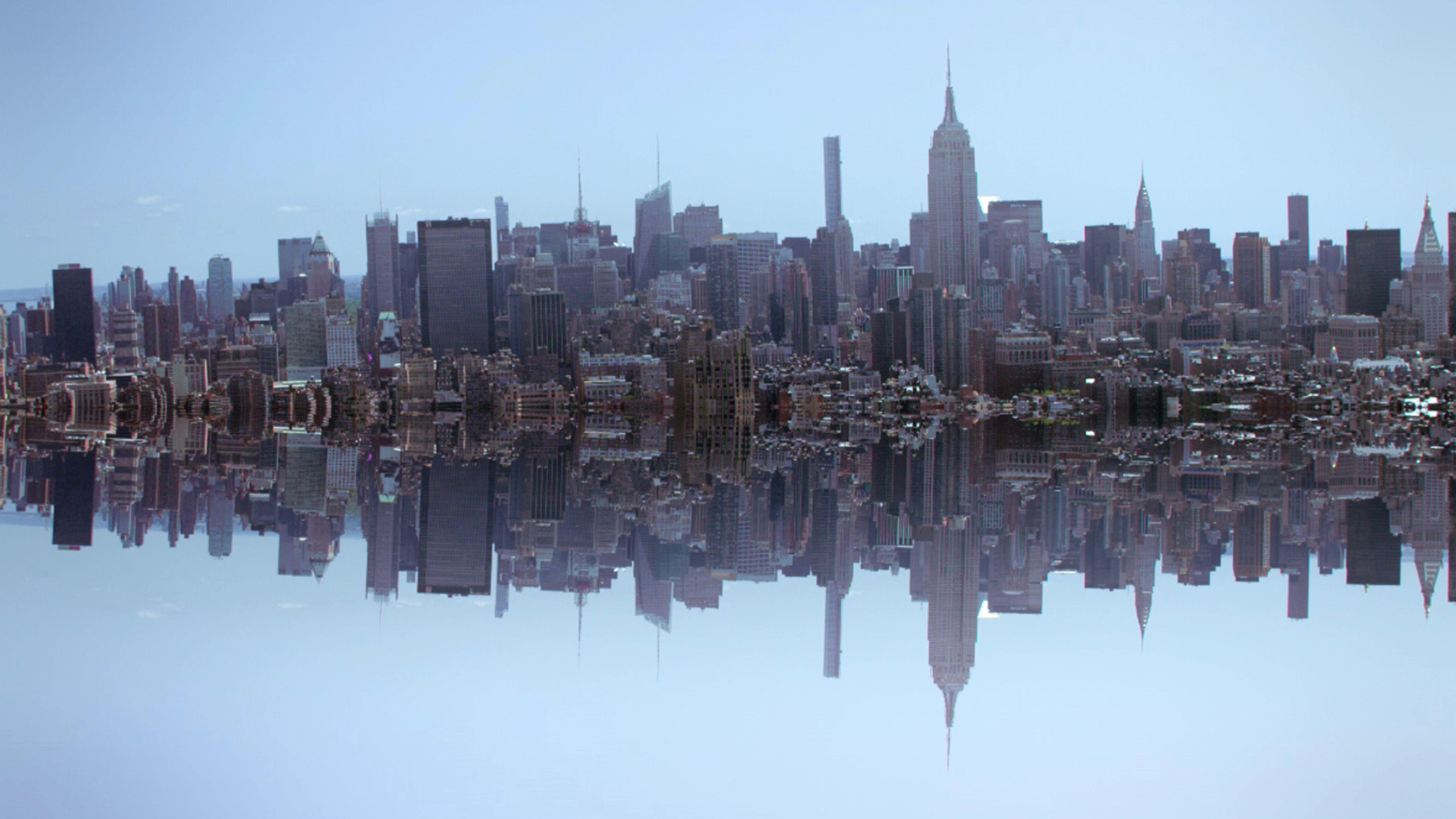 This episode belongs to the series : ON THE CITIES' ROOFTOPS (Season 1)

From the Statue of Liberty to the Island of Manhattan, we think that we know everything about New York city... Still, there is another dimension of the largest city of the United States which remains largely unknown, namely its rooftops. The five ‘boroughs’ alone – New York’s districts – represent a vast area of around 100 square kilometers! Rooftops have been dubbed as ‘5th façades’ by contemporary architects, and from the past to the present time they have offered a different perspective on the city, with their usage and desirability ever increasing.