The discovery In the Tchad desert of our 7 million year old human ancestor sets the entire history of humankind and its origins into question.

July 2001, in the Djourab desert of North Chad. Culminating more than twenty years of work, Michel Brunet, director of the French-Chadian Paleaonthropological Mission announced the discovery of our oldest human ancestor recorded to date. The creature, better known as Toumai, is seven million years old and has just "crash-landed" in the world of the living. The entire history of humankind is thrown into question. 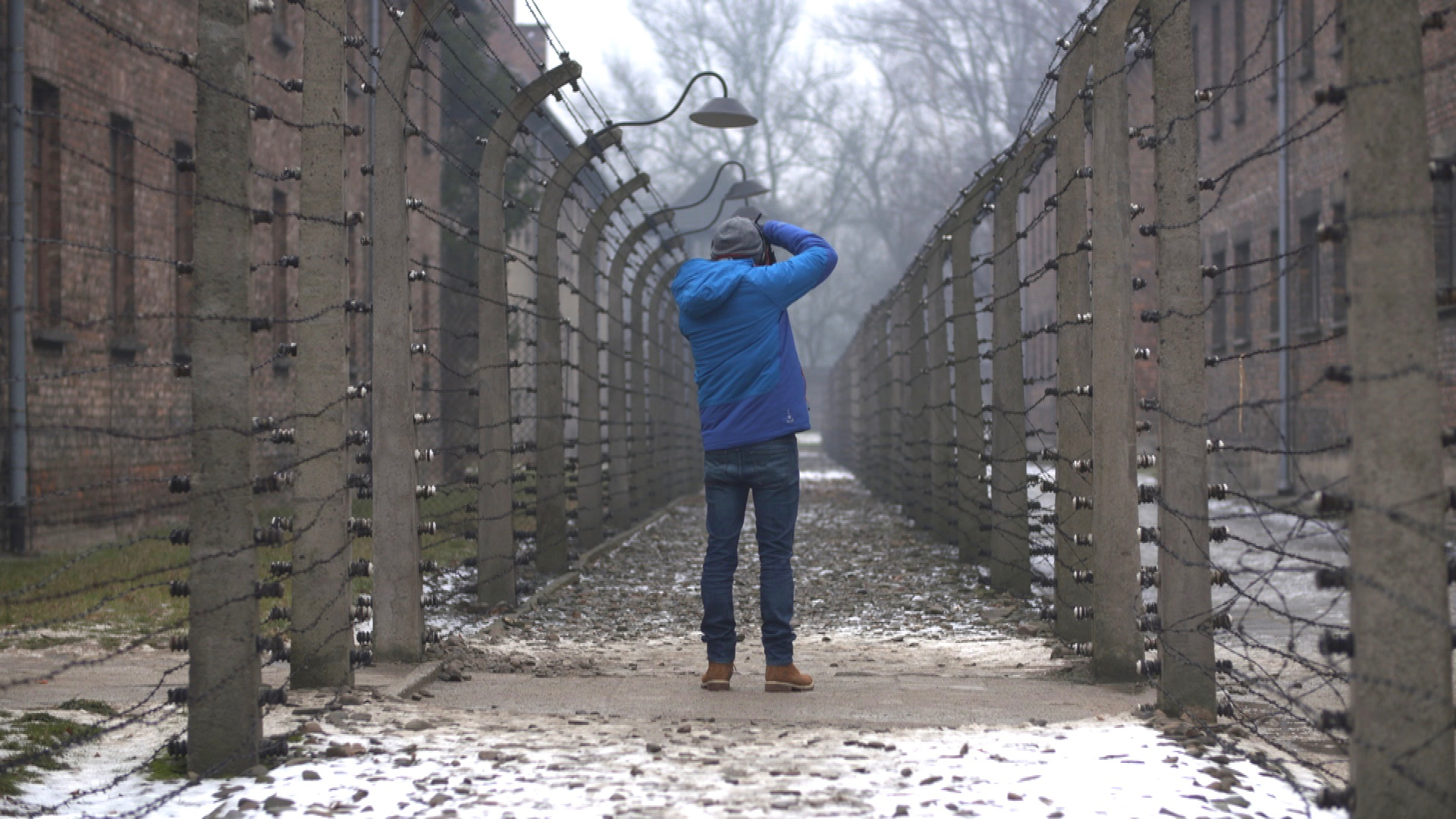 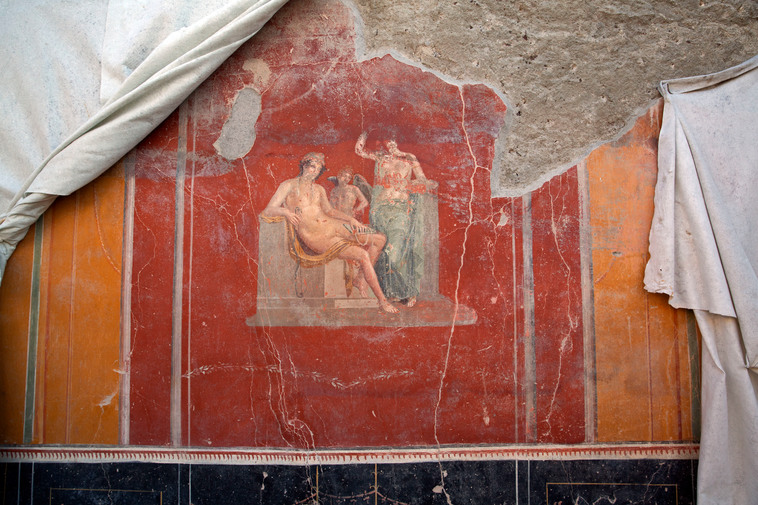