Will it one day be possible to ?y aboard a plane, day and night, and to travel round the world with zero pollution ?

Solar Impulse is the only airplane of perpetual endurance, able to fly day and night on solar power without a drop of fuel. After achieving the first part of the World Tour last year, Swiss pilots Bertrand Piccard and André Borschberg took off from Hawaii in April 2016 to achieve the second part of their world tour via the USA with an ultimate goal: reaching Abu Dhabi in the summer 2016. This film will tell the whole story of the World Tour and the paths of its conceptors Bertrand Piccard and André Borschberg. 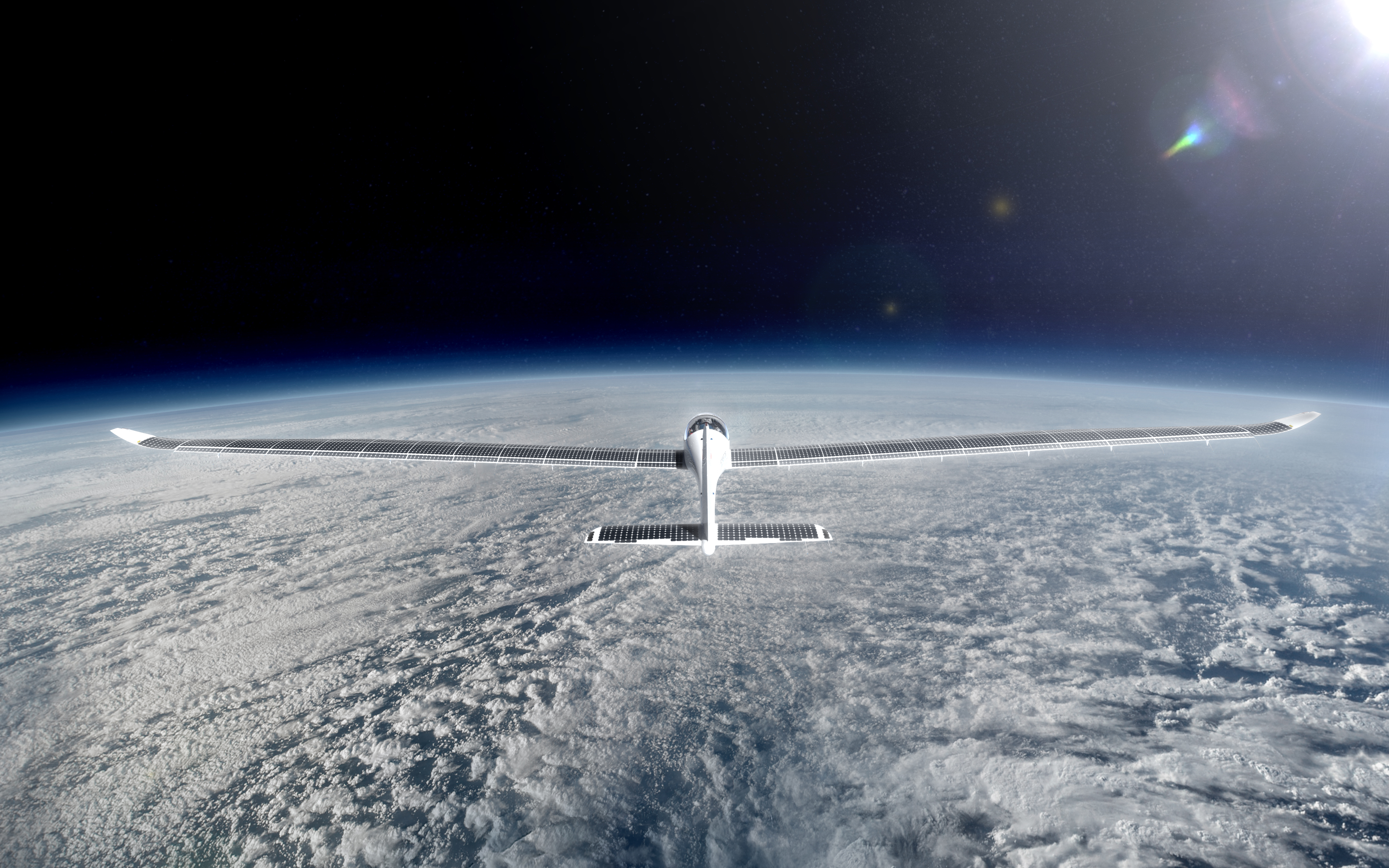