SERGIO LEONE, PORTRAIT OF AN "OUTLAW"

50 years after the making of the legendary Once Upon a Time in the West,  discover the outstanding destiny of a man whose life was dedicated to film-making, friendship and family. Born in the early days of fascism in Italy in 1929 from a father movie director and a mother actress, he embraced film-making after WW2 becoming the youngest assistant director in Italy. He saw the rise of Italian Neorealism shortly followed by the Hollywood style Cinecitta Era, before inventing in 1964 his own interpretation of the Western genre. Despised by film critics at first who nicknamed Leone's Westerns "Spaghetti Western", this aesthetic revolution turned out to be a worldwide success praised by cinema lovers for generations…including Quentin Tarantino! 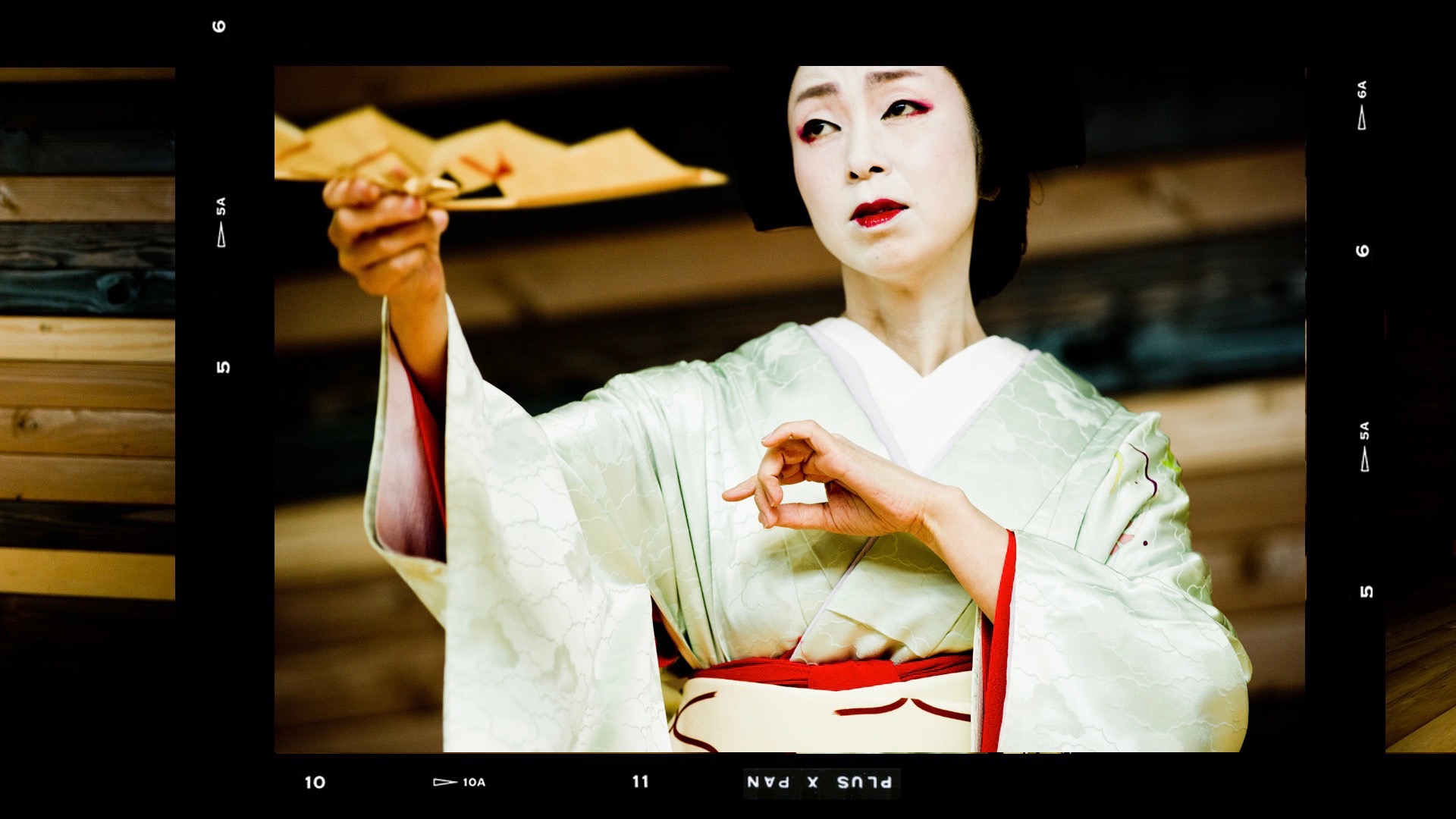 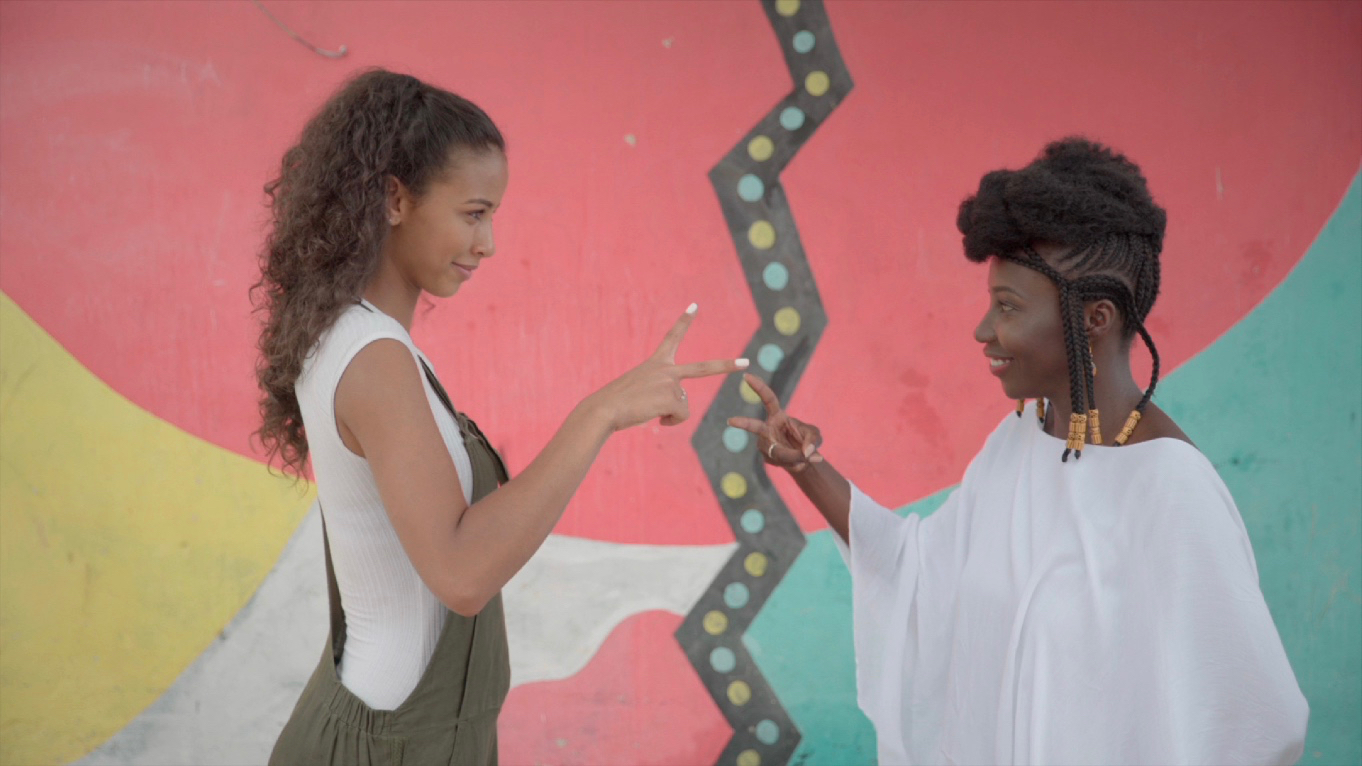