The story of the City of Light unfolding as never seen before!

Paris, 5,000 years of History: an exclusive journey through time with breathtaking aerial images and 3D animated CGI combined with fictional reenactments. A story told through the events and by the people who shaped its destiny, highlighting a unique architectural Heritage. Revisit France’s historical milestones as Paris became its capital city and watch how its urbanism developed, before your very eyes. The story of the City of Light unfolds as never seen before, providing the audience with a genuine immersive experience in this prime time documentary. Available formats : 52' - 90' - 4x52' 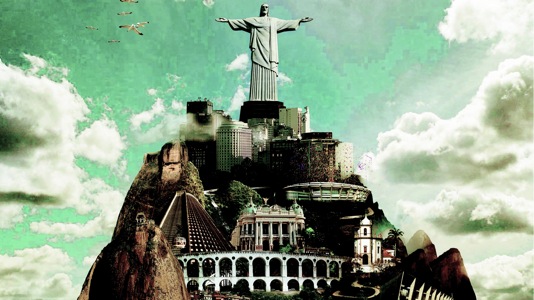 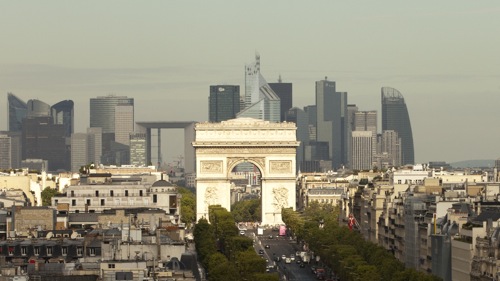