OVER THE EDGE aka RIDE & FLY

Over The Edge follows a group of outstanding sportsmen and introduces their little-known sport: Speed Riding.

Shot over a week in the French ski resort, Les Arcs, Over The Edge (Ride & Fly) introduces us to a group of three speed-riders (François Bon, Jérôme Baud and Maxence Cavalade) and their adventures combining off-piste skiing and paragliding. It’s a week full of high-altitude rides, evenings relaxing with friends and testing their skills against other extreme athletes, such as Fred Fugen and Vincent Reffet, also both speed-riders, and Thibaud Duchosal, a professional off-piste skier. Thibaud never uses a parachute so Jérôme and François decide to design a system to take him up in the air with them and release him over previously inaccessible slopes. 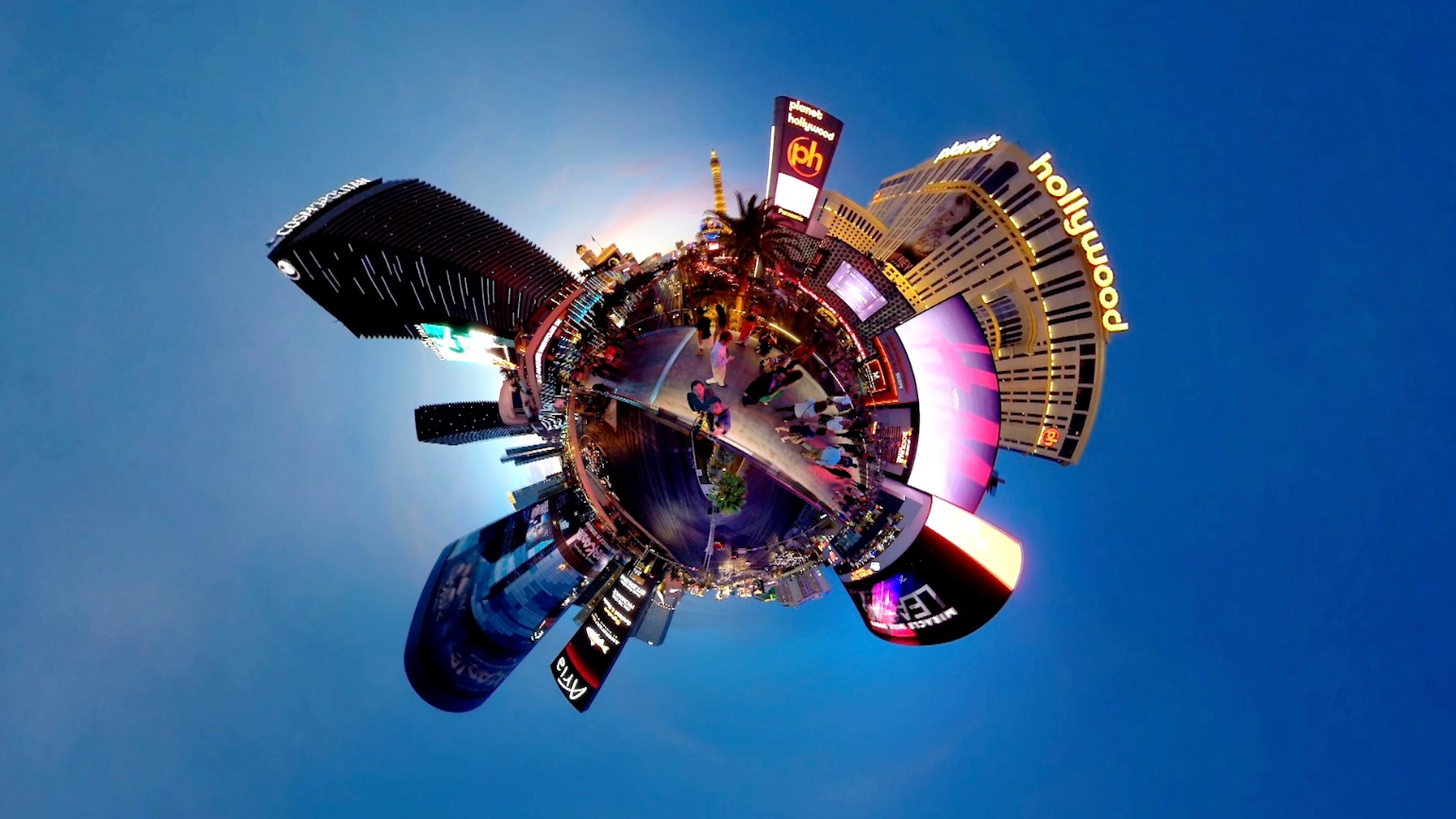 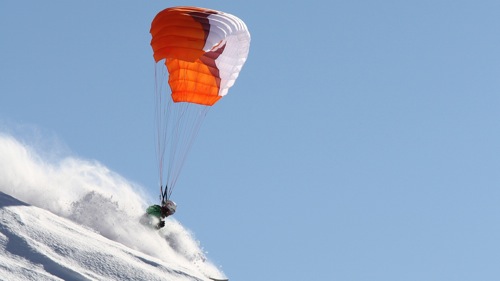 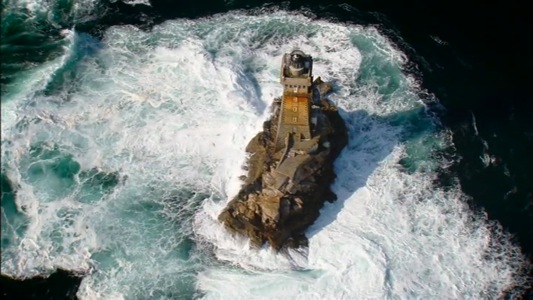 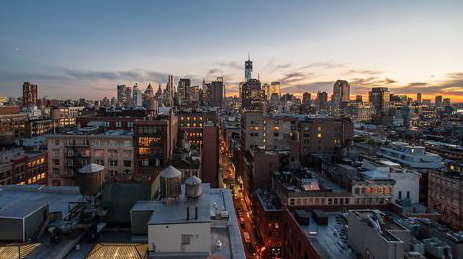 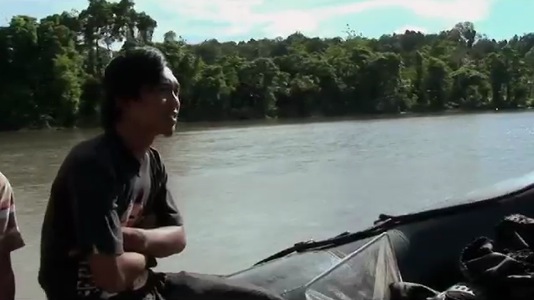