In Narbonne, a team of researchers is exploring the largest archaeological excavation site in France to bring back the forgotten power of this small coastal town from the days of Roman antiquity. Between the 4nd century BC and the 5th century AD, the one called Narbo Martius, the first Roman colony in the Gaulish language, proved to be the hub of Mediterranean trade, and the equal of the one that gave it birth, Rome. Thanks to the spectacle of archaeological discoveries and breath-taking 3D reconstructions, the film brings to life this golden age of Romanesque in the Gallic land. 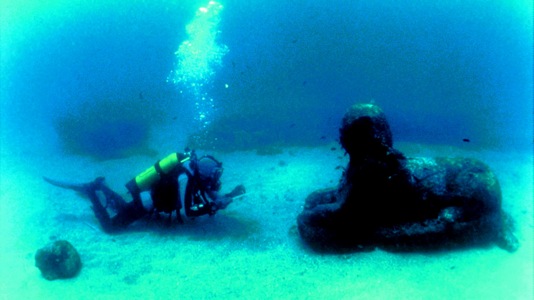 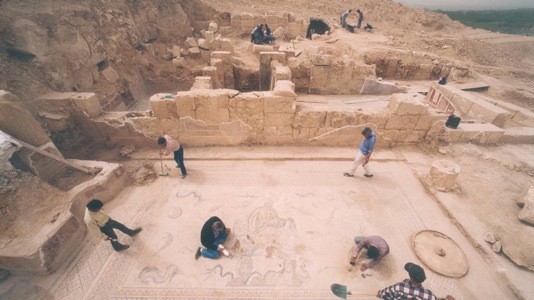