Moochie is a six-part documentary miniseries about a murder case, shot as events unfold, from the police investigation to the jury’s final verdict.

September 2014. Jill Halliburton Su, a wealthy heiress, is found brutally murdered in her Fort Lauderdale home. The police’s only evidence is a trace of DNA pointing to Dayonte Resiles, nicknamed Moochie, a 20-year-old black man with no history of violence or apparent motive. Despite the weak case against him and the skepticism of the African-American community, Dayonte is indicted and the DA asks for the death penalty.

Moochie is a true-crime series in the tradition of Making a Murderer or The Staircase. We are following the trial through the eyes of six main characters, each with their own personal stake in the case: Dohn, Allari and Gentry, a dedicated defense team working to save its client from death row; Tiffany, a whistleblower facing repercussions for speaking out; Crystal, the suspect’s girlfriend who, incarcerated herself, begins to doubt the man she thought she knew so well, and Moochie. By turns charming and troubling, the ambiguous character at the center of the trial fuels an uneasy suspense. What is our heartfelt conviction: is he innocent or guilty? And what does the jury think?

October 2018. Four years after their client was first incarcerated, Dayonte’s defense team begins its investigation in preparation for the trial, planned for Spring 2020. 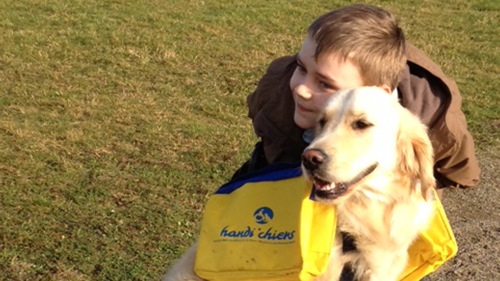 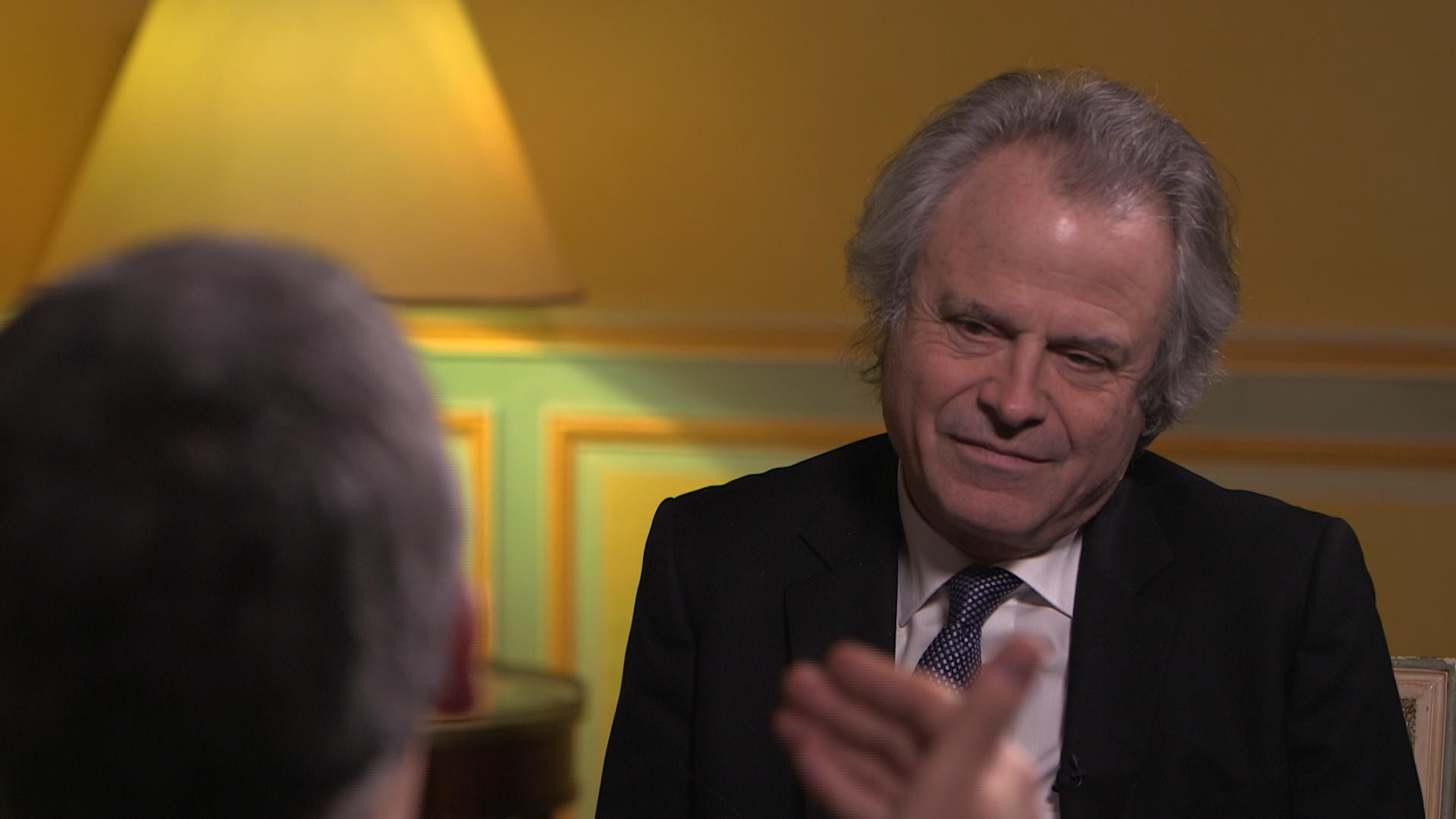 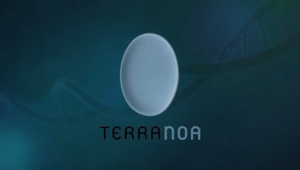 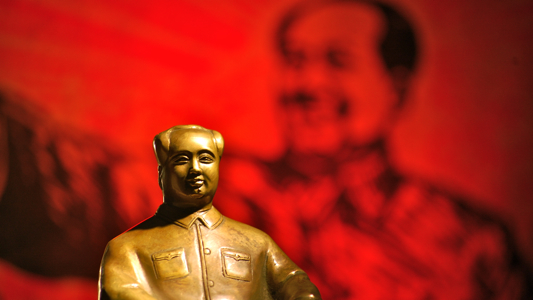