The town and Abbey of the Mont Saint-Michel built on a tiny rocky tidal island overlooking the Bay has captured the imagination of millions of visitors. The settlement on the island dates back to the 8th Century. The maze like constructions overlapping one another unfold over centuries: Pagan temple, a haven for hermits, a Roman abbey, a Gothic marvel, a fortress and a cursed prison… Historians and archeologists have never ceased to study and restore the site to try and decipher the traces of its multiple functions. A spectacular 4K production! 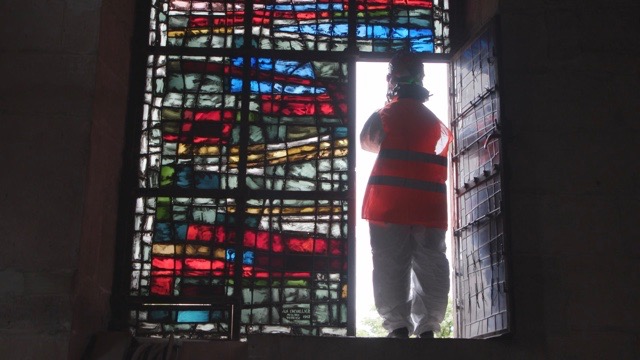 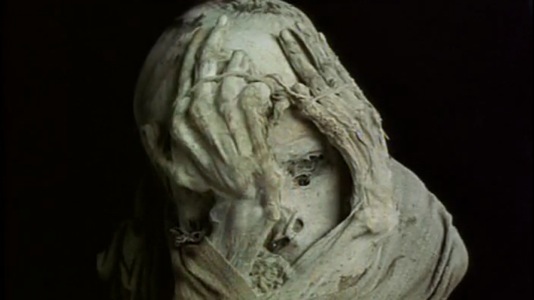 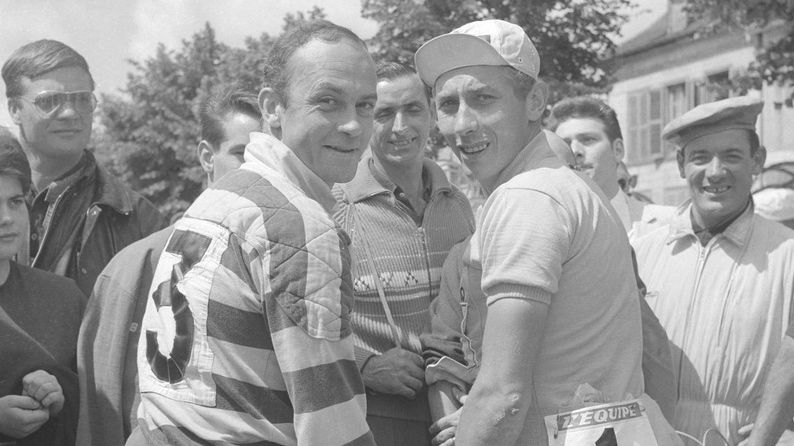 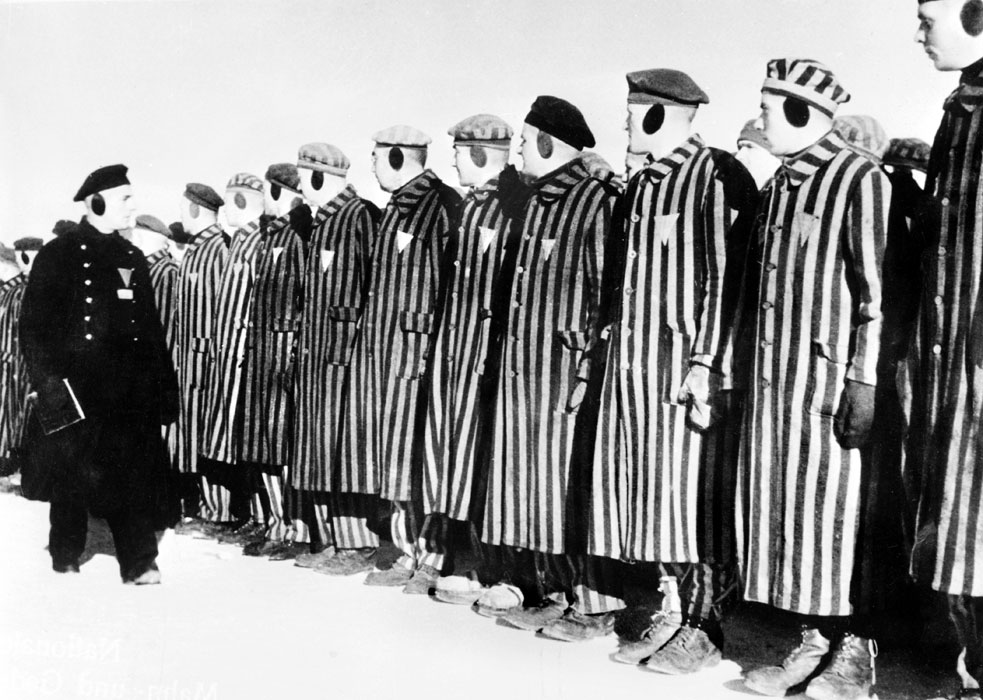 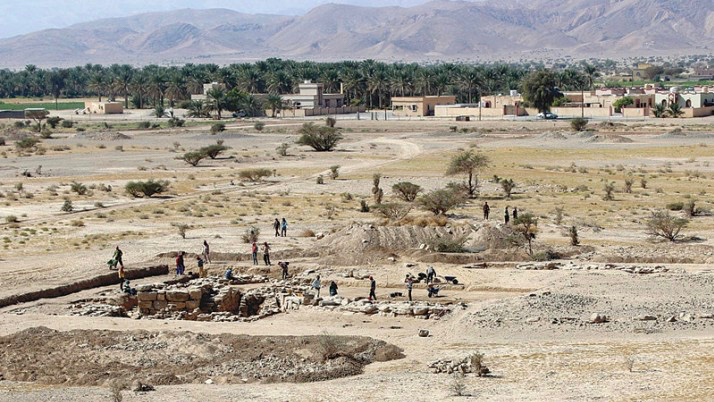