MAURICE BEJART, THE SOUL OF DANCE

From the child raised in the suburbs of Marseille to the choreographer performing on the world’s greatest stages at the end of his life, Maurice Béjart is definitely one the most famous creators of the XXth century.

He was the one who gave dance the opportunity to enter a new era and to reach a large audience. Maurice Béjart left his mark on the century and the soul of dance for ever. On the occasion of the 10th anniversary of his death late 2017, this film chronicles the unique destiny of this outstanding choreographer through rare archives, testimonies of his close relatives and of contemporary choreographers who were deeply influenced by his work. 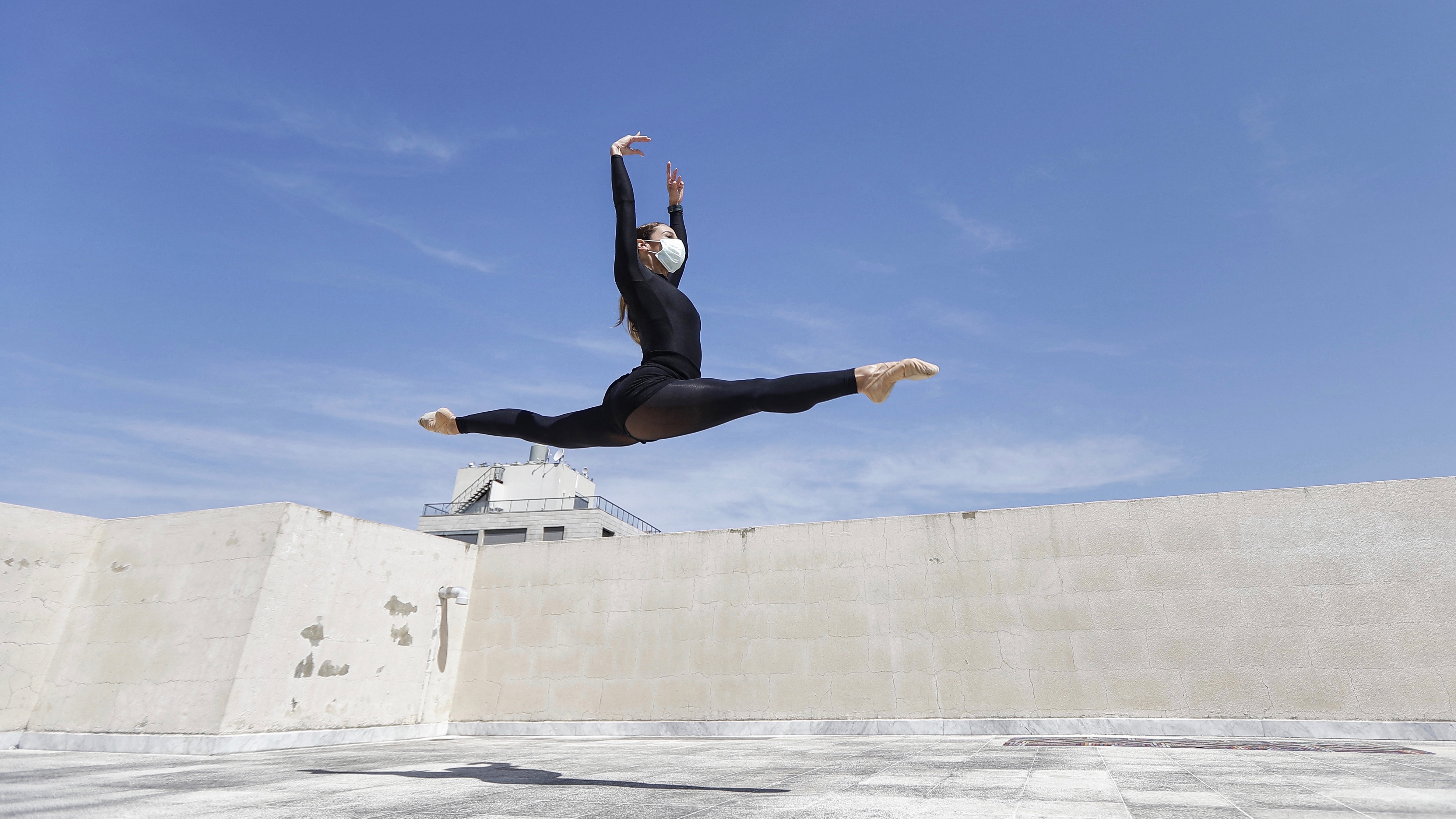