THE MYSTERIES OF CLIPPERTON

In the far Pacific, over a thousand kilometres from the nearest land, lies the little-known island of Clipperton. A team of forty international scientists sets sail for this remote atoll. Their mission: to explore all aspects of its unique ecosystem, to discover the creatures which live on the island, and in the surrounding seas. Clipperton is the only coral atoll in the Eastern Pacific. Its reef is visited by manta rays, dolphins, white-tip sharks and hammerheads. The central lagoon is cut off from the surrounding ocean, and is filled with fresh water. This makes it a valuable stop-over point for thousands of migrating birds. Its isolated, self-contained environment could also be home to species found nowhere else in the world. On the coral ring itself live huge colonies of boobies and frigates – as well as an extremely large number of crabs, which practically carpet the island from shore to shore. The scientists have just four months to find out all they can about this lost atoll, the island on the edge of the world. 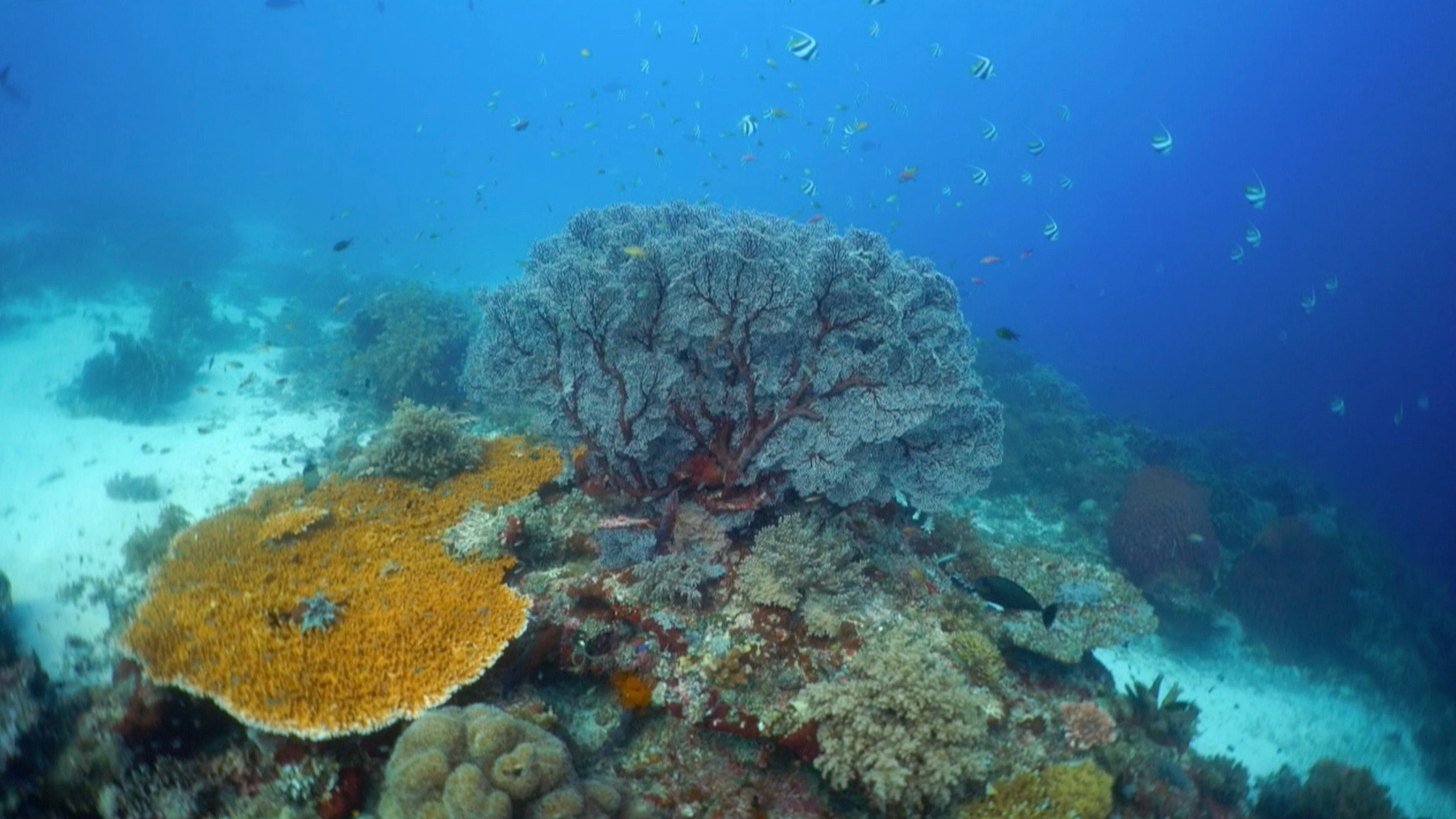 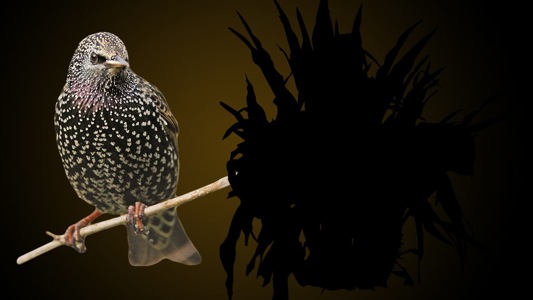 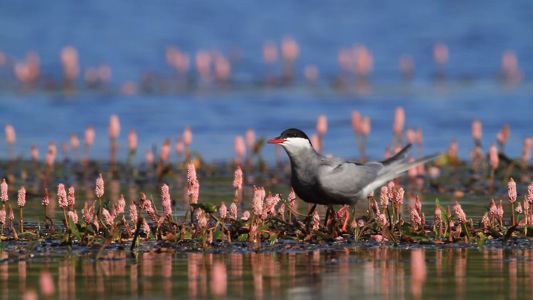 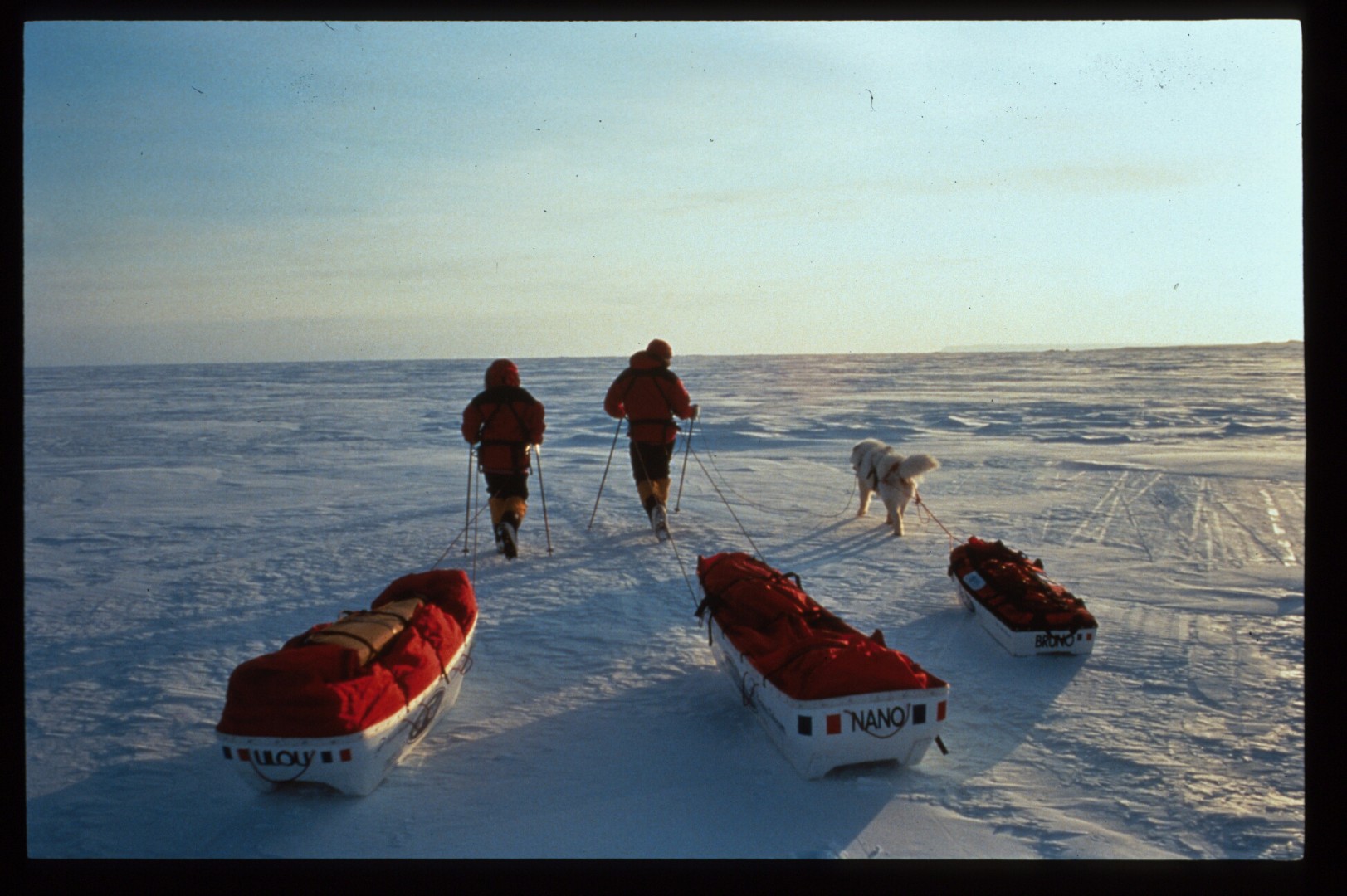 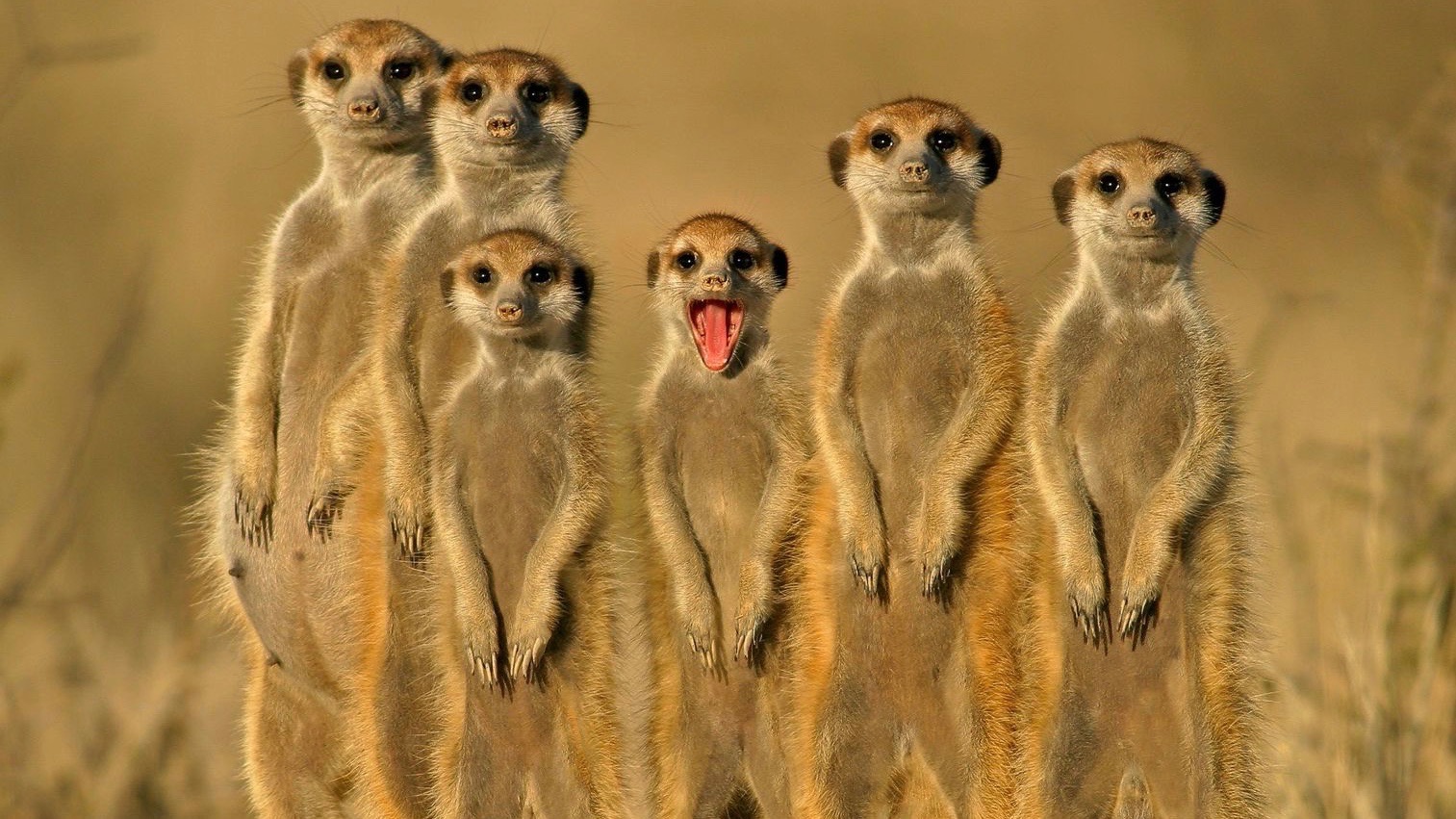