In Namibia, a group of Himbas men and women of all ages have decided to make a film showing who they are and what their life is like: incorporating key moments in their history, daily life, ceremonies and ancestral ties, the attractions and dangers of modernity, forced and chosen changes, etc. For the Himbas, a people of oral tradition, making a film about themselves will be a first. It will also share the adventure of men and women who are both anchored in tradition and turned towards the future, and who discover the pleasure of telling their story, acting and inventing with means that, until now, have only ever offered a superficial image of themselves. 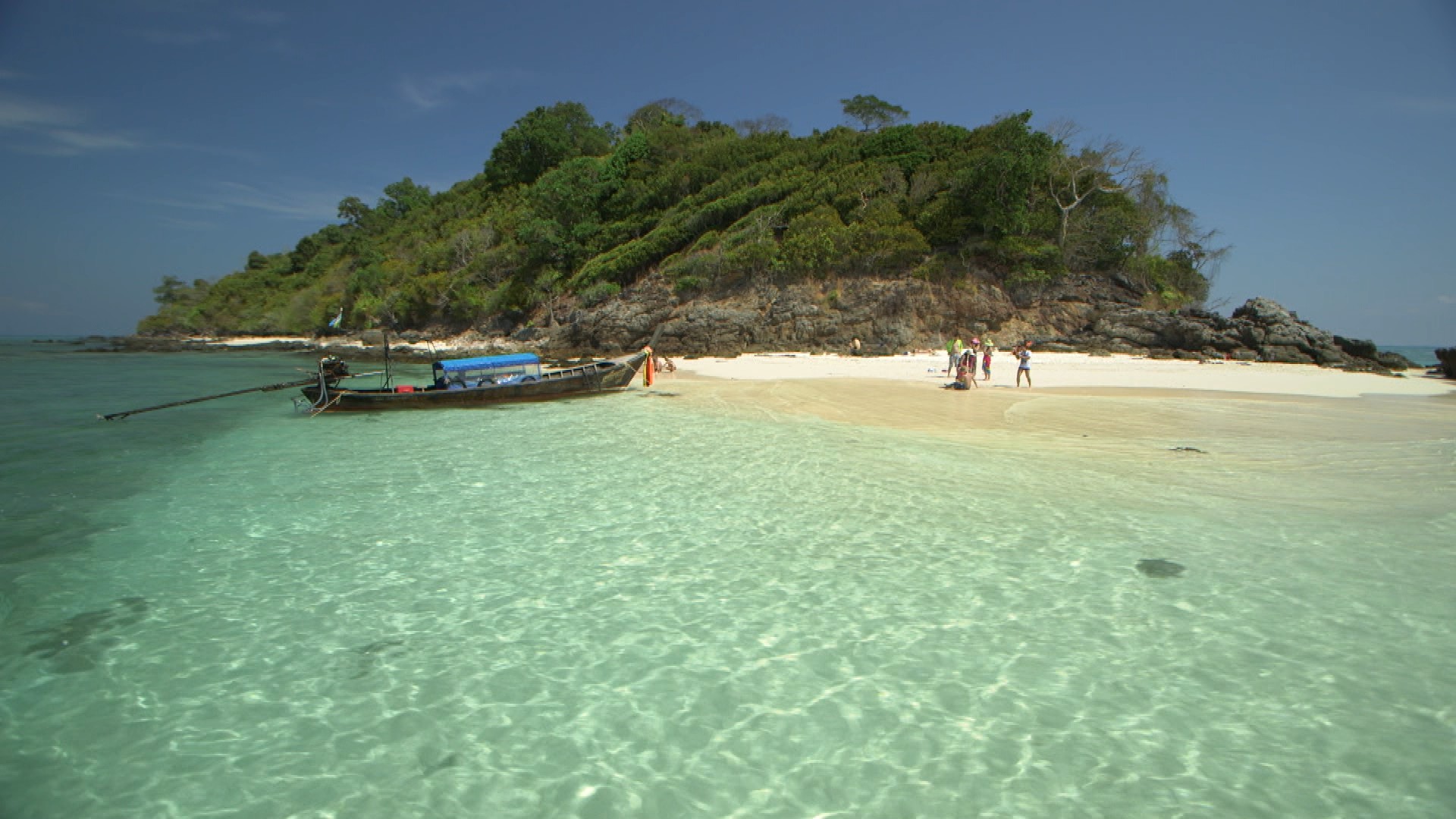 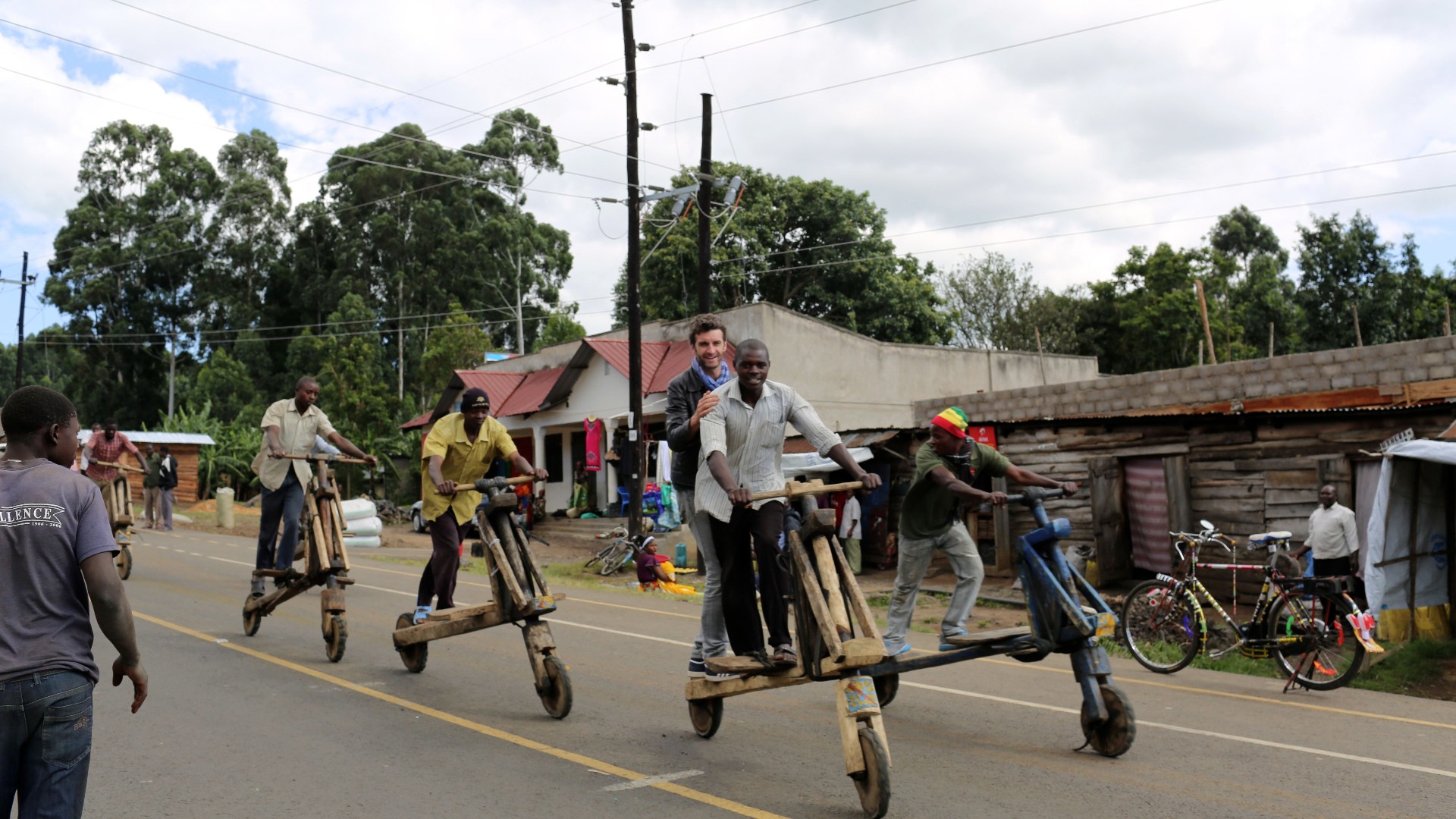 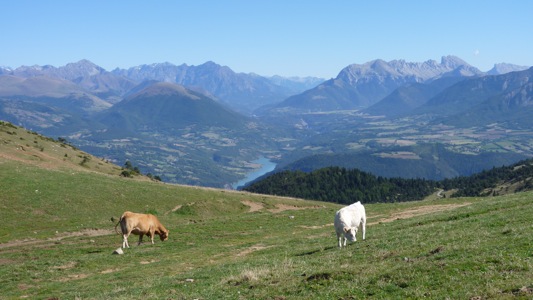 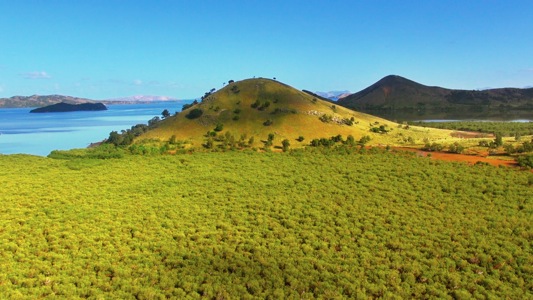 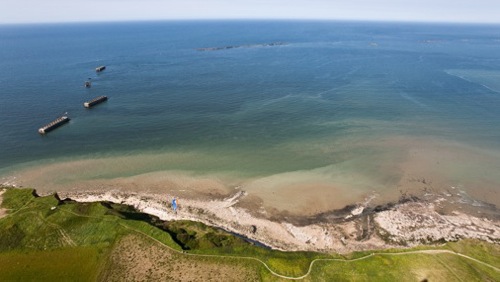