THE LAST HOURS OF POMPEII

One third of Pompeii remains a Terra Incognita. In June 2018 a new rescue mission and archeological campaign was launched, the first on this scale in the last 70 years.

The aim is to secure the site visited by over 3M tourists yearly and which is threatened of collapsing but also to extend the excavation research over three new areas never searched before.

With exclusive access granted over 10 months of excavation, this film reveals for the first time the unexplored parts of the city and captures the major findings which have emerged in front of our camera.

Top experts in the field work together trying to find new clues surrounding the disaster that hit the city in 79 of our Era and shed new light on the deadly earthquake which happened 17 years earlier with lasting impact on the city.

With the use of cutting-edge technologies and fiction sequences, this film brings new insights into the City’s life and fate at the height of the Roman Civilization and tells the many stories and last hours of those whose life stopped brutally nearly 2,000 years ago.

Please note, the 90min is not available in English version 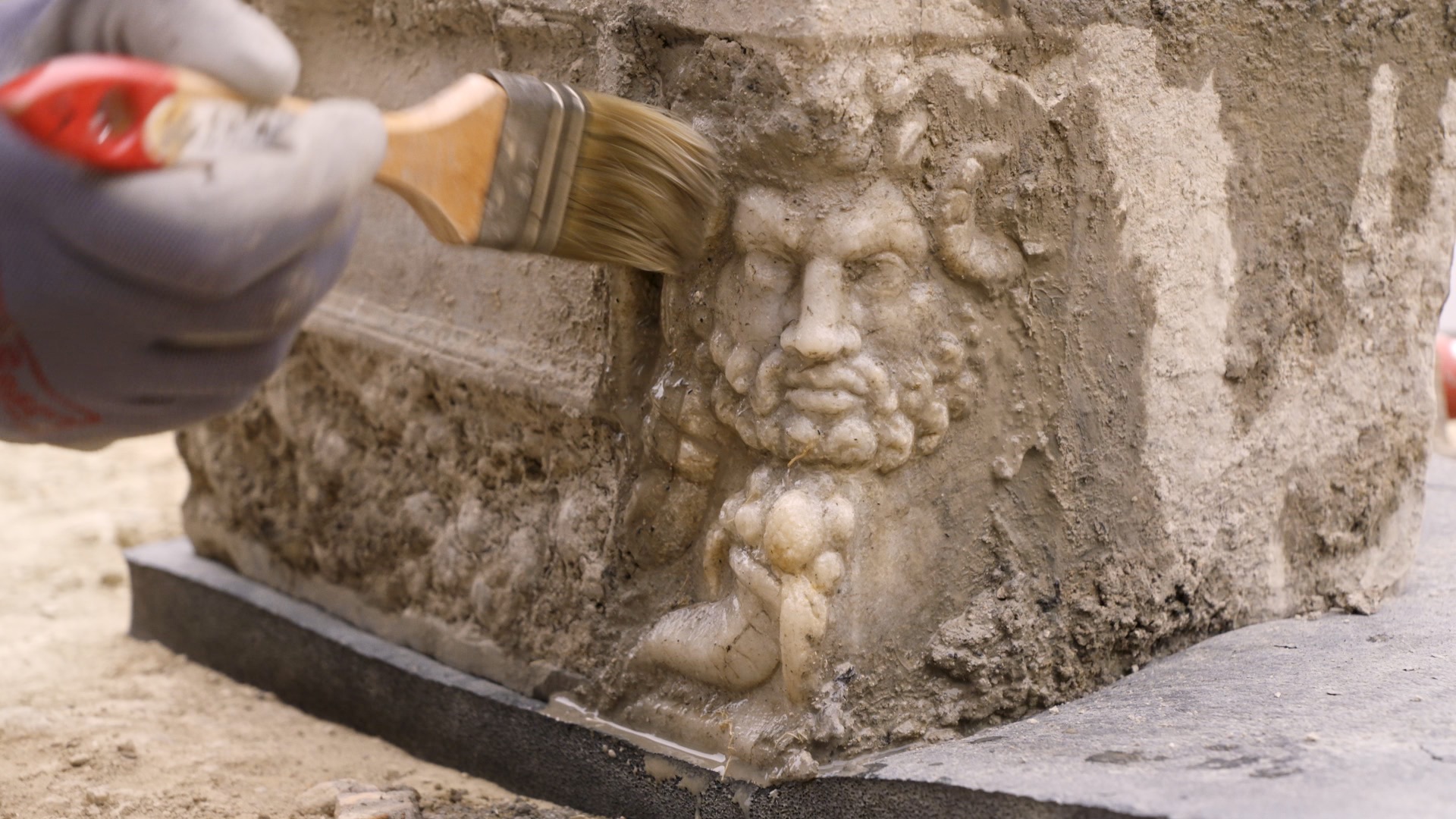 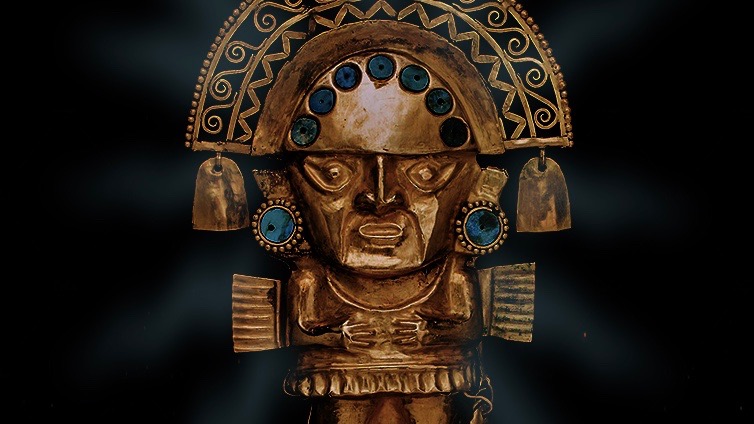 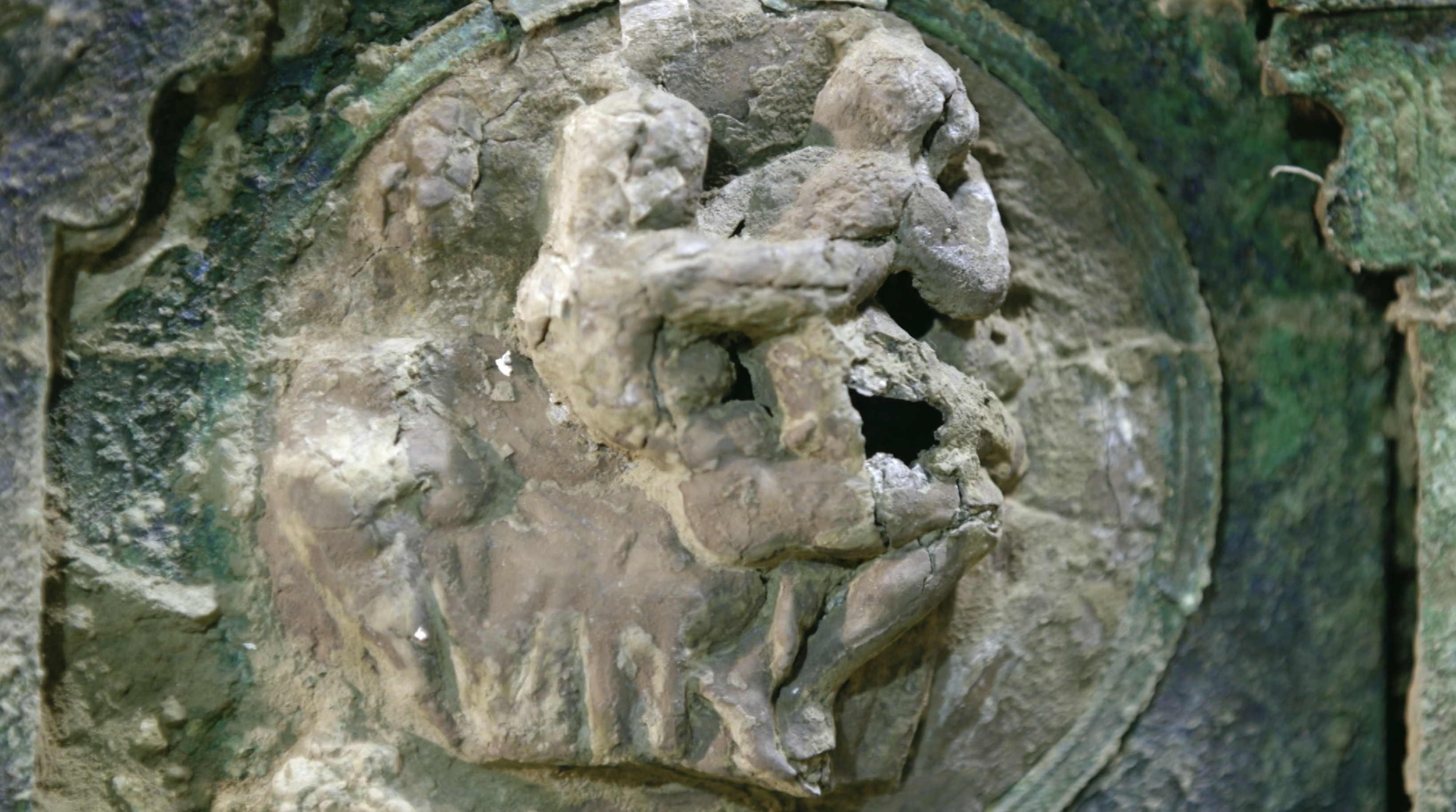