Join this immersive journey to one of the last unchartered planet of our solar system, the sixth and largest moon of Saturn : TITAN. 12 years ago, after a 7-year-long interplanetary journey the Cassini-Huygens spacecraft marked history with the first landing ever accomplished in the outer Solar system, reaching Titan's surface. Based on the observations and data collected by the probe and the orbiter all through these years  this film uses the latest light and sound simulation techniques to interpret visually for the first time the spectacle which has been hiding behind Saturn’s dust cloud. 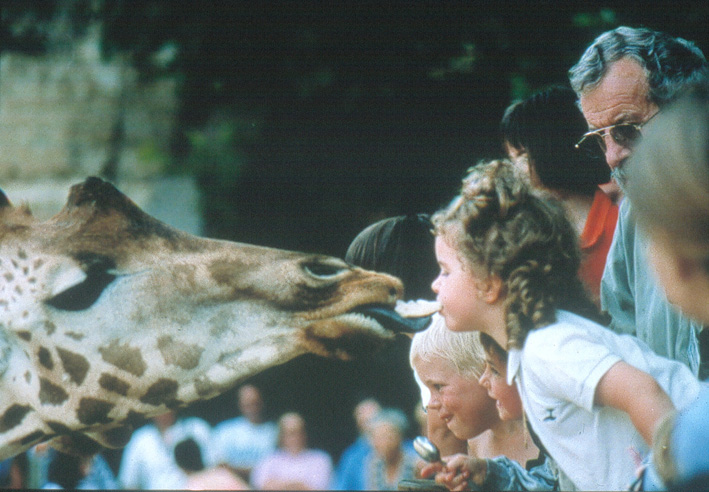 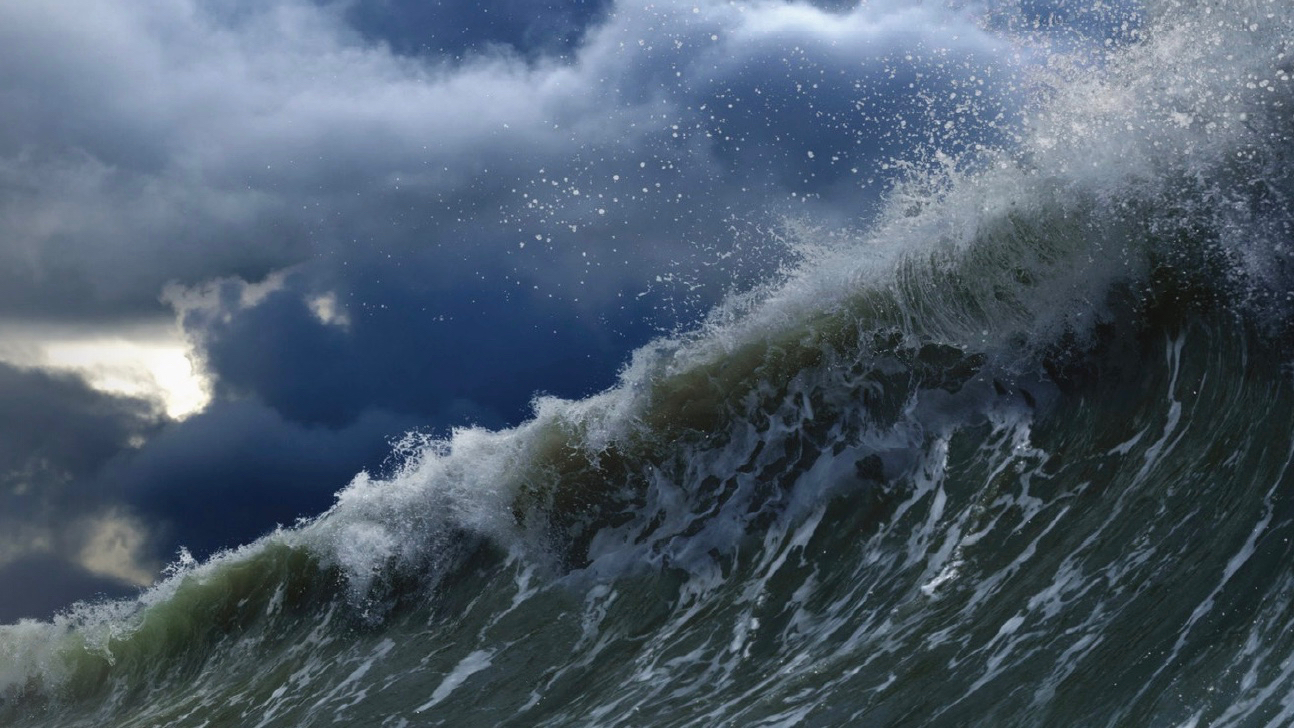 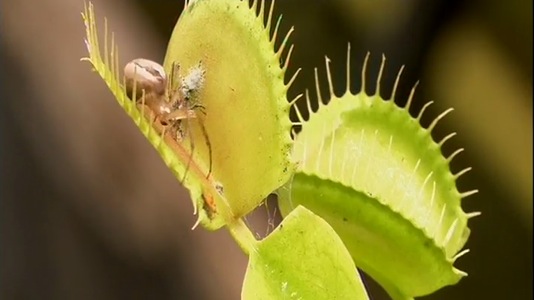 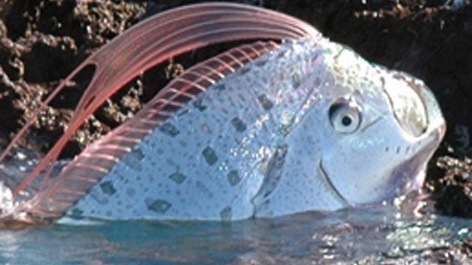 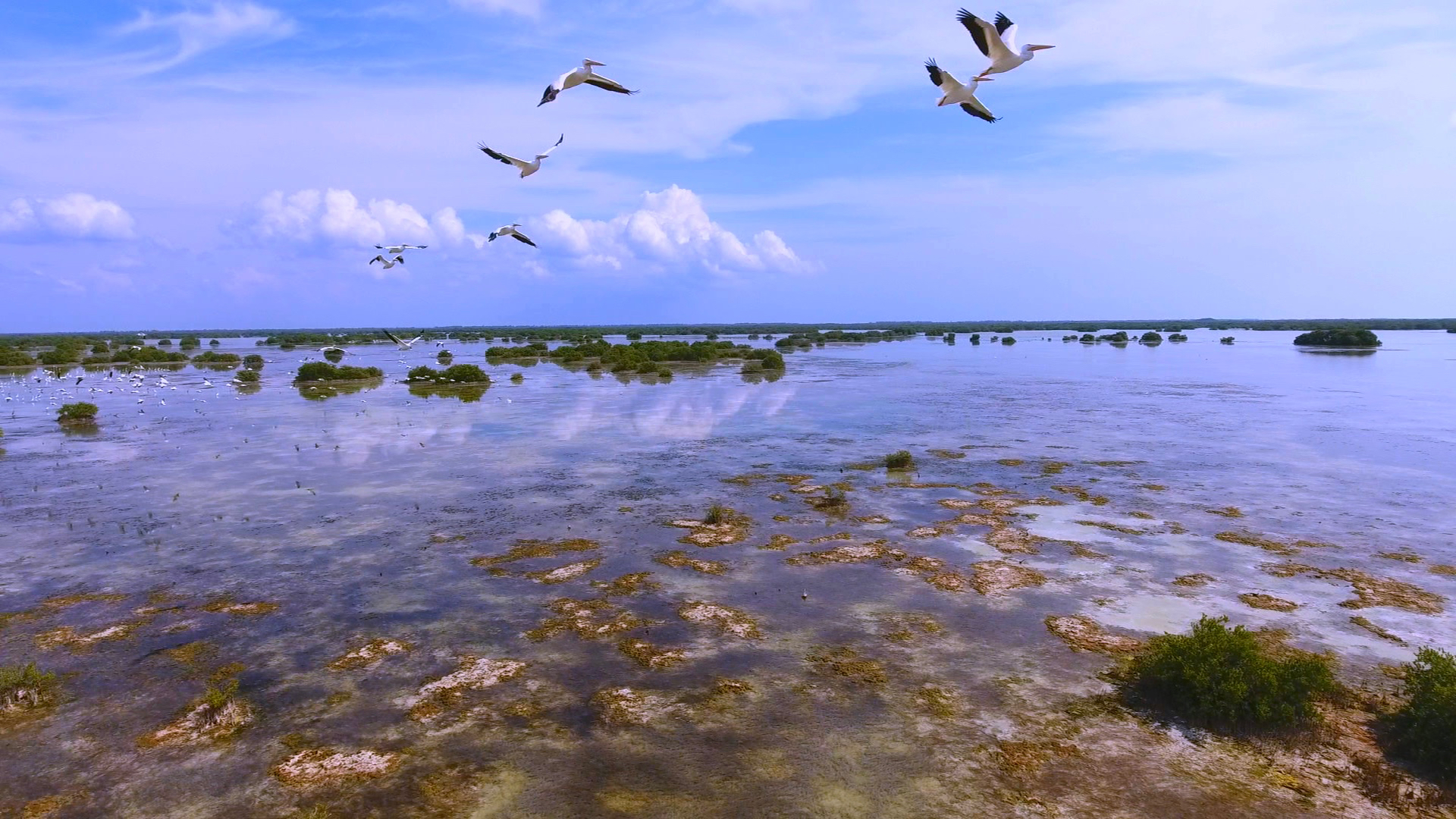