JIROFT, THE LIVING LEGEND OF ARATTA

In the Jiroft district in Iran, archeologists found traces of a 5000 year-old civilization: the mythical kingdom of Aratta.

In the Jiroft district, in southeastern Iran, a change in the course of the Halil Roud River recently revealed traces of a 5000 year-old civilization on the Iranian Plateau totally unsuspected until that day. The quantity of relics found, the cultural wealth of the objects and the size of the area (400 kms long!) point to an entirely original civilization, yet unknown. Given the period involved, scientists are unanimous regarding the major importance of this discovery, which may well question the commonly held belief that civilization sprung up from one sole location in Mesopotamia. More than 80 sites have already been identified on a 40-kilometer strip south of Jiroft. The archeologists are now convinced that they are unearthing the mystical kingdom of Aratta described in the most ancient Sumerian legends found in Uruk. 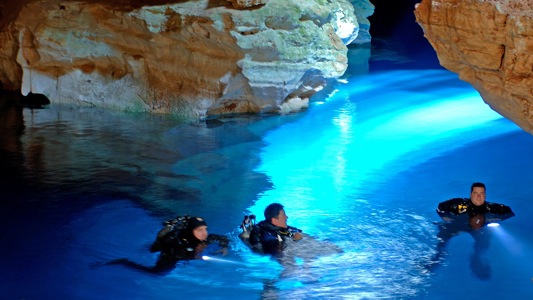 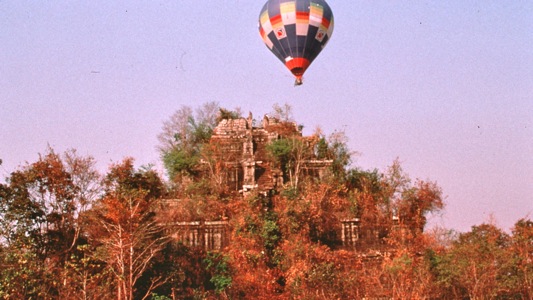 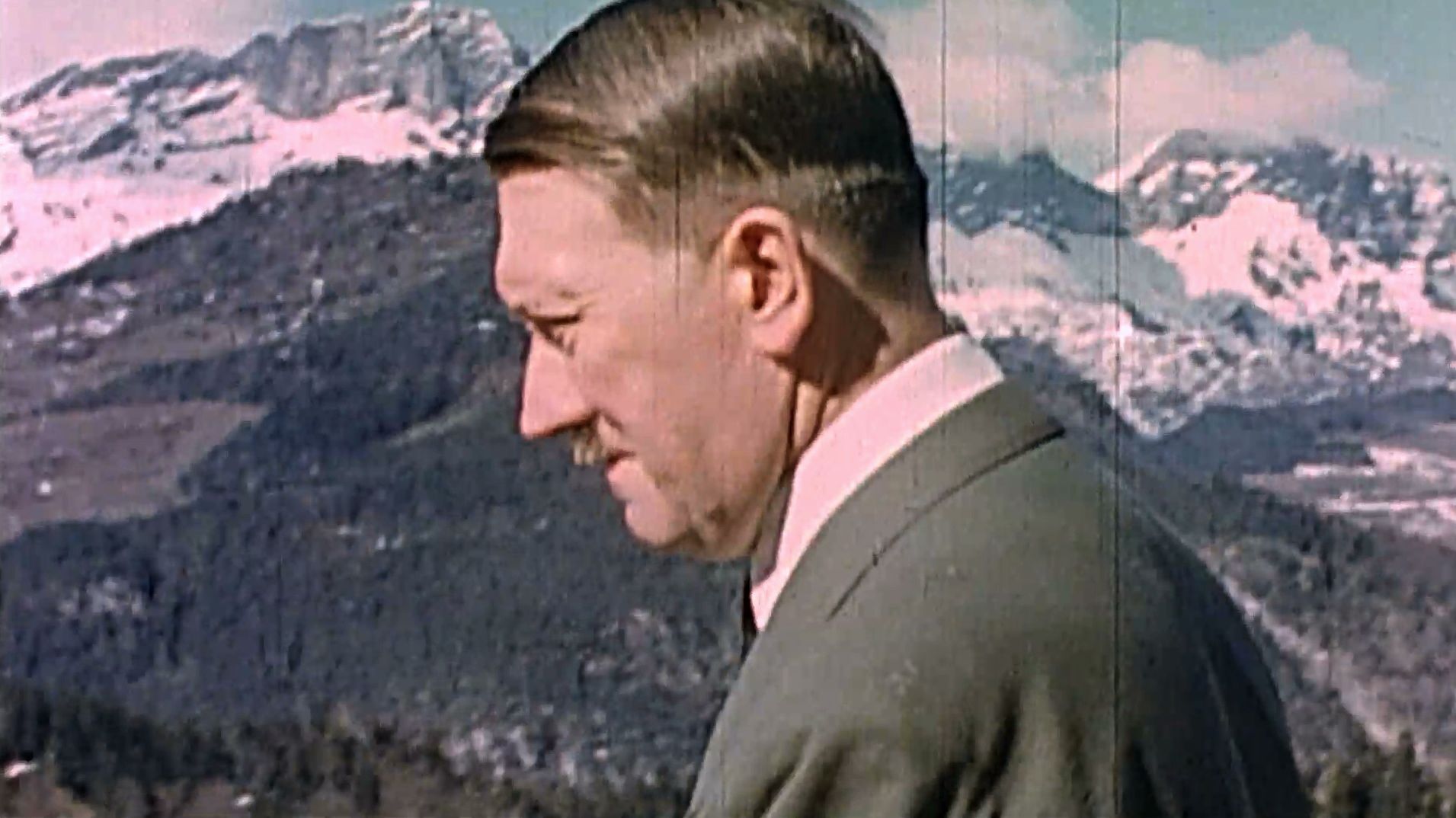 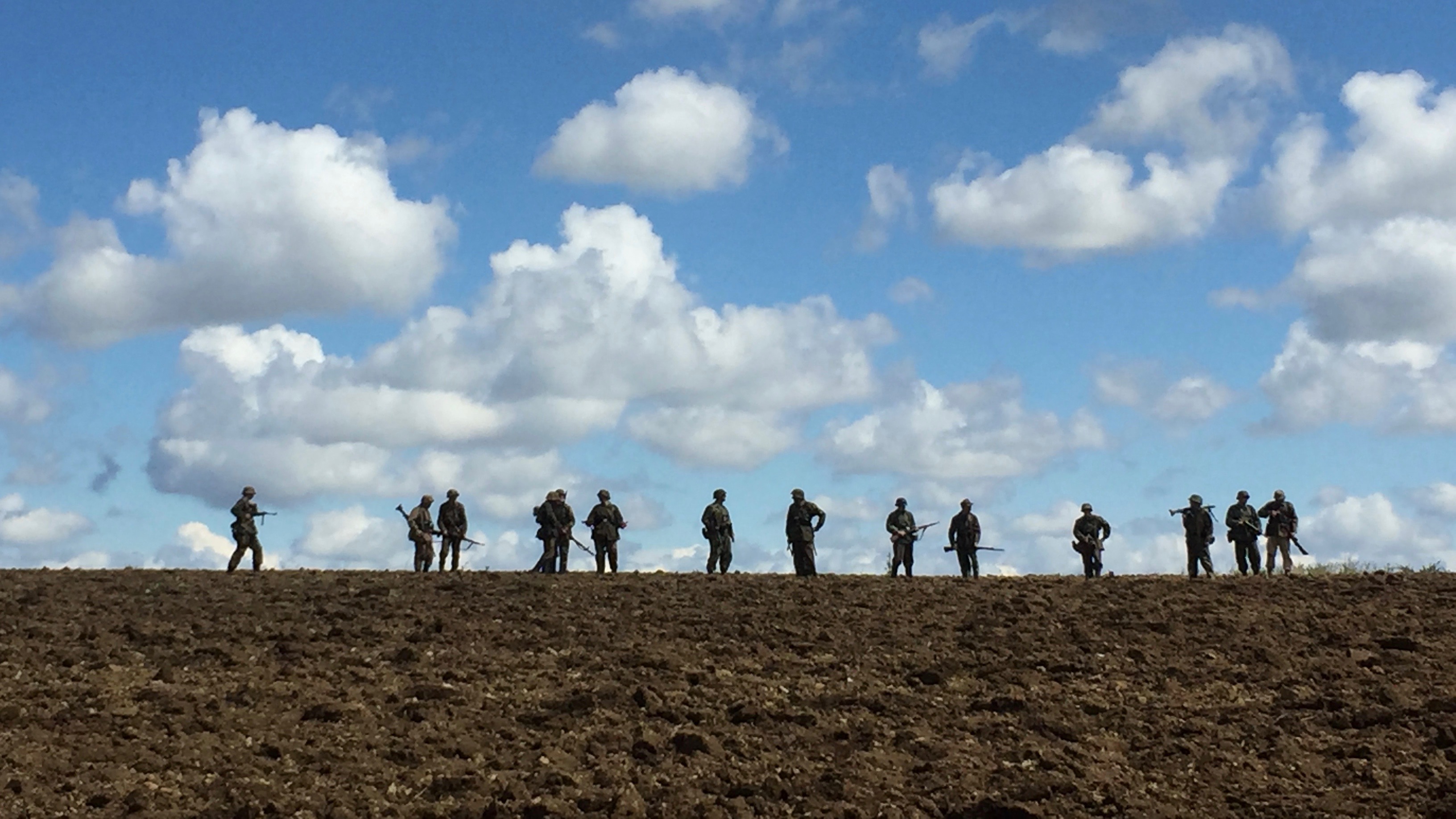