JAMIE CLIMBING AGAINST ALL ODDS

On January 26th, I999, the rescue team of Chamonix in the french Alps could only save one of the two Scottish mountaineers stuck at the edge of a glacier in the Mont Blanc: after six days of a frozen ordeal, one was frozen to death, the other suffered very severe frost bites. The medical team of the Chamonix hospital sees no other solution but to amputate Jamie Andrew of both hands and feet. Equipped with feet prosthesis, he learns to walk again, to run, to use his arm stumps like hands, with only one idea in mind: climb back on the Mont Blanc in memory of his friend and to defeat destiny. 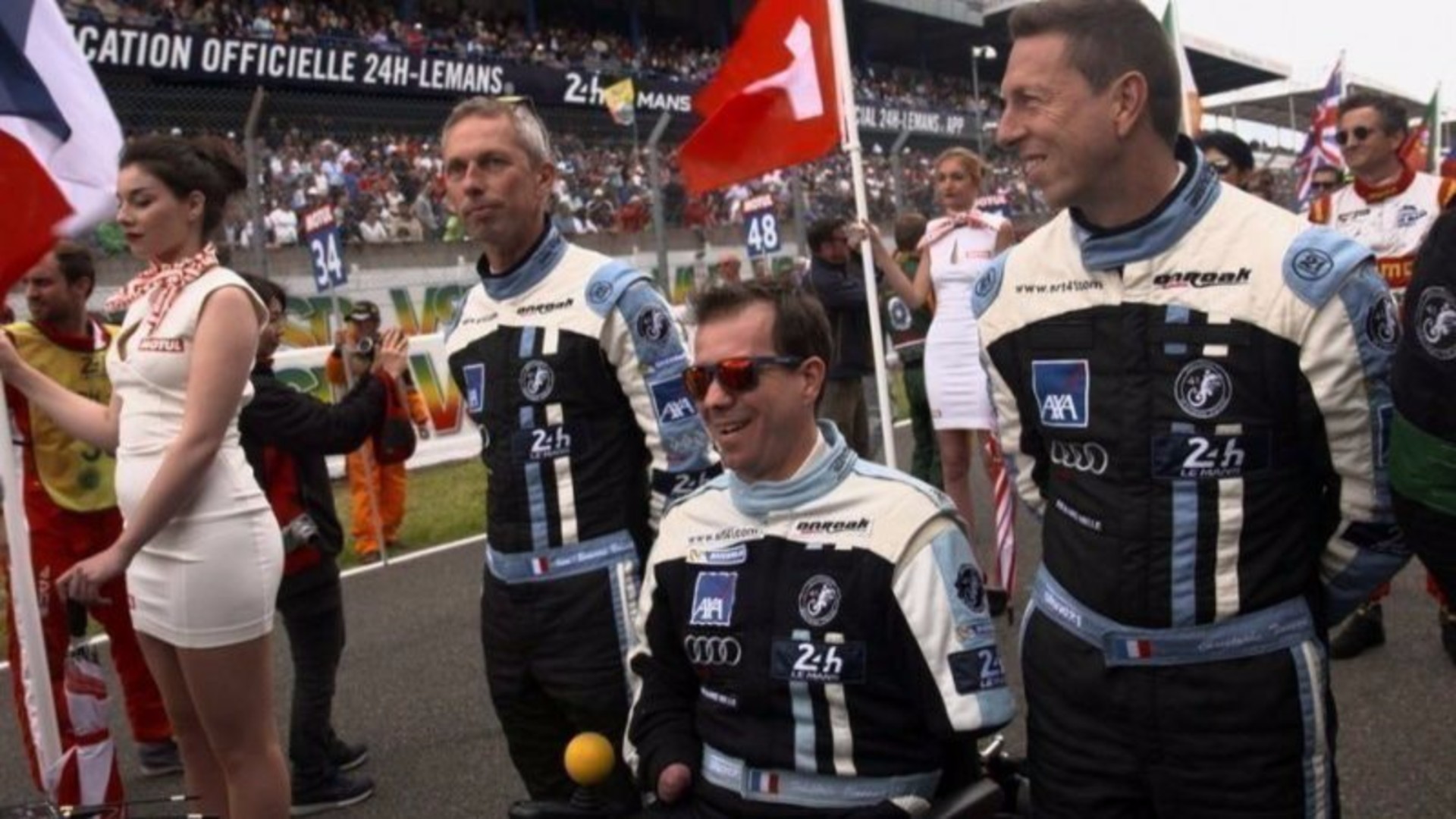