ETHIOPIA: THE MYSTERY OF PHALLIC STONES

End of 2017, in Southern Ethiopia: a team of European and Ethiopian archeologists is at work on a newly discovered Megalithic site ten times bigger than the site of Stonehenge. In a steep constriction of the Rift Valley, several thousands large monoliths in unmistakable phallic forms can be found intact. Dating from 10th till 13th Century AD, their origin appears to be all the more mysterious. Find out the secrets of a lost civilization in the very heart of Ethiopia. 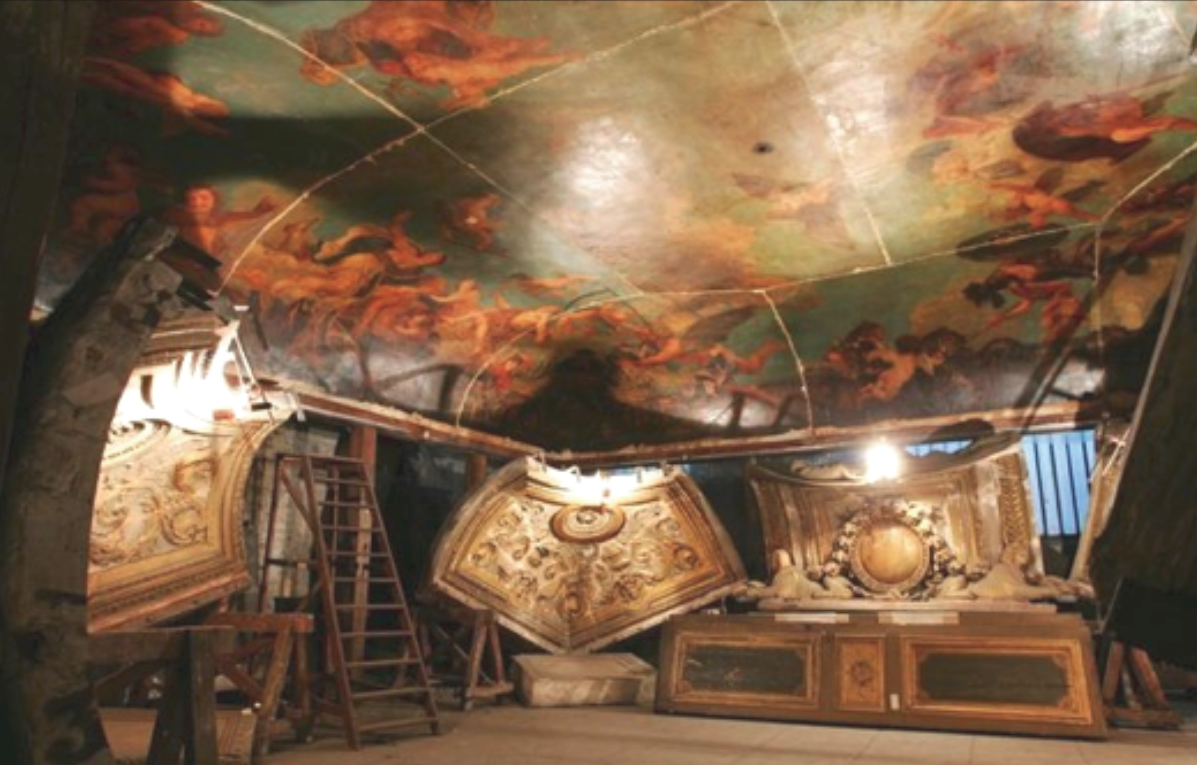 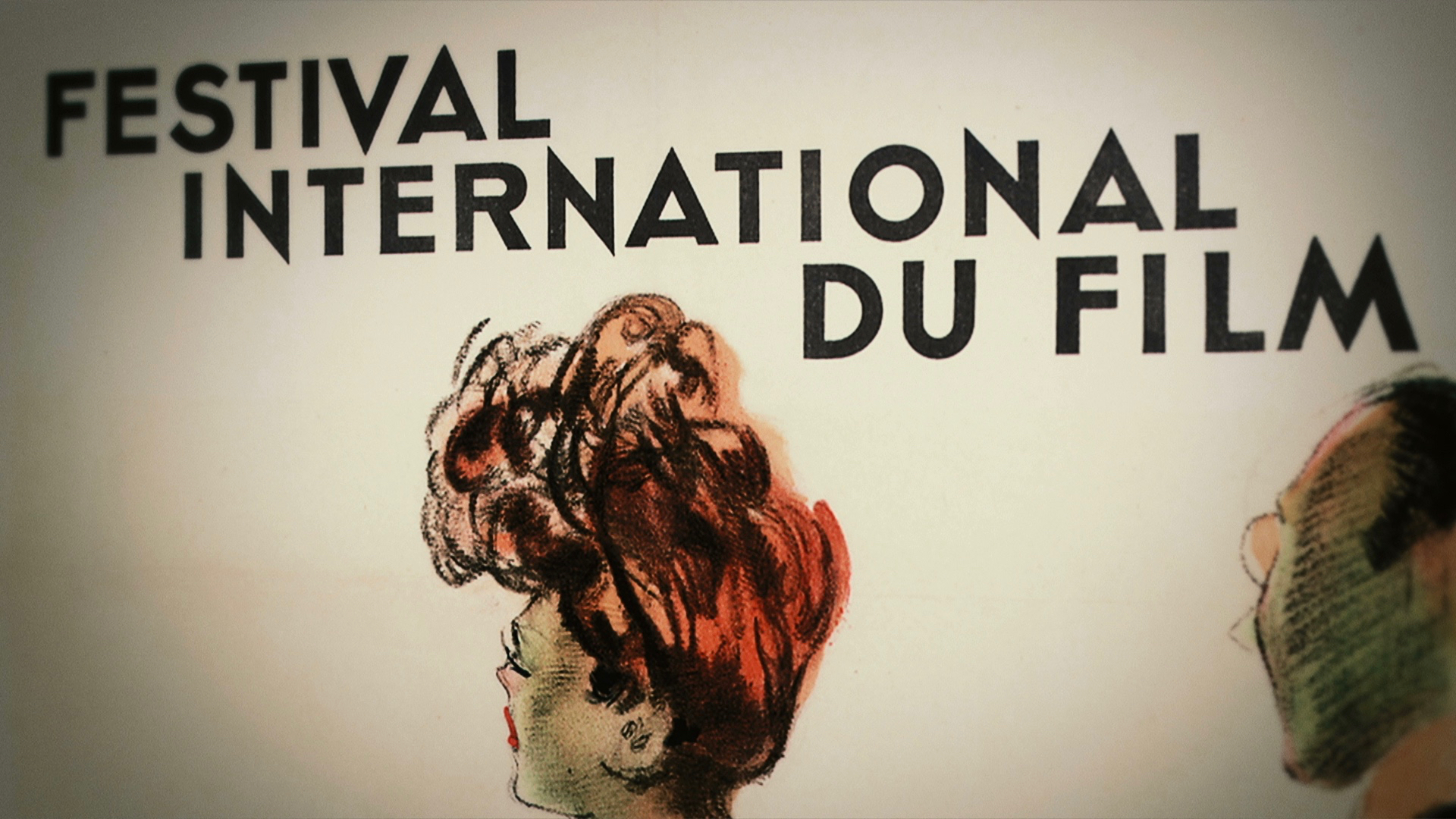 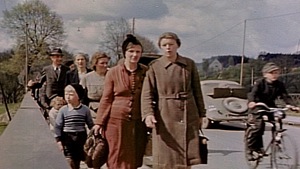 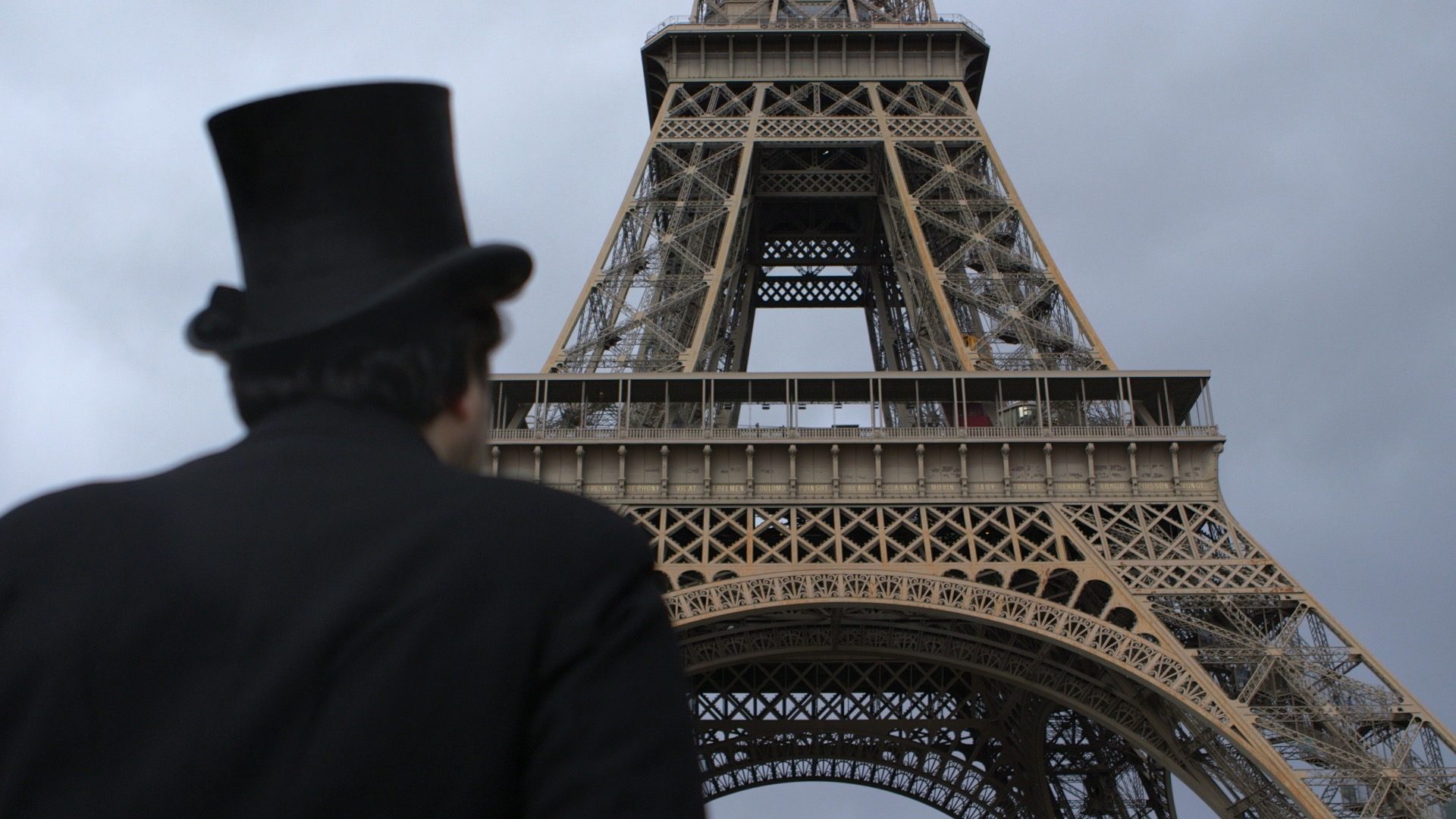 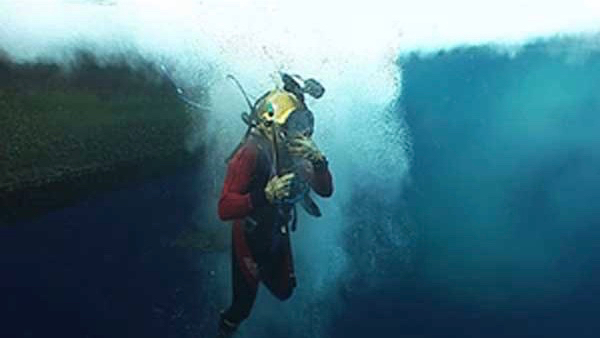