He is known as the "Trump of the tropics, " the "Cavalo, " the uncontrollable horseman, the disruptive populist, or even "The Myth. " Known for his anti-communist rhetoric, his provocative words on Amazonia, the dictatorship, women, homosexuality, firearms, and now for his seemingly unreadable governance. Yet, he is a political figure far more complex than the grotesque portrait painted of him. Supported by the country's various conservative forces he is already gearing up for the 2022 elections. And he has no doubts about its outcome : " I will leave the presidential palace in 2027! " .

Portrait of a man that no one expected but who did not come to power by chance. A man whose journey tells the story of an entirely different Brazil. 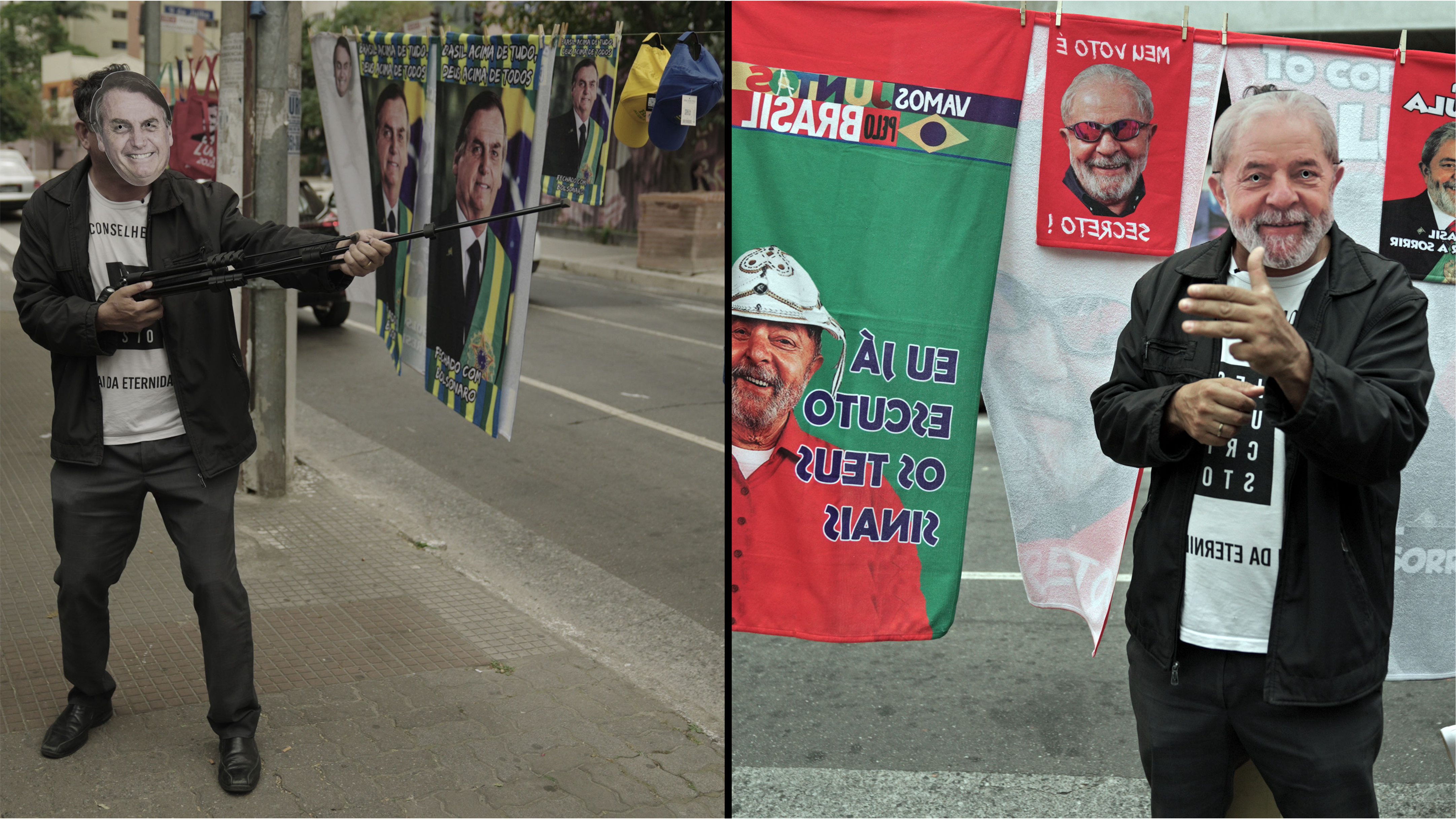 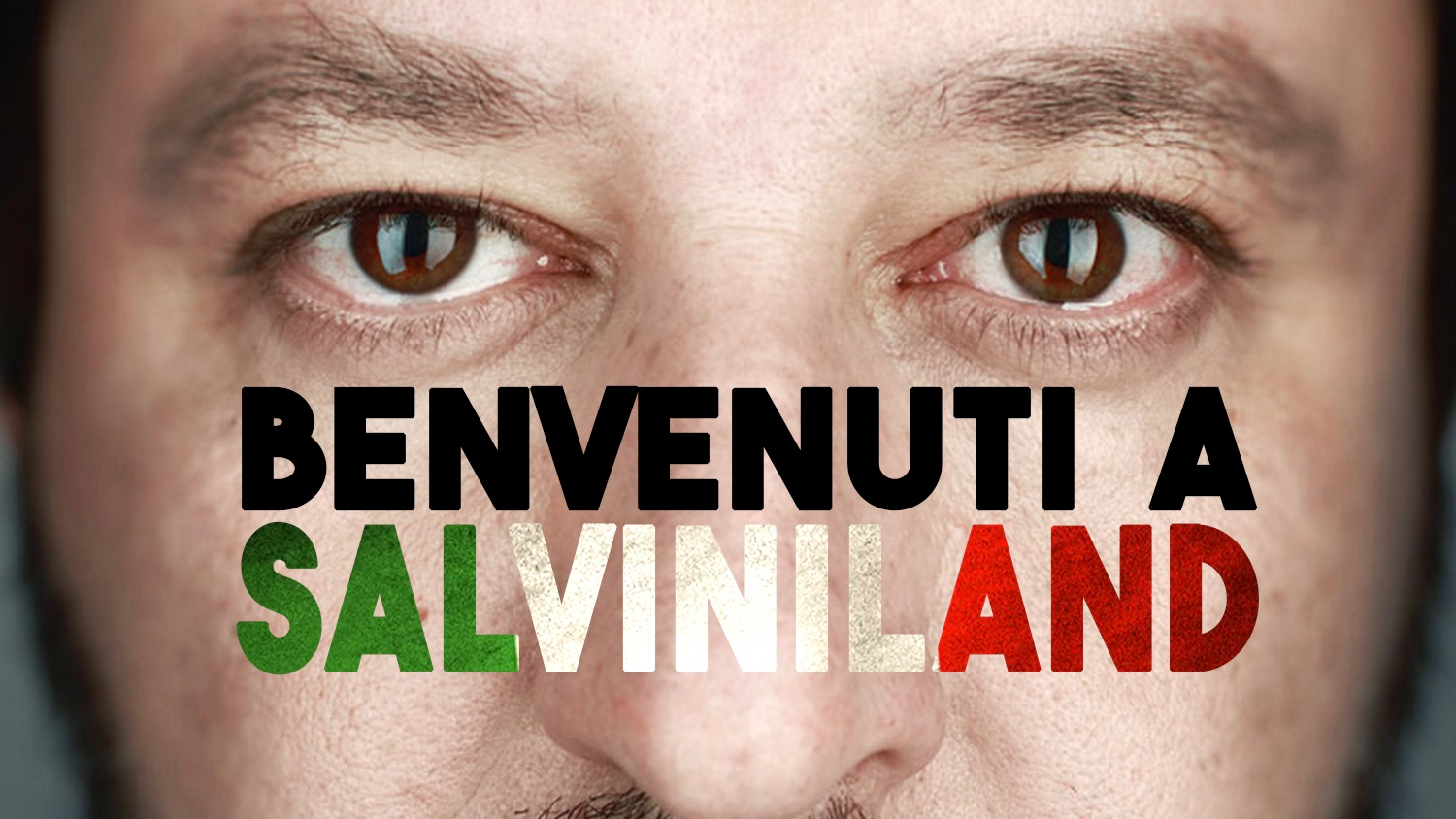