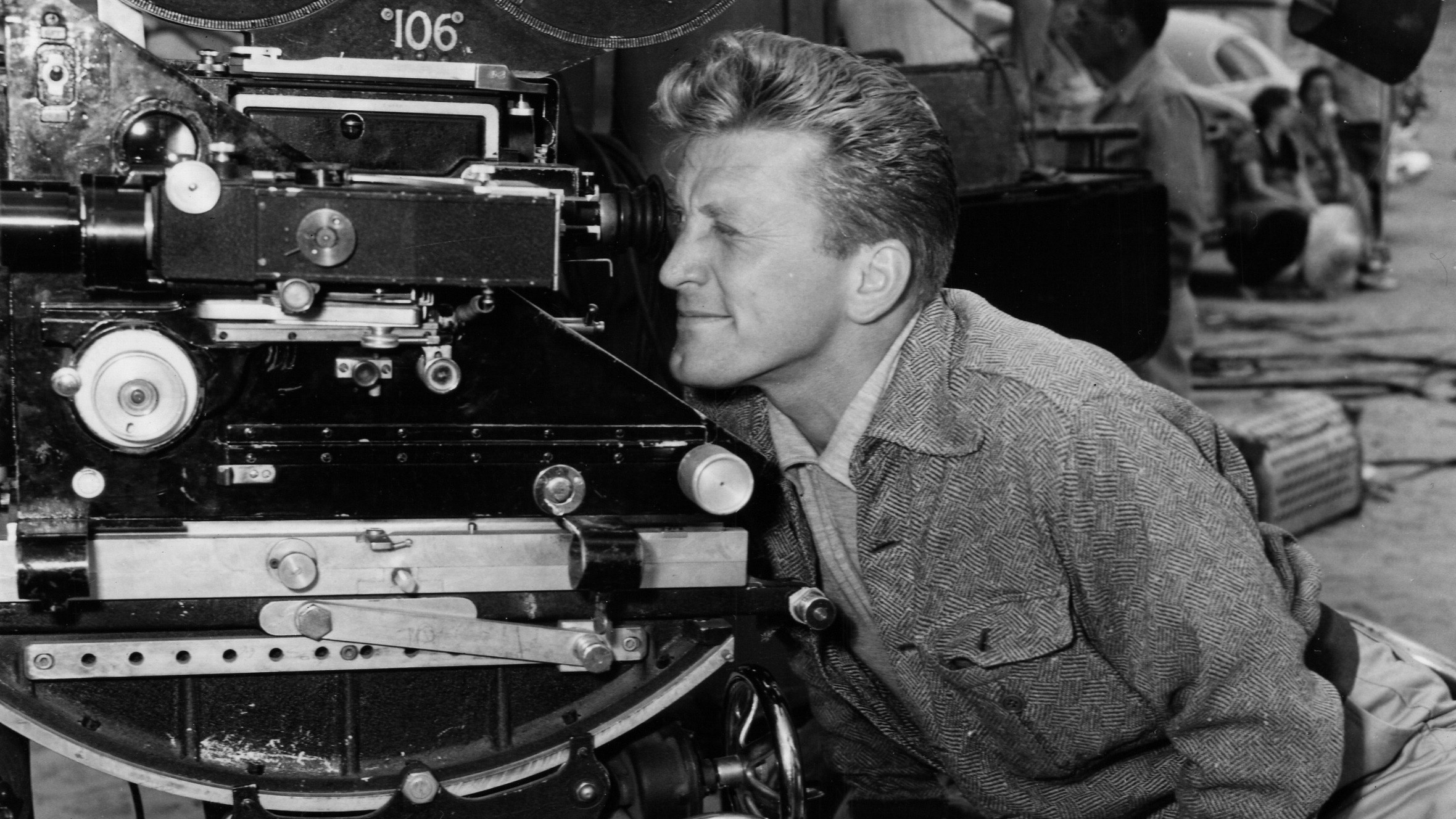 It is a difficult task to tell the story of such a legend, one of the last stars of the Golden Age of Hollywood. There were so many films, so many events… To make a film about, and with, Kirk Douglas is to travel through the 20th century and, in doing so, revisit practically the entire history of Hollywood. That is a testament to the scope of this life, and the scale of the myth.