HERGE - IN THE SHADOW OF TINTIN 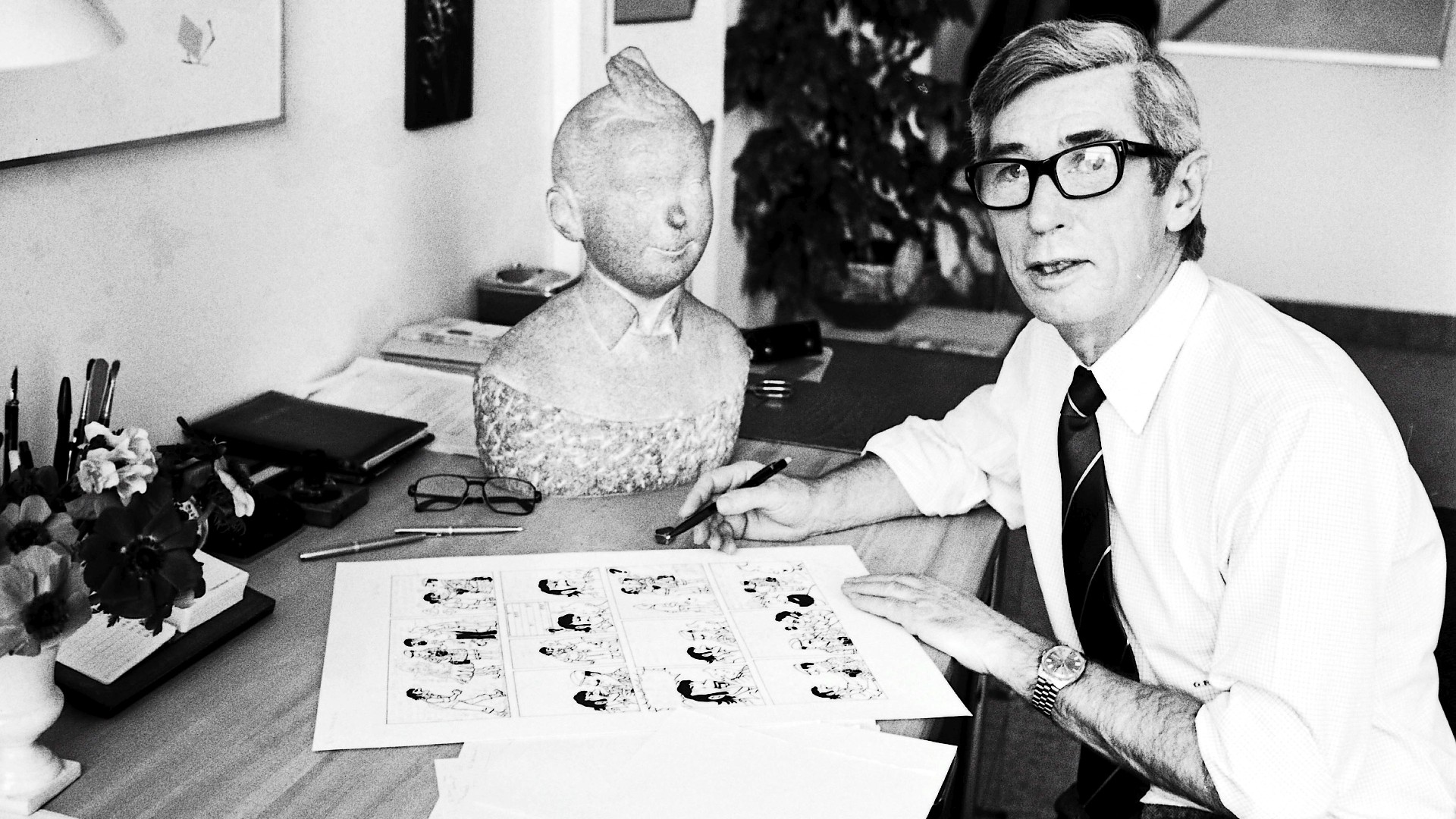 A few months before his death, Hergé confessed he had dedicated his whole life to Tintin. As a major twentieth–century artist, his name remains widely associated with Tintin, as one of the founders of popular comic strip art and culture.  However his creation became so popular that it eclipsed the Artist’s identity who struggled with a need to express himself in painting as part of the contemporary art movement of his time. The viewer will be immersed in Georges Remi's work, to decipher his creative processes. As the film unfolds we will revisit the life of this secretive man absorbed in his work in search for perfection, and who sought more than just Fame.